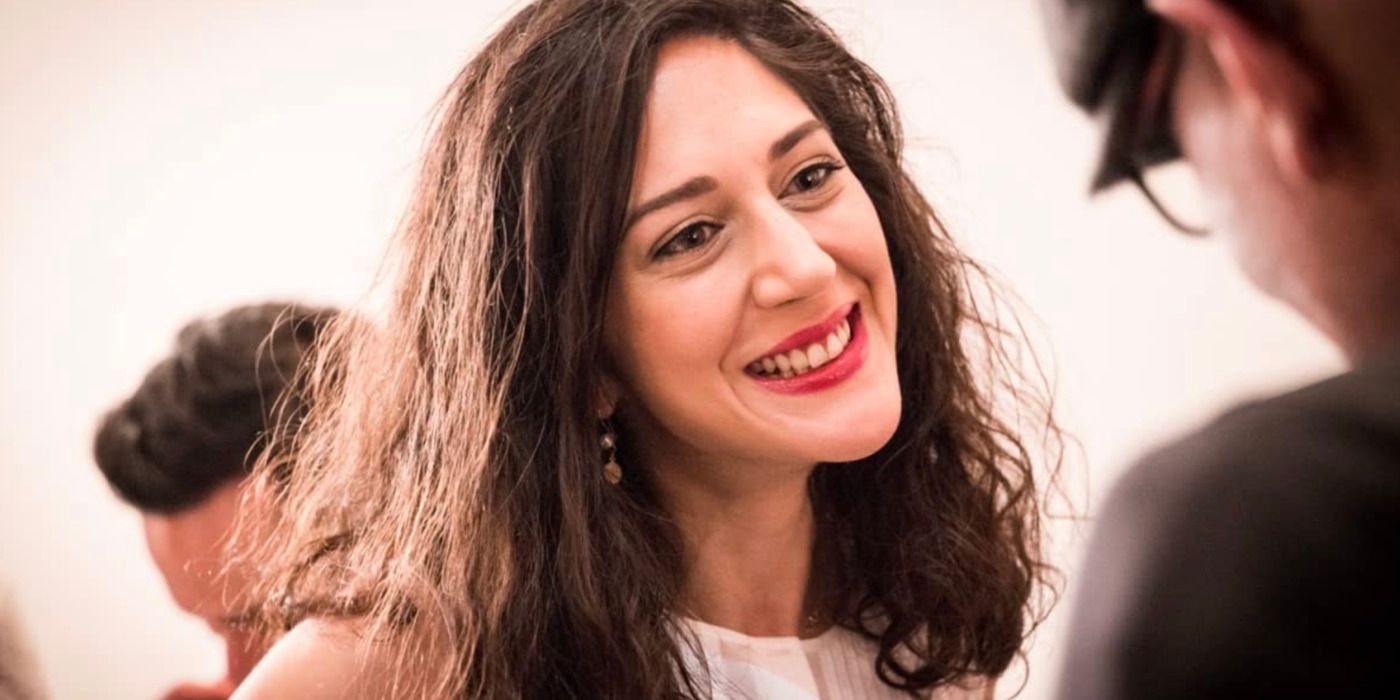 Amir-Ebrahimi will play a young Iranian mother who finds refuge in an Australian women’s shelter with her six-year-old daughter during Nowrooz, the Iranian New Year. The film will see the mother and daughter seek their freedom with the help of the strong community at the shelter, ready to enter a new world of possibility, even if they only encounter the same violence they were trying to escape from. Along with Amir-Ebrahimi, the cast will also include Osama Sami (Ali’s wedding), Lea Purcell (The Herdsman’s Wife: The Legend of Molly Johnson), Mojean Aria (The executor), Jillian Nguyen (Expired), and Rina Mousavi (alexander) in lead roles. Amir-Ebrahimi is currently at the Cannes Film Festival with Ali Abbasi’s film holy spider which is screened in competition.

COLLIDER VIDEO OF THE DAY

Niasari is a celebrated and award-winning screenwriter and director, having been nominated for ‘Best Short Film‘ at the Melbourne International Film Festival (MIFF) in 2015 for her short film simorgh and again in 2017 for Cascade. She also won “Best Documentary Director” at the Beirut International Film Festival for Short Film 2011 Beirut, under the bridge​​​​​​. She also wrote and directed the 2020 short film Tom. Production is set to begin July 11 in Australia.

Production Managers on Shayda will include the cinematographer and closest collaborator of Niasari Sherwin Akbarzadeh (Stories of Oz). The film is also produced by Vincent Sheehan (The Hunter, Jasper Jones, Animal Kingdom, Lore) through his new production company Origma 45. Cate Blanchett, Andrew Uptonand Coco Francini at Dirty Films (Apples, Carol, Little Fish) are executive producers. “Shayda is a powerful, timely and important story to tell and Noora’s unique Iranian-Australian voice as director will be a powerful combination,” Sheehan commented. “I am thrilled to be working with such a stable of producers and market partners. with a shared passion and commitment to supporting Noora and her story.

Dirty Films also released a statement on the film, saying, “We first encountered Noora’s talent while watching her short films, The Phoenix and Tom. We were blown away by its precise and emotional cinematic direction and ability to pull off compelling performances. We are thrilled to be working alongside Vincent again to help Noora achieve her bold and distinct vision of Shayda.”

The film received a major production investment from Screen Australia in association with The 51 Fund and was funded with support from VicScreen and the MIFF Premiere Fund, while local distribution in Australia and New Zealand will be handled by Madman Entertainment. and HanWay Films came on board to handle international sales and distribution, UTA Independent Film Group represents sales in the United States. Caitlin Gold, Lindsay Lanzilotta, Naomi McDougall Jones, Lois Scottand Nivedita Kulkarni also serve as executive producers on behalf of the 51 Fund.

Screen Australia Content Manager Grainne Brunsdon mentioned; “Rising talent Noora Niasari has created a well-crafted script, dynamic characters and an authentic world and Screen Australia is delighted to support her debut feature throughout development and production. Shayda offers a unique perspective on a story with universal themes of survival and the cost of freedom.

Shayda does not have a currently announced release date or release window.

‘Top Gun: Maverick’ is about to hit 755 IMAX screens around the world

Matt Villei is senior news writer for Collider. Having a deep appreciation for the games, movies, and books he experienced growing up, Matt wanted to learn the inner workings of how these media were created. He graduated from Hofstra University with a degree in film studies and a minor in creative writing in hopes of one day making a game like the ones he grew up in. When he’s not writing, he plays games, watches professional wrestling, and hangs out with his two Golden Retrievers.

Sign up to the Collider newsletter for exclusive news, features, streaming recommendations and more