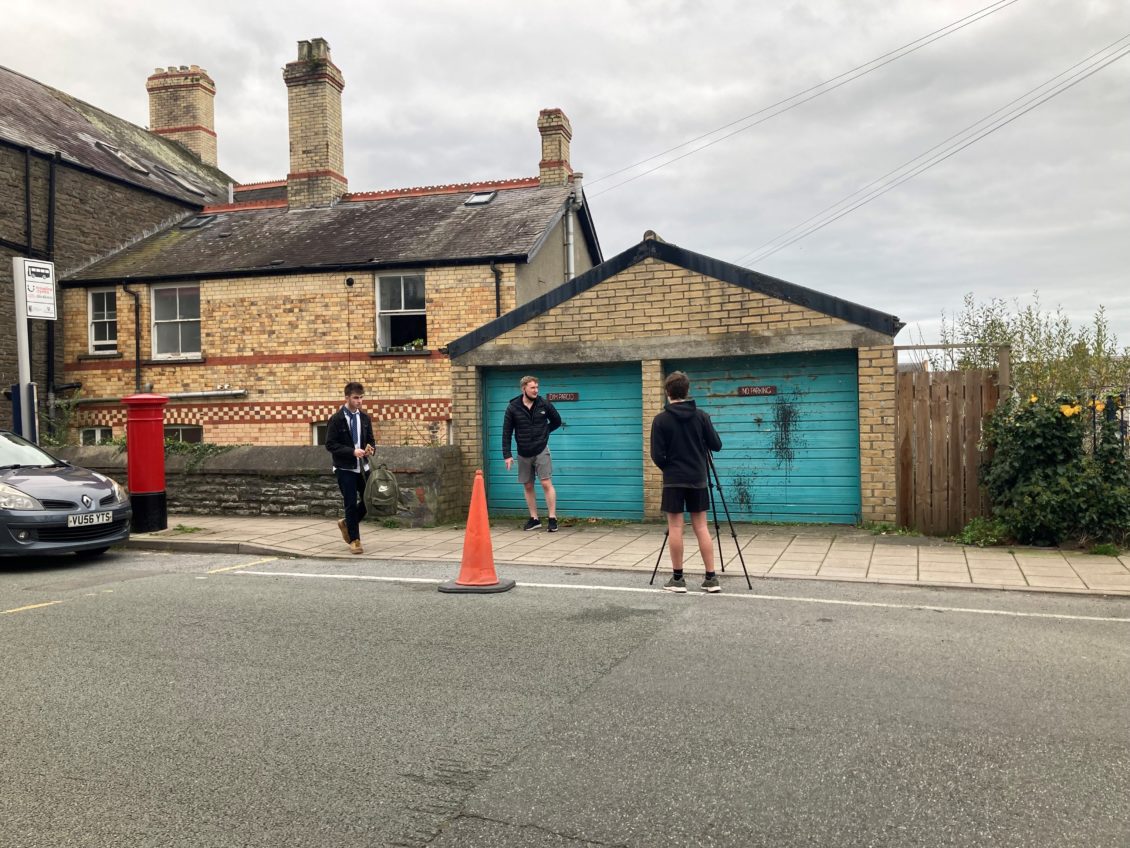 Between September and November 2021, young people from the Ceredigion Young Carers Service created a new project in partnership with Arad Goch, Ceredigion Youth Service, Action for Children and the Ceredigion County Council Carers Unit. Young people alongside these organizations worked together to create a short film with the aim of educating and raising awareness about what it means to be a young carer.

Carers Trust UK defines a young carer as “a person under the age of 18 who helps to care for a family member or friend who is ill, disabled, has a mental health problem or has an addiction. drugs or alcohol”. Social Care Wales states that there are around 30,000 carers under the age of 25 in Wales, and being a young carer can include responsibilities such as; practical tasks like cooking, cleaning and shopping, personal care like getting someone out of bed, fetching medicine or caring for siblings.

The youngsters worked with Arad Goch to create a story and script, and filmed scenes in and around Aberystwyth, before editing the footage to create a short film, focusing on ‘What does it mean to to be a young carer? which will be launched in 2022.

The film was produced by young people under the direction of the local theater company, Arad Goch. The project was also supported by local drama students, who participated in the production as young actors. The film follows the journey of a young person who has family responsibilities, with the aim of educating and raising awareness on the subject.

Due to COVID-19 restrictions, all planning was done virtually. We hope to host a virtual launch of the film early in the new year.

Carwyn Blayney, director of the film, said: “The project was very ambitious, especially trying to film so much material in one day, but all of the young carers and young actors involved in the project were absolutely brilliant. We had a great day of filming – a full day, with all the young people coping with the workload brilliantly. The Young Carers were very good at sharing ideas about our crew meetings in the months leading up to shooting day, and very patient as we tried to organize a project in the midst of a pandemic. A bunch of really talented young people!

Catherine Hughes, Caregiver Champion and Cabinet Member of Porth Ceredigion, Early Intervention, Wellbeing Centers and Culture, said: “Being a young carer can have a big impact on the things that are important for growing up, and the responsibilities young caregivers vary greatly. It is very important that we raise awareness and develop our understanding of young carers at every possible opportunity, and this short film is a fantastic way to help do that. Congratulations to the young people involved in this project and for creating such a powerful film which will be launched this year.