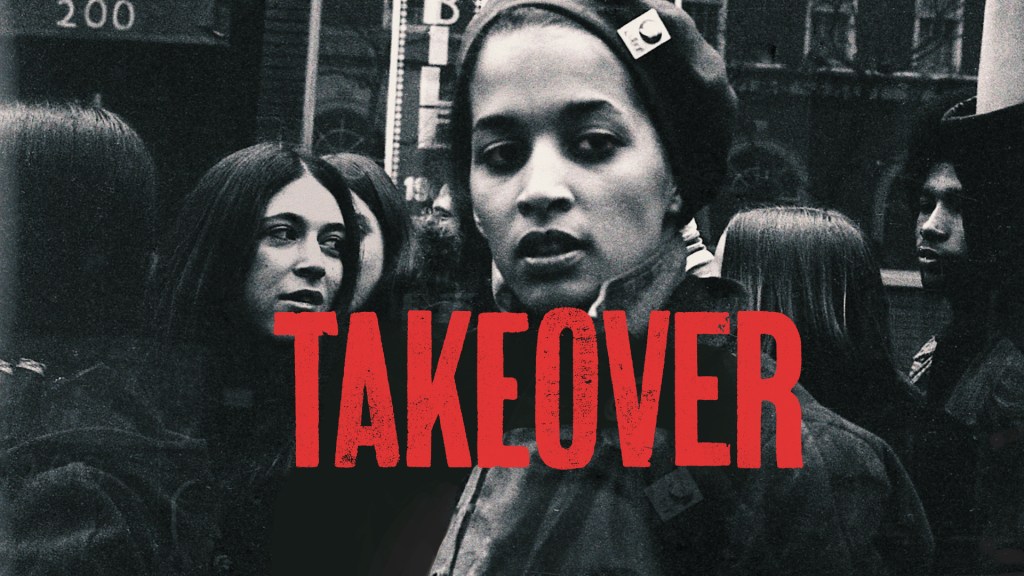 After making its Tribeca Film Festival debut, the gripping documentary “Takeover” is set to be adapted into a narrative feature film by Sister and Market Road Films.

“Takeover” is the first Market Road Films project to come out of its first contract with Sister, co-founded by Elisabeth Murdoch, Stacey Snider and Jane Featherstone.

The short documentary – directed by Emma Francis-Snyder and produced by Tony Gerber of Market Road Films – chronicles the historic 12 Hours of 1970 when 50 members of the Young Lords Party stormed the dilapidated Lincoln Hospital in the South Bronx and cried. for health justice known to the world. The Lincoln Hospital buyout resulted in the Patients’ Bill of Rights, which marks the 50th anniversary of its adoption next year. And while the Young Lords did not meet their goal of universal healthcare, the bill is still the basis of care to this day.

Gerber and Lynn Nottage of Market Road Films will produce the narrative feature alongside Luis A. Miranda Jr., who will serve as executive producer. Francis-Snyder will serve as consultant producer on the project.

Renowned playwright and Oscar nominated screenwriter JosÃ© Rivera is committed to script writing. Rivera is best known for â€œThe Motorcycle Diariesâ€, â€œOn the Roadâ€ and the upcoming Netflix adaptation of Gabriel Garcia Marquez’s â€œOne Hundred Years of Lonelinessâ€. He is represented by UTA and Code Entertainment.

The adaptation of the feature film has also garnered support from some of the original Young Lords featured in the documentary (which launches Tuesday on the New York Times’ Op-Docs platform), who will serve as consultants for the new scripted storytelling.