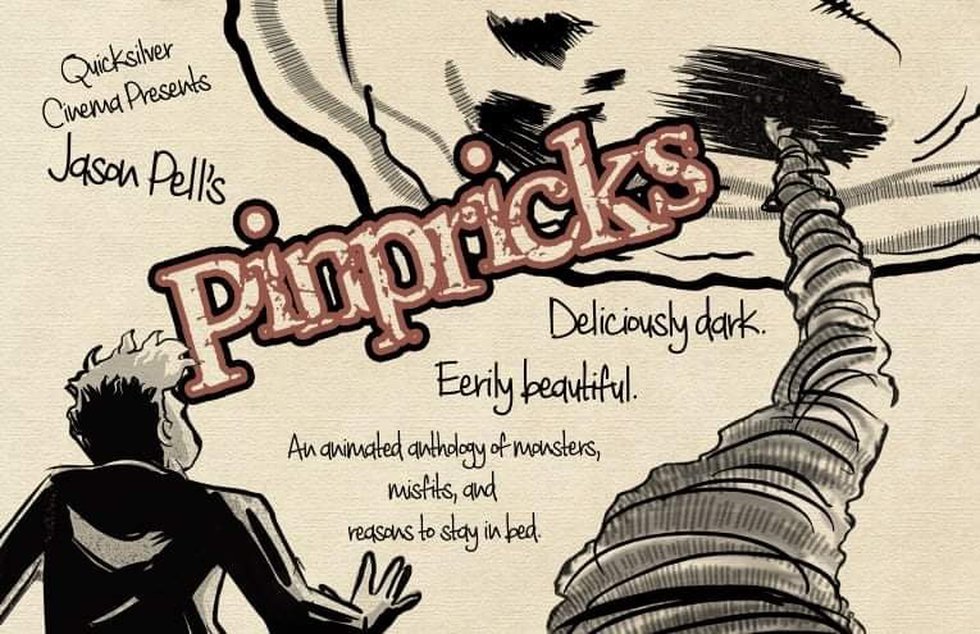 The last time we spoke to Adam Stover, he had just won first place at the 2020 Los Angeles Motion Picture Festival for Best Feature Screenplay. Today, Stover, assistant professor of English and the theater arts at WVU Parkersburg is back with another film and another prestigious award. “Pinpricks” is an animated short based on the work of the same name by West Virginia graphic novelist Jason Pell. It was recently chosen as the winning animated film in the â€œSmart and Scaryâ€ category at the San Francisco Independent Film Festival. Although it may attract international attention, the project was local.

â€œThe text it came fromâ€¦ the actors in the movieâ€¦ the musicâ€¦ it was all created by people from West Virginia and people largely from the Charleston area,â€ Stover said.

“Pinpricks” will be screened outdoors in Charleston on October 15 as part of the West Virginia International Film Festival.

â€œBeing able to show it to the public where they can see it is great,â€ Stover said.

Going forward, Stover says he would like to develop a feature film, based either on “Pinpricks” or some other original story.