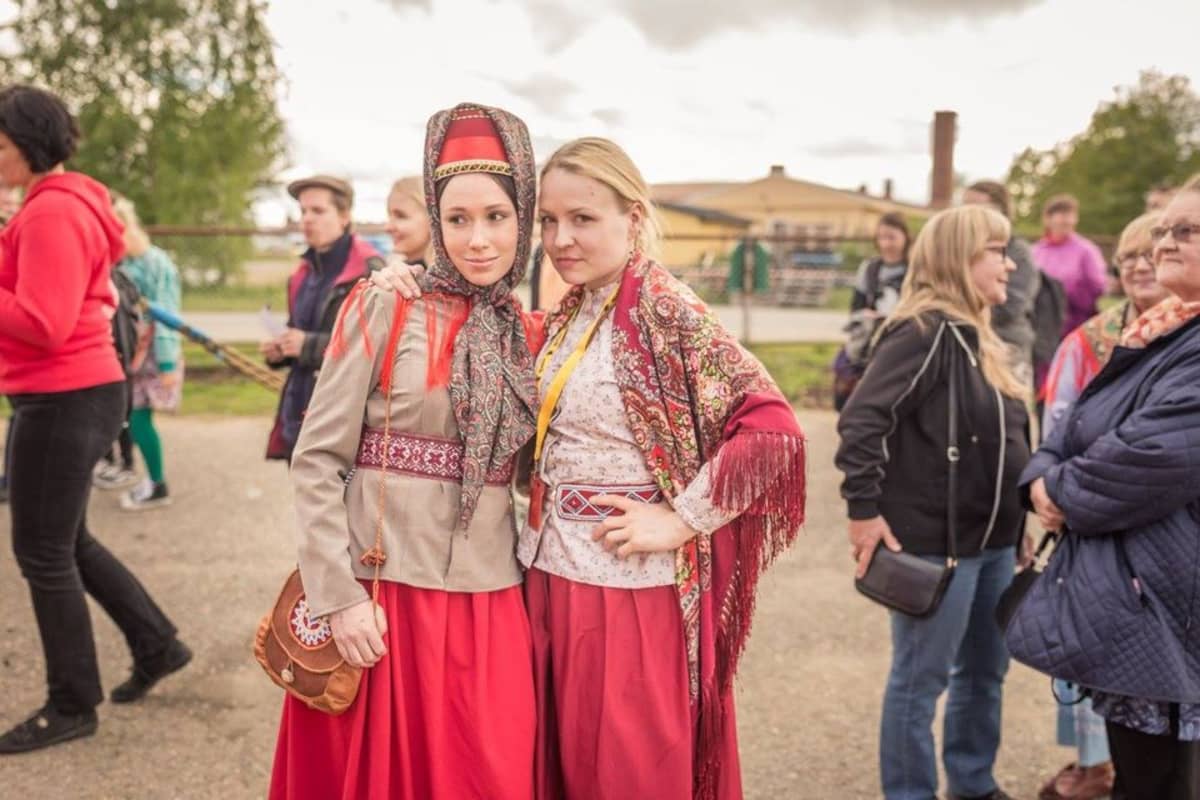 Today, his film Je’vida receives production support of â‚¬ 800,000 from the Finnish Film Foundation. This allows the film crew to begin filming this story from the life of a young Skolt Sami woman as early as 2022. The news reached Katja Gauriloff while she was hiking in the woods of SevettijÃ¤rvi.

â€œThat means we can start making the movie for real, and we’ll be shooting it here in the north as early as next year. I am currently in SevettijÃ¤rvi, looking for filming locations in the area. I see that we will be able to work with a good budget, â€Gauriloff rejoices.

In mid-October, the Finnish Film Foundation provided production and development support amounting to 3.6 million euros. A total of 141 projects applied and 43 of them were supported.

Gauriloff has written Je’vida with Sami artist Niillas Holmberg over the past two years. The goal is for the film’s main roles to be played by actors who know Skolt SÃ¡mi, and the director is currently looking for them.

No feature film has ever been made in the critically endangered Sami Skolt language.

At the same time, the cultural field is in difficulty in Finland. In mid-October, the public learned that support for cultural, sports, research and youth organizations would decrease by a total of 43 million euros in 2022 due to declining revenues for public games company Veikkaus.

The news was the subject of heated debate in the cultural sphere, leaving the Sami director stunned as well.

â€œOf course, there was talk of declining revenues for the game company, but it certainly surprised us who are involved in the cultural field. After all, we are talking about a very small part of the total state budget, â€Gauriloff worries.

In recent years, the cultural field has increasingly discussed the opportunities for a variety of voices and minorities to be heard. Katja Gauriloff is particularly worried about art created by minorities, as it is their creators who will, at worst, be affected by cuts in cultural support.

“Stories made by non-white Finns will not reach the big screen, and I fear that films made only for large audiences will have more space than films made by minorities.”

â€œIt will also have an impact on small language groups, like the ones we represent the Sami. So we really have to fight for these things, â€concludes Gauriloff.

Translated from Finnish by Kaija Anttonen

This article first appeared in Yle Sapmi and is translated and republished as part of an information sharing partnership with the Barents Observer.