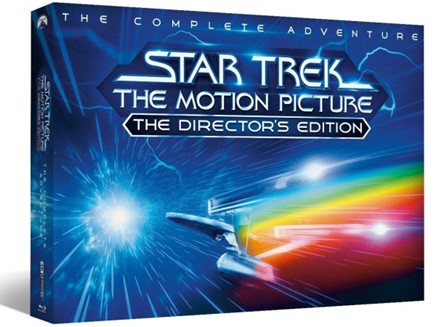 Set sail for the final frontier with the recently restored limited edition Star Trek: The Movie—Director’s Edition—The Complete Adventure arrived ! Available from September 5, 2022 in 4K Ultra HD™ and Blu-ray™, this 5-disc set includes the new Director’s Edition, the theatrical edit and a longer special edit, all in 4K Ultra HD, as well as the new Director’s Cut Remastered on Blu-ray™, Theatrical Version previously released on Blu-ray™ and Special Features on Blu-ray™. The set comes in deluxe packaging with exclusive collectibles including reproductions of original promotional materials, a booklet with behind-the-scenes images, stickers, and more.

Simply answer the question below for your chance to win.

Win a copy of Star Trek: The Motion Picture – The Director’s Edition – The Complete Adventure

Originally published in 1979, Star Trek: The Movie became the fourth highest-grossing film of the year and earned three Oscar® nominations for Best Visual Effects, Best Art Direction and Best Music, Original Score. The film successfully launched the star trek franchise beyond the original TV series, though it was rushed into theaters with incomplete special effects and forced editing choices. 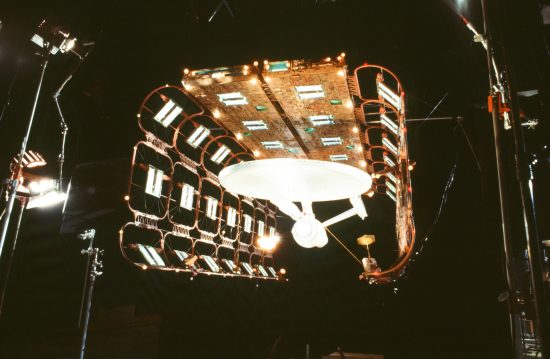 In 2001, director Robert Sage revisited the film to refine the editing and improve the visual effects. His updated vision has been released on DVD in standard definition and embraced by fans, but has never been released in higher definition until now. Meticulously assembled and restored by the producer David C. Fein with the post-production supervisor, Mike Matessinowho both originally collaborated with Wise, the film has been prepared for presentation in 4K Ultra HD™ with Dolby Vision™ high dynamic range (HDR) and a powerful and immersive new Dolby Atmos® soundtrack.* Fein and Matessino assembled a team of special effects experts, led by returning visual effects supervisor Daren R. Dochterman, and used the vast resources of the Paramount Archive to recreate the effects not just in HD, but in Ultra HD. After more than six months of painstaking work, the updated movie looks and sounds better than ever while staying true to Wise’s original intent.

Star Trek: The Motion Picture – The Director’s Edition – The Complete Adventure is available from September 5th.

Please support Live for Films (LFF) when you order using the link below. As an Amazon LFF Associate, you earn from qualifying purchases. If you’re using an ad blocker, you won’t see the link. 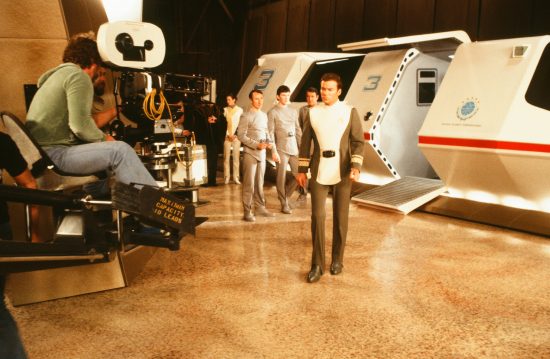 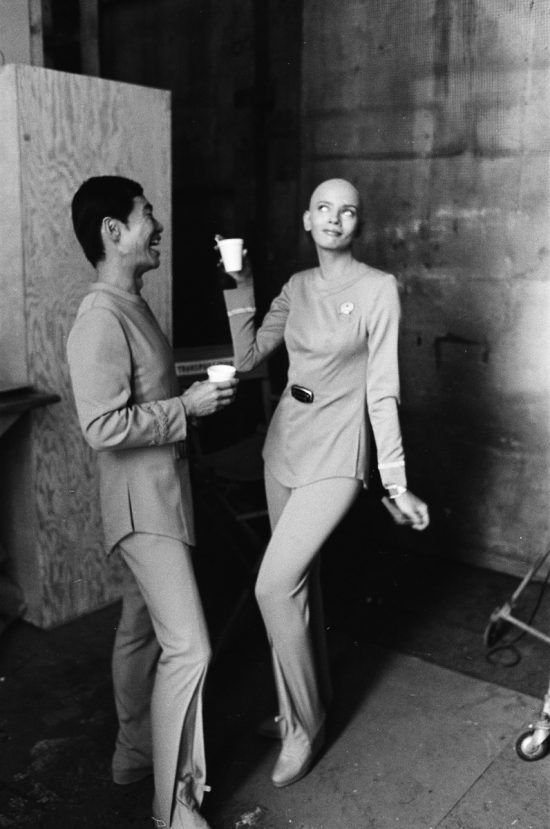