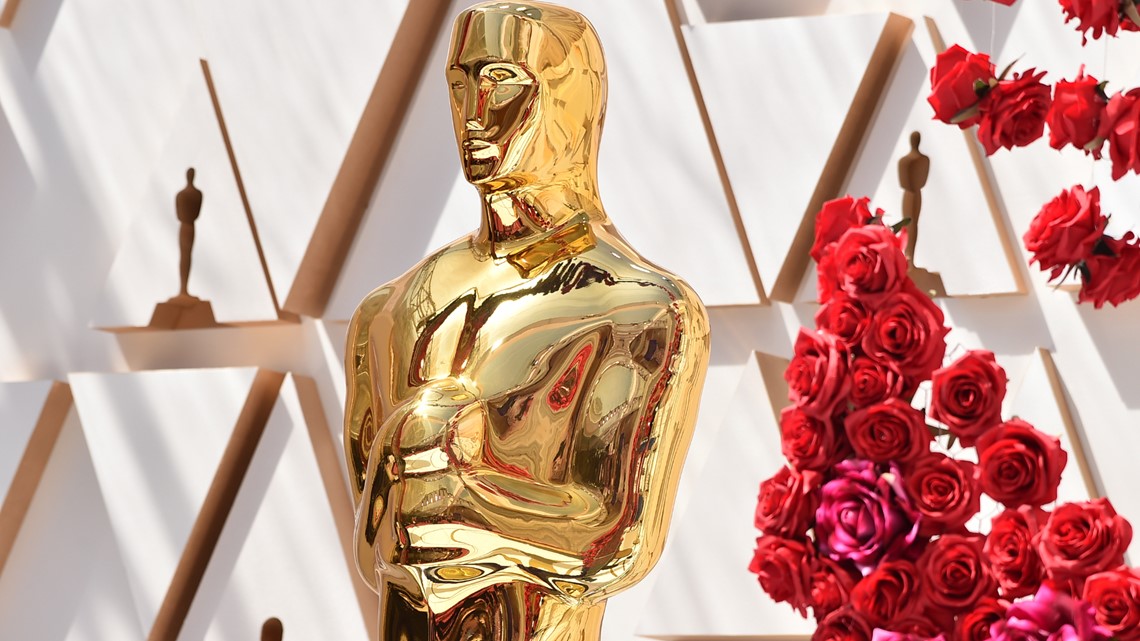 Here’s a brief history of the film academy, which Will Smith announced he was resigning from Friday.

Will Smith resigned from the film academy on Friday following his nightly Oscar slap in the face of Chris Rock and said he would accept any further punishment imposed by the organization. This has led people searching Google to ask themselves the question, “What is the film academy?”

Generally simply referred to as “the academy”, the Academy of Motion Picture Arts and Sciences (AMPAAS) is not usually what most moviegoers think of, except once a year when it hosts the Oscars.

According to the Oscars website, the academy was established in 1927 after MGM studio head Louis B. Mayer and his guests discussed creating an organization to benefit the motion picture industry.

“A week later, 36 guests from all creative branches of the film industry dined at the Ambassador Hotel in Los Angeles to hear a creative proposal from the International Academy of Motion Picture Arts and Sciences,” says the Oscar website.

Soon after, the Academy was formed with Douglas Fairbanks named its first president.

The first Academy Awards took place in 1929 at a banquet. There wasn’t nearly the drama there is today since the winners were announced three months earlier.

A year later, the newspapers received the list of winners to allow them to publish it in the morning papers. But in 1940, the Los Angeles Times published the winners before the ceremony. This caused what we see now – the sealed envelopes being opened on stage.

After years on radio, the first televised Academy Awards took place in 1953. The first color broadcast was in 1966.

Over the years, the academy has regularly added awards for specific elements of filmmaking. The organization itself has also expanded to include awarding grants, scholarships, and opening a museum.

The Associated Press contributed to this report.