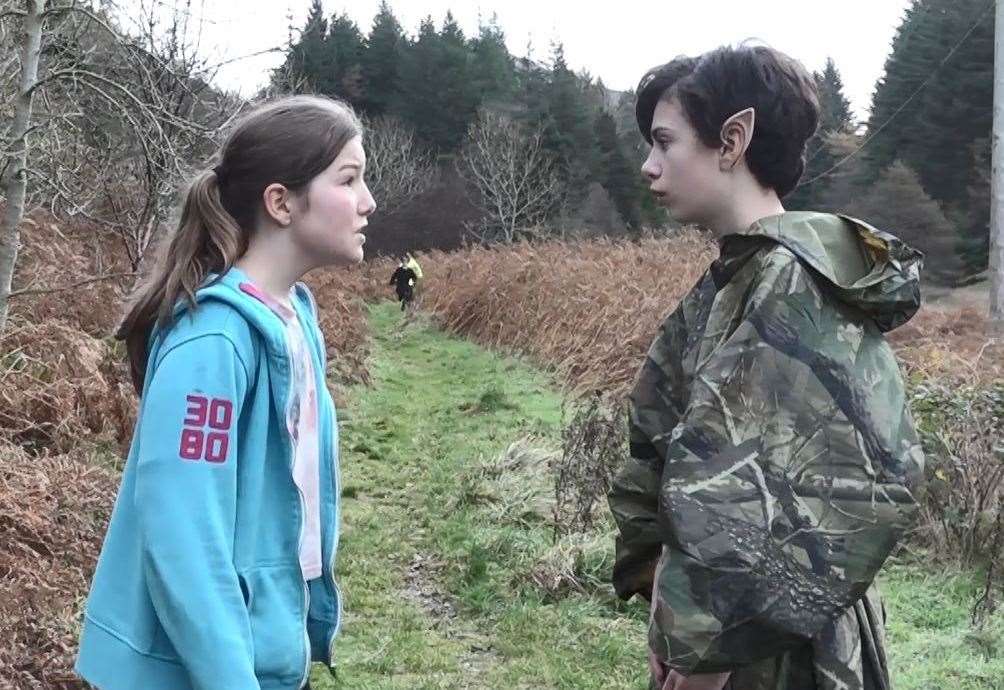 A Gaelic film produced by a high school in Wester Ross has been shortlisted for a prize in the prestigious ‘FilmG’ Gaelic short film competition.

The drama, based on local folklore, was put together by S2/3 students from Gairloch High School and was nominated for “Best Fluid Speaker Film” at this year’s awards.

The nominees are now seeking public support as they face Scotland-wide competition ahead of the monday january 24 deadline.

Local resident Jess McWhinney said: “As they compete with much larger schools, your vote would be really helpful.”

FilmG was launched in 2008 to develop new talent for the BBC Alba channel which was launched the same year. Since then it has received over 900 shorts and many young people have started their careers in Gaelic broadcasting through the competition.

Votes can be cast via their website at filmg.co.uk.

Do you want to react to this article ? If yes, click here to submit your thoughts and they may be published in print.

A graduate of Reagan High School, he is producing a feature film, ‘God’s Country’, which will premiere at the 2022 Sundance Film Festival