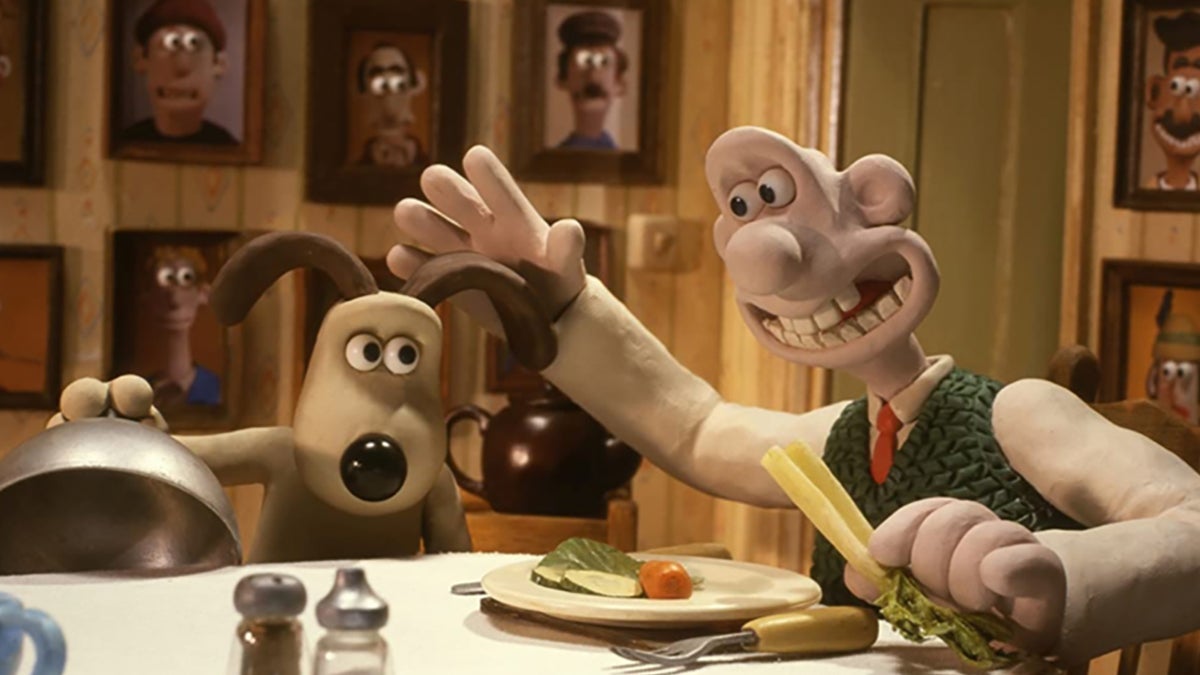 ‘Wallace and Gromit’ back in new Aardman feature

After more than a decade, “Wallace and Gromit” will make a comeback in 2024 with a new feature film hitting the BBC in the UK and Netflix worldwide.

Stop-motion animation studio Aardman announced the new project on Wednesday, with series creator Nick Park returning as director along with Merlin Crossingham. Although the film’s title has not been released, the plot will see the cheese-loving inventor and his much smarter dog take on the world of smart tech when Wallace creates a “Smart Gnome” to take care of. chores for him…only for the gnome to develop his own mind. With Wallace in danger of his own making, it’s up to Gromit to save the day.

The “Wallace & Gromit” series began in 1989 with the short film “A Grand Day Out”, which was nominated for an Oscar. The next two shorts, “The Wrong Trousers” in 1993 and “A Close Shave” in 1995, each won the Oscar for Animated Short, and in 2005 the duo made their film debut with “The Curse of the Were-Rabbit”. which joined “Spirited Away” as the second non-American film to win Best Animated Feature. The series also earned another Oscar nomination with a fourth short, “A Matter of Loaf and Death,” in 2008. 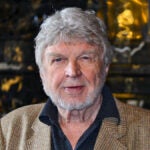 Since the release of “Loaf and Death,” Aardman has turned his efforts to other productions, earning three more Oscar nominations for “The Pirates!” On an adventure with scientists! in 2013 and two “Shaun the Sheep” films in 2016 and 2021. “Shaun the Sheep” is a spin-off series from “Wallace and Gromit” based on a character from “A Close Shave”, spawning a hit children’s series which debuted on the BBC in 2007.

This will be the third Aardman film released by Netflix, as the streamer released “Shaun the Sheep: Farmageddon” in 2020 and is set to release a sequel to the hit 2000 film “Chicken Run” which is currently in production.

A graduate of Reagan High School, he is producing a feature film, ‘God’s Country’, which will premiere at the 2022 Sundance Film Festival

Ssi makes a short film on burglaries; soon on the screens | News from Coimbatore