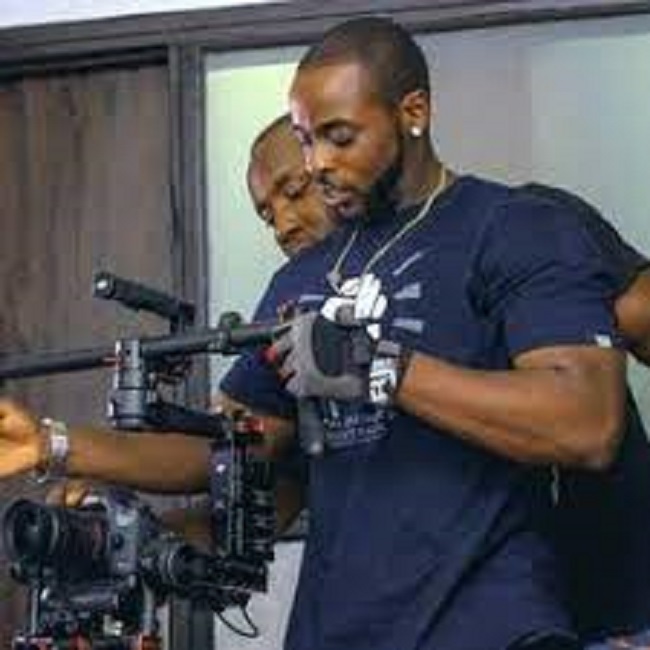 Tosin Igho, director of Seven and Nneka The Pretty Serpent, has unveiled his latest project, a feature film titled ‘Suspicion’.

The feature will be based on his acclaimed 2008 short film “The Suspicious Guy” and will, according to Igho, follow the origin story of its main character.

Igho expressed high hopes for the new project which he said has been in development since its debut of a trailer in 2012 by IGHO FILMS and Musaki Productions.

The announcement was made by Igho when he unveiled the full cast and crew for the feature film.

“It’s a Tosin Igho film through and through. You’re going to see how I want to tell stories, the way I like to tell stories and I’m just happy that this world now allows me to be able to do that now” , Igho said.

Filmed in 2012, the 18-minute action drama produced by Lekan Johnson starred Gary Dadzie, El Prince and Niyola. The plot revolved around a Nigerian private detective who encounters a series of mysterious events after ending an affair with an old acquaintance.

Igho confirmed that he would be fully involved in the general production of the film. Although the production schedule has not been announced, fans are eagerly awaiting its release.

YOU SHOULD NOT MISS THESE NIGERIAN TRIBUNE HEADLINES

Despite several laws prohibiting sexual harassment in Nigeria, many victims are forced to quit their dream jobs while others suffer depression following unsolicited sexual advances from co-workers. Reports by FAITH ADEOYE.

If you want to keep your job and excel in your career, you have to do what I say,” Janet Abegunde’s boss told her one fateful day. Miss Abegunde, a 24-year-old accountant who had just gotten her first job at one of the Next Generation banks, said she fell into depression after her boss sexually harassed her.