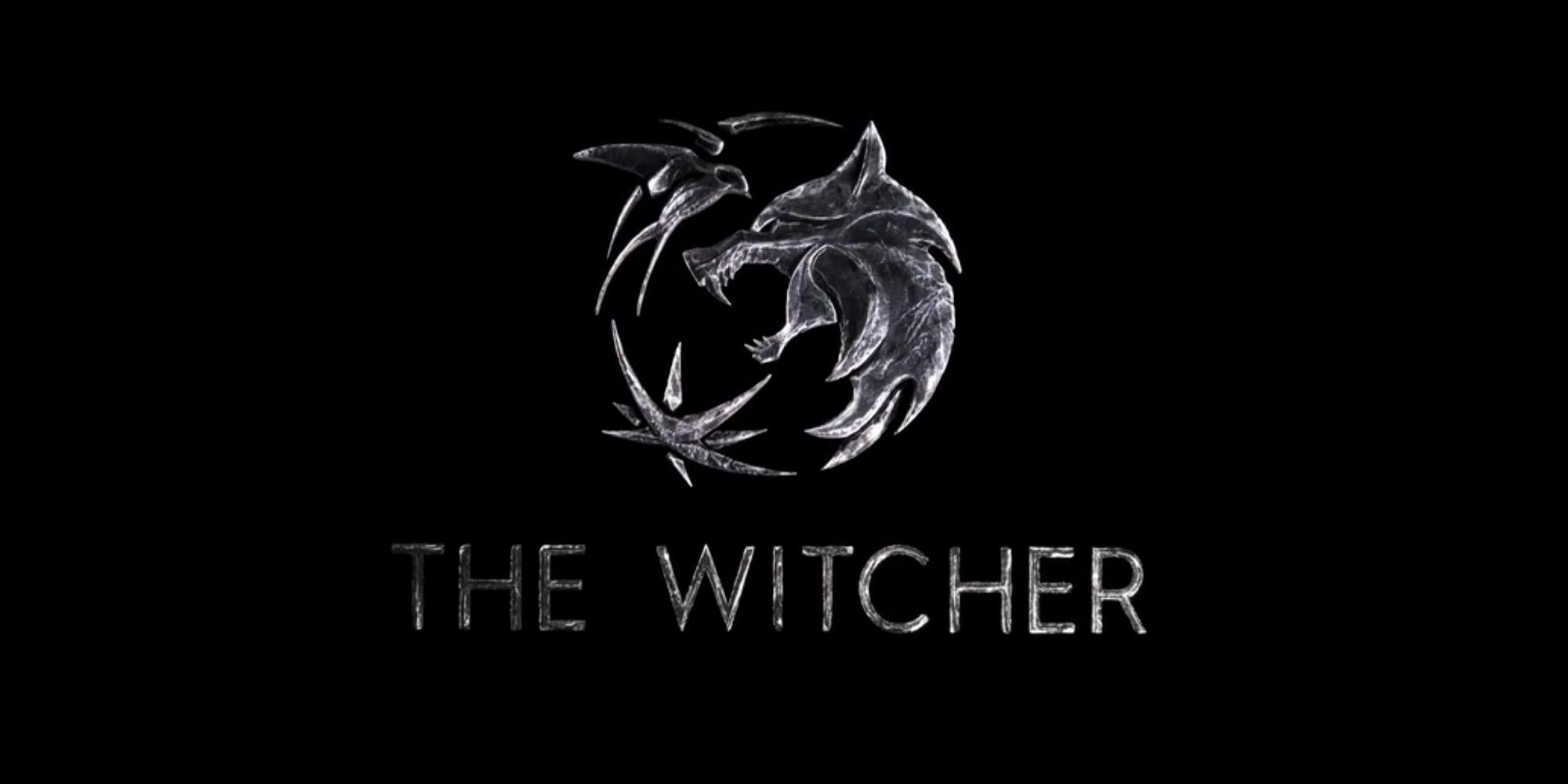 Additionally, a family-friendly Witcher series will kind of be added to the mix.

In spectacular news today, Season 3 of The Witcher has been officially confirmed on The Witcher’s official Twitter page. In a painfully brief clip, we see the symbols of Gwynbleidd (The White Wolf), Zireael (Swallow), and the Obsidian Star. The symbols then rotate to the side, showing the appearance of three lines, symbolizing the third season of The Witcher.

While we know next to nothing about Season Three, as it’s just been confirmed, we do know that the White Wolf represents Geralt, the Swallow represents Ciri, and the Obsidian Star represents Yennefer, so we’re likely to see them all three together in the third season, if not in the second.

Additionally, The Witcher’s official Twitter page confirmed a second animated feature to follow from Nightmare of the Wolf, a Netflix spin-off premiered in August of this year and focused on Geralt’s mentor Vesemir. No information has been given on how or not the next anime feature will connect to the first.

Next: The Witcher 3 Is A Great RPG Because Its Side Quests Are Actually Worth Your Time

Between subscription services, next-gen upgrades and the never-ending avalanche of remakes and remasters these days, the timing has never been better.

StÃ©phanie is a writer at TheGamer, firmly aligned chaotic neutral. Although her favorite game is Fire Emblem: Three Houses, she vows to do everything in her power to see a Legend of Dragoon remake one day. Absolutely nothing can surpass her immense love for The Lord of the Rings.