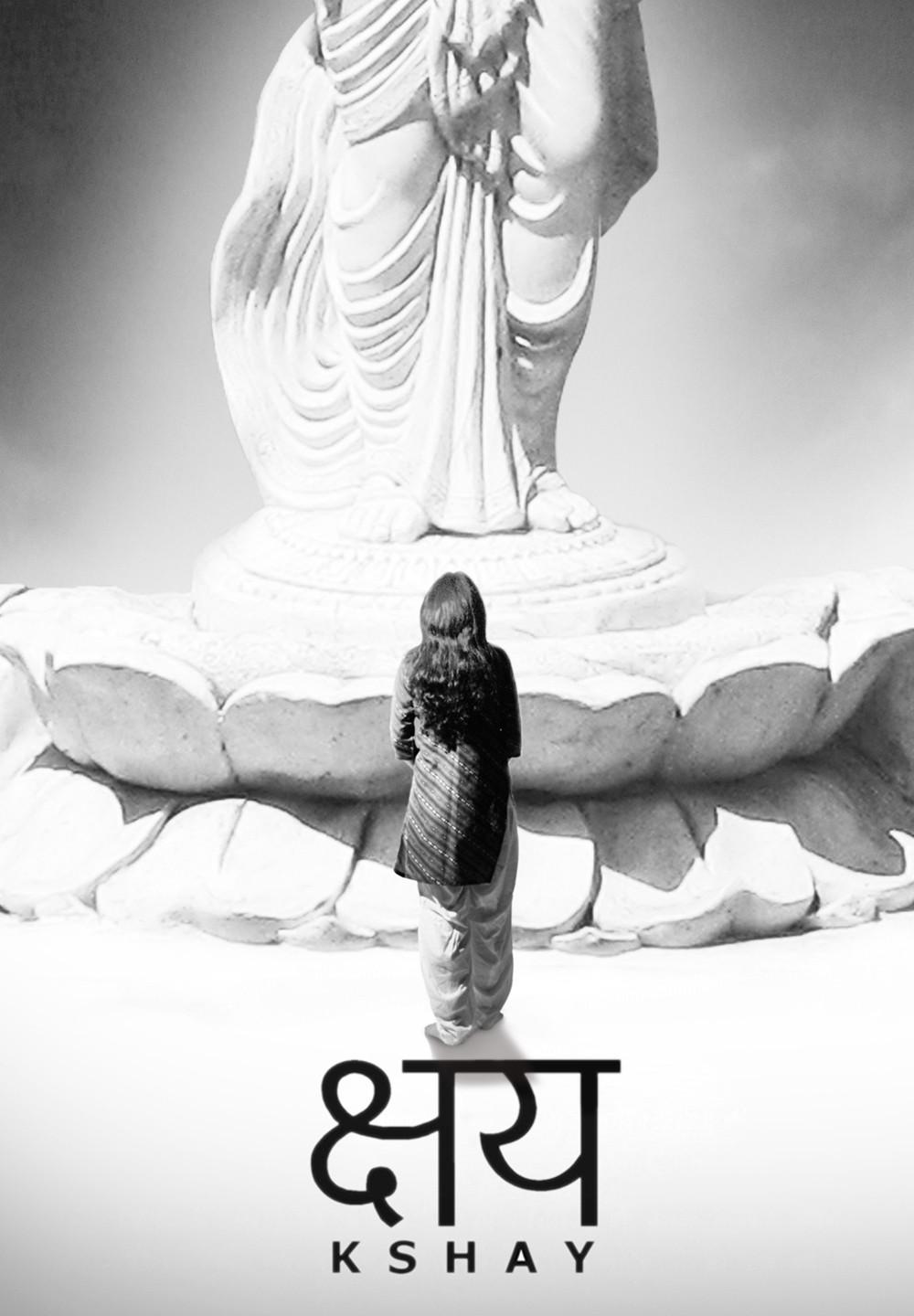 Rasika Dugal’s first short film in the lead role titled “Kshay” is due to screen at the Bandra Film Festival this week. The actress remembers the day she shot for the film.

The hour-and-32-minute indie film revolves around Chhaya (Rasika Dugal) who is in love with a white statue of Goddess Laxmi and wants to have her at all costs. Her husband, who is struggling to make ends meet, agrees to get it once he has the money. Soon, however, his desire takes an obsessive turn with dire consequences.

Rasika said: “I am so happy with the love this movie has received over the years. Kshay was shot on a budget over the weekend with a crew of four. We traveled to settle in. Karan (Karan Gour) ‘s own makeup bike and finally dubbed the movie in a two bedroom house at midnight to avoid traffic noise. ”

She added, â€œKshay was my first film in a leading role and the experience of being Chhaya in a character-driven script was a treat for an actor. With Kshay, I received appreciation for my performance. from critics in different parts of the world when the film traveled to film festivals and also when it was released in India. It was very encouraging to see my work reviewed like this. It made me believe it there is a reward in making courageous decisions, working hard and believing in what you do when most others don’t. I am delighted that the film is part of this film festival and I hope that thanks to the BFF platform, more people will know. ”