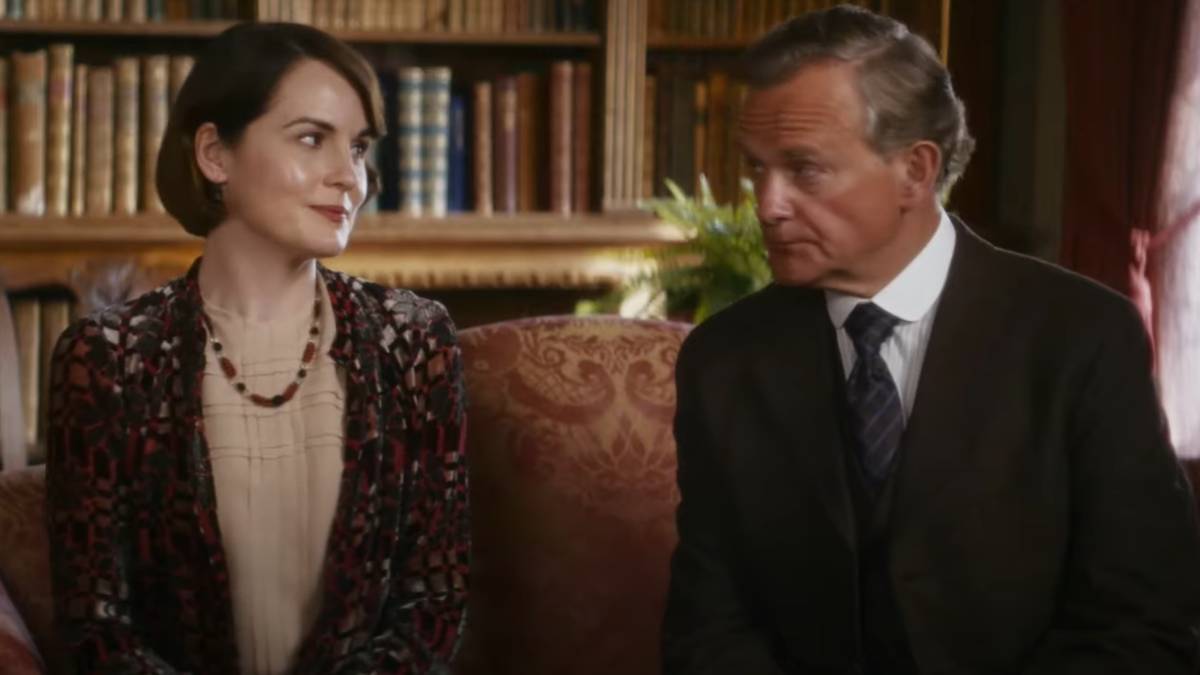 The trailer for the new feature film has been released

You can take a first look below.

The sequel sees Violet Crawley, the no-frills Dowager Countess of Grantham, announce that she has inherited a luxury villa in the south of France.

With her characteristically dry wit, she told her family, “Does it look like I’d turn down a villa?” as her family asks if she would consider turning down the substantial inheritance.

Elsewhere there’s plenty of excitement closer to home in Grantham, where a production company has chosen Downton to be the home of its new film, The gentleman.

Although there is a dispute between the family over whether it is appropriate for their country estate to be the setting for a Hollywood blockbuster, some members of the old guard decide to avoid the glitz and glamor of showbiz. and head to Crawley’s swanky new villa.

But there’s a lot more to the inherited villa than first thought, as it seems the Dowager Countess of Grantham is hiding something.

It looks like we’ll learn more about Violet Crawley, the Dowager Countess of Grantham, in the second film, as we learn about her little-known past.

In the trailer, Violet, played by Dame Maggie Smith, is seen explaining, “Years ago…before you were born, I met a man.”

Violet, who cheekily adds after dropping the new house bombshell, “And with that, I say goodnight to you and leave you to discuss my mysterious past.”

Hugh Dancy, Laura Haddock, Nathalie Baye and Dominic West will all do their Downtown debut in the sequel, playing new characters.

After a short pause, she adds: “And now I have come into possession of a villa in the south of France.

Downton Abbey: A New Era will be released in UK cinemas on April 29 and in US cinemas on May 20.