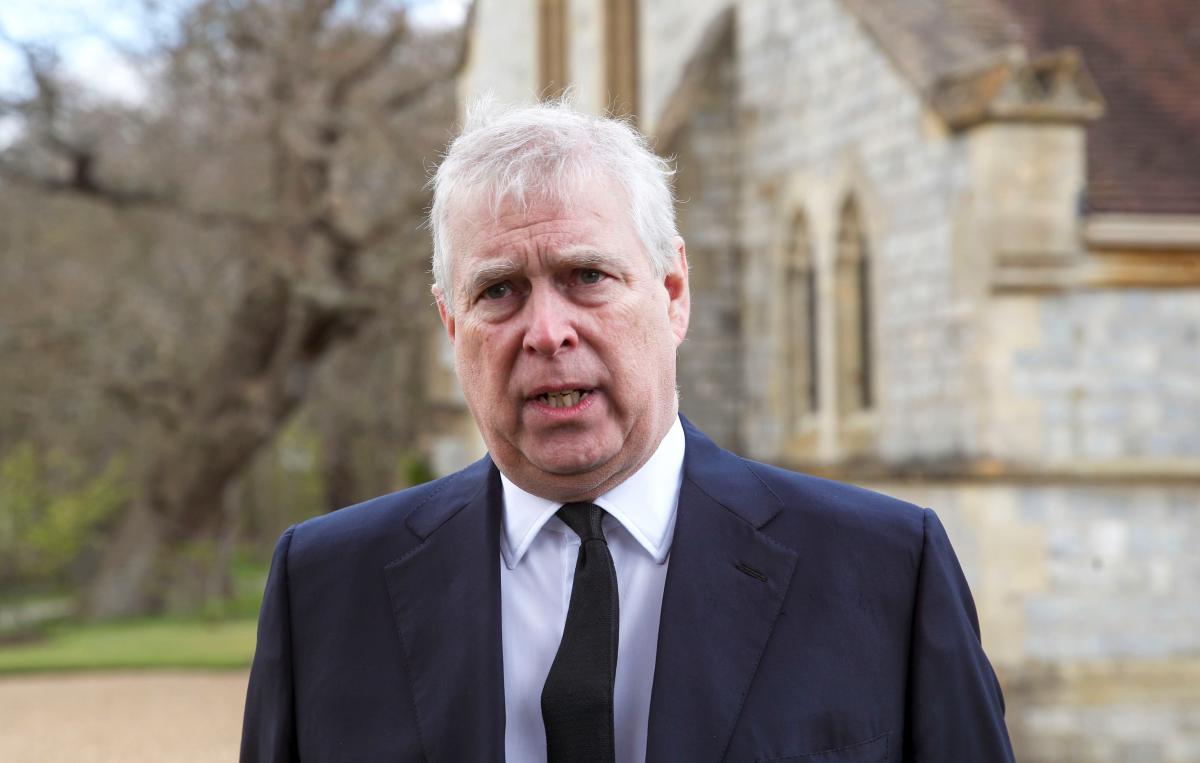 Prince Andrew’s appearance on the BBC Newsnight in 2019, which became one of the biggest, most notorious and derided interviews of recent years and was a major factor in the royal’s dramatic downfall, is to become a feature film.

Scoopcreated and written by Peter Moffat (whose series criminal justice was remade on HBO The night of), will tell the inside story behind Andrew’s hour-long interview with BBC journalist Emily Maitlis. Based on key chapters from a new book by the old Newsnight producer Sam McAlister, the film should tell how Newsnight got the scoop, starting with the failed first approach to the palace, through the negotiations with Prince Andrew and his team, the rehearsals, the interview itself and the well-documented and humiliating aftermath, which has been described as “A plane crashing into an oil tanker, causing a tsunami, triggering a nuclear explosion.

More from The Hollywood Reporter

“What did he think he was doing?” Who made him do it? Why, when the rest of the world was so appalled, did they think everything had gone so well? What kind of man is he? “said Moffat. “By researching the film and talking to those inside this extraordinary story, I got the answers to all of these questions. They are thought-provoking, often surprising, sometimes disturbing – and I think that they make up a compelling story about power, abuse and journalistic courage.

The feature will be produced by The Lighthouse Film & TV, launched in 2020 by Hilary Salmon, Radford Neville and Nick Betts – the BBC team behind BAFTA, RTS and Emmy-winning hits such as Luther, criminal justice, Saddam’s house, Three girls and The night of. Voltage TV will co-produce the film. Recent Lighthouse productions include two seasons of 61st street for AMC Networks (also written by Moffat).

During the interview, which focused on Andrew’s relationship with convicted pedophile Jeffrey Epstein and the royal’s allegations of sexually assaulting Virginia Giuffre when she was underage, he claimed he remained friends with Epstein, even after being released from prison, because he was “too honorable”, said he could not club with Giuffre on a particular night because he was at a branch of the Pizza Express restaurant chain with his children, and claimed he was “sweating profusely” on the night in question could not be true due to a “special medical condition” at the time that prevented him from sweating. Although the interview was reportedly approved by Queen Elizabeth II, shortly after it aired and the subsequent backlash, Andrew’s royal duties were suspended.

“Sam’s book vividly chronicles the moment-to-moment drama that led to this most eye-opening and breathtaking event on television. We are thrilled to have the opportunity to bring Sam’s story to life” , Salmon said.

Added McAlister, author of Scoop“Having a production team of the caliber of The Lighthouse and a screenwriter like Peter Moffat to make a feature film is beyond my wildest dreams. I can’t wait to see Peter and The Lighthouse bring this amazing story to the screen.

The best of The Hollywood Reporter