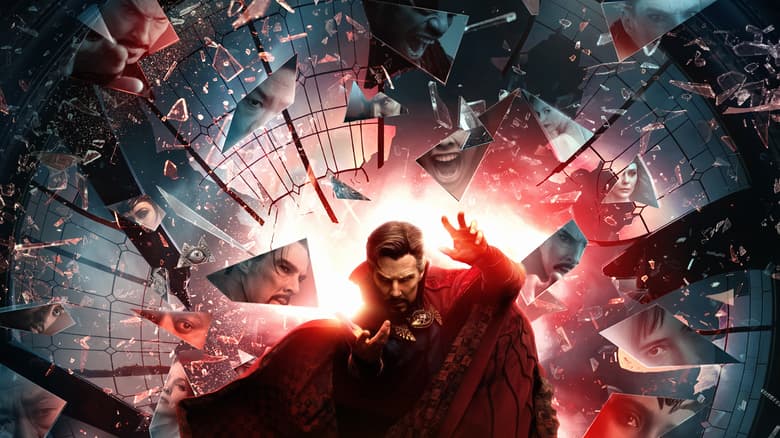 the Doctor Strange in the Multiverse of Madnessthe soundtrack is now available on Dolby Atmos Music – new technology placing the listener spatially inside the song, revealing every detail of the music with unparalleled clarity and depth. Stream now in Spatial Audio with Dolby Atmos on Apple Music!

The score is composed of Danny Elfman, long-time collaborator of director Sam Raimi. Reuniting with Raimi for this Marvel Studios film, Elfman told Marvel.com, “Working with Sam is always such a pleasure. He’s the nicest guy and he really lets me try things out.”

By contributing to the supernatural and horror elements of Doctor Strange in the Multiverse of MadnessElfman revealed, “He actually gave me the same instructions he gave me on dark man many, many years ago, it was – “The most important thing is to bring me the heart.” That’s always what he looks for in his scores, and I like that about him.”

Regarding the epic scale of the project, Elfman shared, “The whole thing is one giant puzzle, and I love musical puzzles. It was just a bit more of a puzzle than most, but it was just a great world to be in. .enjoyed every minute.”