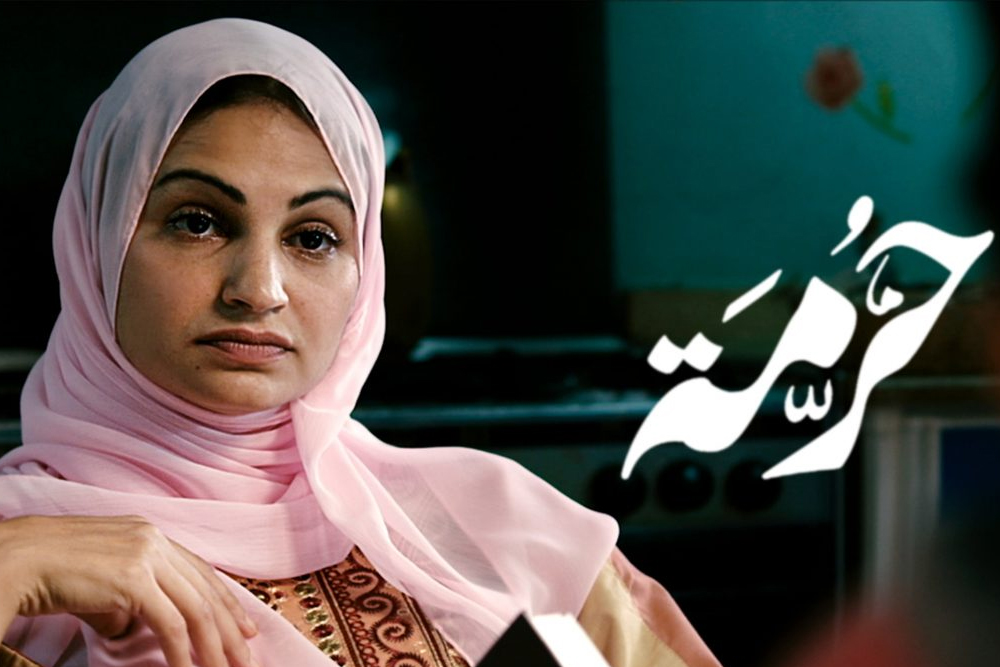 The short film by this Saudi director lands on Netflix

In Netflix’s latest film selection, “Because She Created”, which includes 21 Arab films made only by female directors, there is a short film by a Saudi director that deserves note.

Ahd Kamel’s short ‘Sanctity’ is part of the curated edit and for good reason.

“Because She Created” shines a light on the work and creativity of Arab women in film and allows the world to note their talents and worldview through a lens.

From Jeddah, Ahd Kamel’s film “Sanctity” was first released in 2013. The short film delves into social traditions that consider friendship between men and women taboo, and the idea is explored in more detail through the film’s narrative. A young widow in Saudi Arabia is at the center of the plot and she tries to protect her unborn child. The film received critical acclaim and was nominated in 2013 for a Golden Bear at the Berlin International Film Festival. 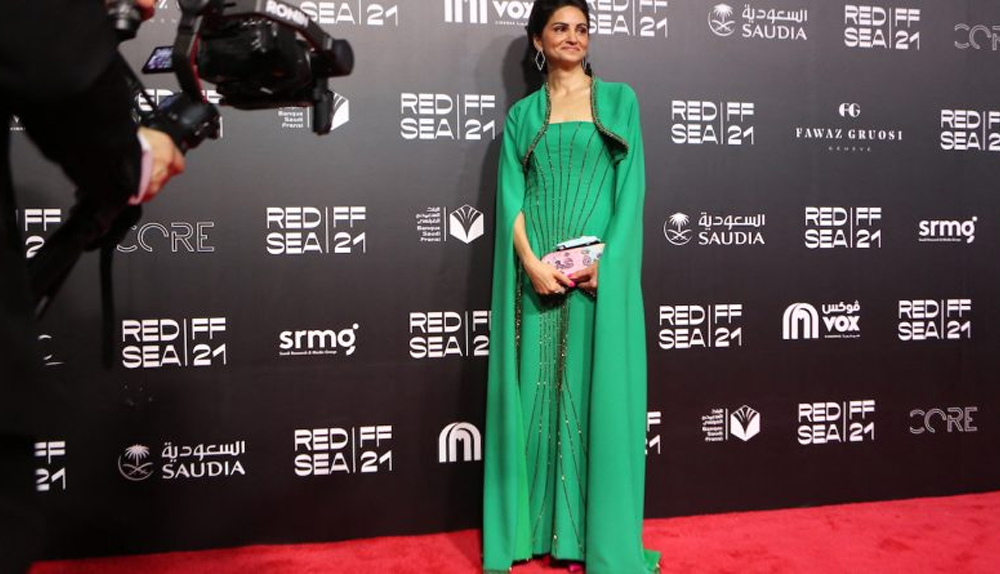 In a released statement, Nuha El-Tayeb, Director of Content Acquisitions for Netflix MENA and Turkey, said, “We are proud to tell more stories of Arab filmmakers who can resonate with women from all walks of life and of the whole world. . Together, their voices inspire the wider creative community, while highlighting the importance of fair representation in storytelling and why it matters.

Other films that are part of Netflix’s Arab Women’s curation include Latifa Said’s 2019 film “The Room,” which tells the story of an Algerian expat who learns about her father after his death through the objects he owned and “Stateless” by Moroccan filmmaker Nariss Nejjar, which tells the story of a 35-year-old woman struggling with harrowing memories of her childhood ripped from her after being separated from her family and forced in exile in Morocco.