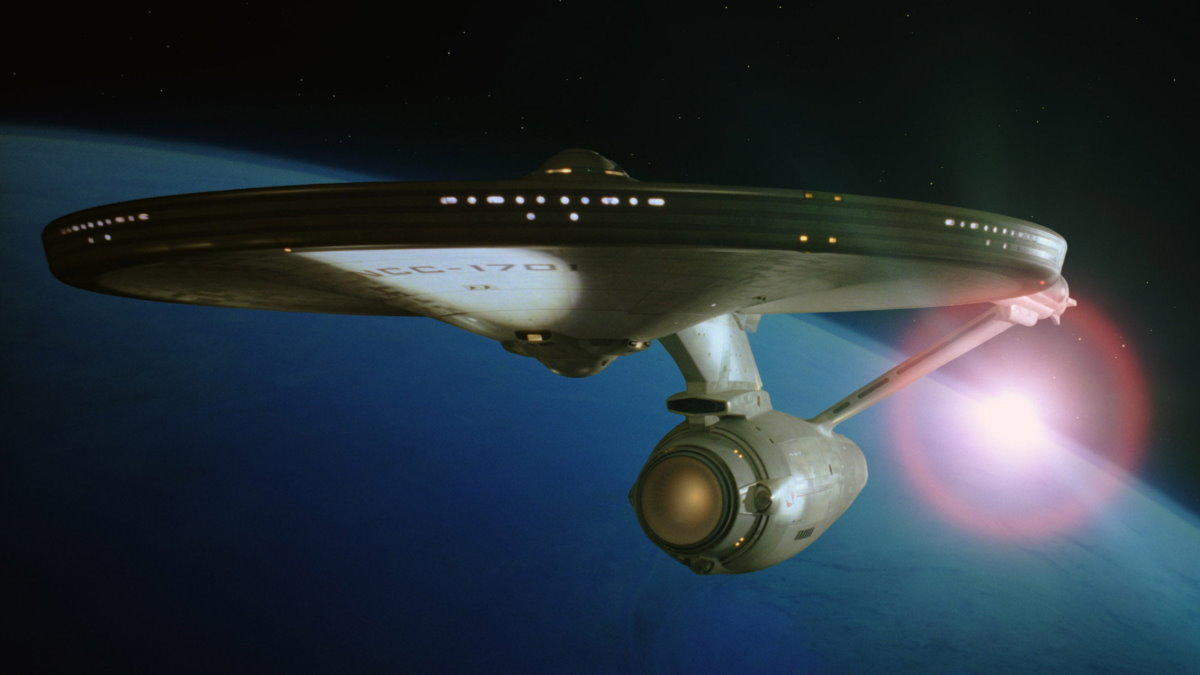 Each product has been independently selected by our editorial team. We may receive commissions from certain product links on this page. Promotions are subject to availability and retailer terms.

On Monday, Paramount+ unveiled new images of its upcoming 4k Ultra HD Star Trek: The Movie Director’s Edition remaster. One shows the refitted USS the company, while the another offers a top-down view of an office complex orbiting the Earth. You can see both below. Remember that the remastering process uses Dolby Vision’s high dynamic range (HDR) service to adjust coloration, but those adjustments don’t always happen in digital stills. In other words, we won’t be able to fully appreciate these scenes until we can see the movie in motion on a 4k resolution screen. To get an idea of ​​what it might look like, take a look at the first look at the Remastered Director’s Edition, released by Paramount+ shortly after the project was announced.

Oscar-winning director Robert Wise directed Star Trek: The Movie but was dissatisfied with the theatrical cut of the film, completed within a tight and unchanging deadline. the Director’s Edition allowed Wise to realize his vision, returning discarded assets and special effects shots when Paramount released it on VHS and DVD in 2001. Director’s Edition did not receive a Blu-ray re-release, making this 4k restoration the first time it’s been available in anything other than standard definition.

Wise died in 2005 at the age of 91. Three of his colleagues who worked with him during the film’s original production run the Star Trek: The Motion Picture 4k Director’s Edition restoration. The team includes producer David C. Fein, catering supervisor Mike Matessino, and visual effects supervisor Daren R. Dochterman.

Although not involved in this restoration, famed visual effects artist Douglas Trumball worked on the original film. When it returned to theaters for its 40th anniversary in 2019, ComicBook.com spoke to Trumball about the creative vision for the first Star Trek movie.

“I think everyone was in the same boat in that regard because there was a definite desire to elevate Star Trek to higher territory and epic territory,” he said. “And that’s why it’s called Star Trek: The Movie, not just Star Trek anything else. They wanted to make sure it was differentiated from the TV episodic series. That’s why, I think, they hired Robert Wise, because he had done The sound of music and West Side Story, really important movies that were epic in nature. And I think that’s what they wanted for Star Trek.”

What do you think? Let us know in the comments.