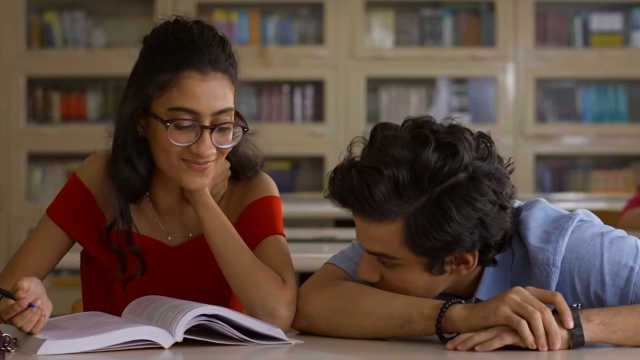 The Dramayama (2022) short is set to have its digital premiere on Humara Movie and Disney+ Hotstar today.

Directed by Kabeer Khurana, Dramayama stars Renee Sen, Darsheel Safary and Suchitra Pillai. The makers said the short is “an amalgamation of emotional conflict, failing friendships, and the general rebellious nature of teenagers in their early high school years.”

The short, which hit theaters a year ago, follows a teenage influencer who struggles to live two lives at the same time.

Khurana said he was extremely excited about the premiere of the short. He said, “[Dramayama] is a film about the menace of the internet age we live in and the obsession of young, impressionable teenagers with selfies and online validation. The movie is my first teen drama in high school, with an important message.

Co-director Zainab Sapatwala echoed Khurana’s statement on the film’s message and added, “Dramayama is my debut as a co-director and I’m over the moon for its release. We cooked up this story in a quaint office full of young creators, brimming with enthusiasm to create magic on screen, and I can’t wait to share the end result with you all!

Dramayama reunites Renee, daughter of actress Sushmita Sen, with Khurana. She had made her debut in the short film Suttabazi (2020), directed by Khurana, which was nominated for the 2021 Filmfare Short Film Awards.

Renee said, “It was lovely to work with such a fun and fresh cast who are so dedicated and passionate about what they do and because we’re all young the energy on set was awesome! Working with Suchitra Ma’am, whom I’ve known since I was little, made me even more special… life has come full circle.

Pillai, known for her work in films like Dil Chahta Hai (2001), Page 3 (2005) and Fashion (2008), was recently seen in the Netflix series Call My Agent: Bollywood (2021). She praised the energy behind the short and said, “It was so much fun working with this young group of actors and my director Kabeer. The energy and enthusiasm to create a fun film was palpable. For me, working with Renee who I’ve known since she was little was also amazing.

Safary, who made her film debut in Aamir Khan’s Taare Zameen Par (2007), said, “What a great start to the year! I am extremely excited for the audience to watch Dramayama. Facing the camera with such a young and talented cast and crew was such a rewarding experience.

Stating that drama cannot exist without an audience, producer Simran Paul Lakhanpal said, “This film shows how teenagers get lost in a world of social media and followers, losing sight of real relationships.”

Its co-producer Ramneek Sawhney added, “This drama-centric film delves into the overblown minds of teenagers and their actions.” Another co-producer, Pankaj Rungta, described the film as a “bittersweet reality portrayed through the vintage act of Shakespearean drama”.

Finally, writer Shishya Ray explained that Dramayama aims to put aside the insecurities of young people to live life to the fullest. He said, “I’ve found myself connected to most of the emotional roller coaster that our characters go through and I hope this story helps someone, somewhere out of the high school drama.”