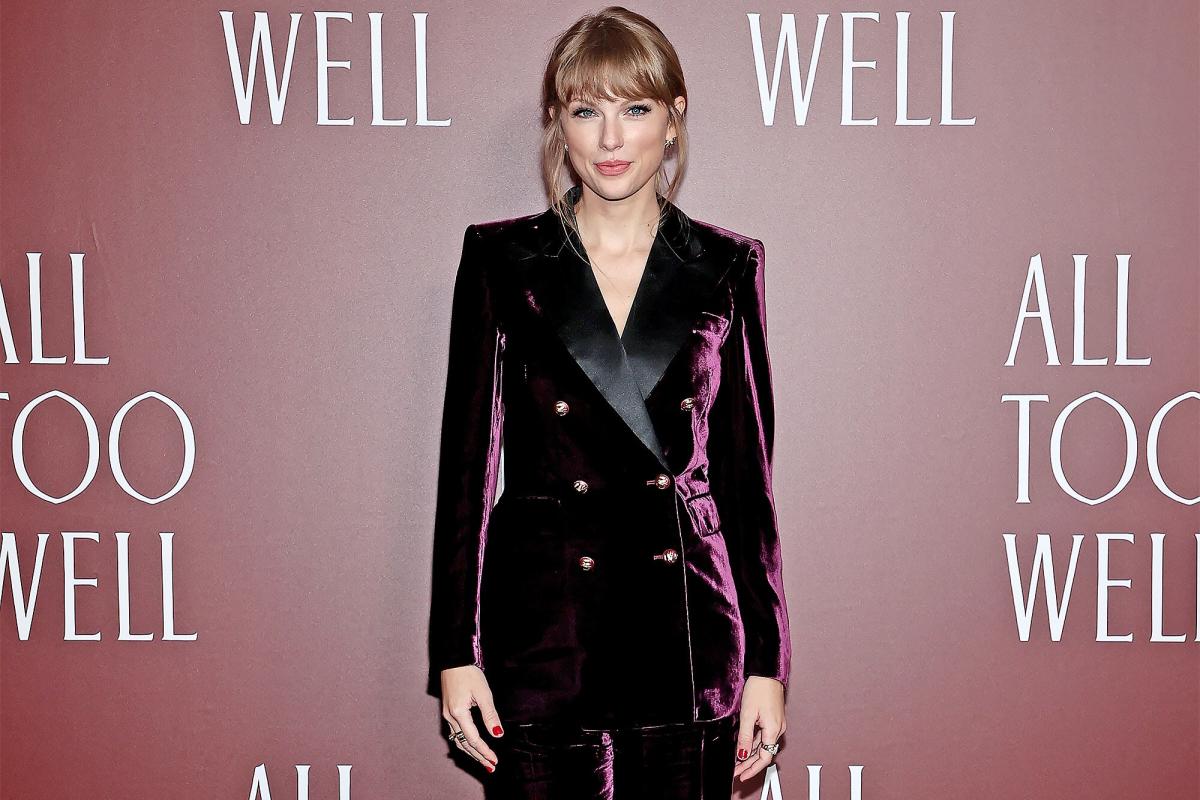 Taylor Swift is ready for it.

The singer-songwriter has revealed she’s been very interested in making her feature film directorial debut – she’s just waiting for the right project to come along.

“I would love to keep taking small steps forward,” she said during an appearance at the Toronto International Film Festival, where she screened her short. Very good. “But I’m at a place where the next baby step isn’t a baby step. That would be committing to making a movie.”

She added, “I would love for the right opportunity to come along. I love telling stories this way. If it was the right thing, it would be a privilege and an honor.”

Swift also acknowledged her privilege of getting funding for her short film, giving shoutouts to female filmmakers who don’t have access to the same resources she does. “There are people who work so hard to get funding and to get any kind of budget together,” she said. “I bow my hat and tip my hat to these female directors.”

Swift has also cited many filmmakers who have influenced her, from pioneer Nora Ephron to contemporary authors like Greta Gerwig, Chloe Zhao and her close friend Lena Dunham.

Ultimately, Swift said her job, whether it’s a movie or a song, is “to tell human stories about human emotion.”

“I have a lot of bandwidth to put into creative things,” she explained of her prodigious output as a performer, songwriter, and now filmmaker. “I love doing stuff. For the last five or six years, I’ve just been like, I love doing stuff. I’m going to keep working hard, trying my best.”