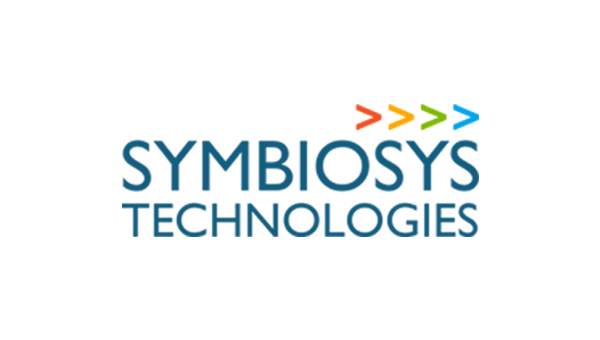 Visakhapatnam-based IT company Symbiosys Technologies has announced the production of a global animated feature film, Noah’s arkwhich will be produced in its animation studio, which was recently established at its premises in Rushikonda Computer Park.

The film is expected to produce at a cost of six million dollars, will be produced by Symbiosis Technologies with co-producers from the United States and Brazil. The film is slated for a worldwide release in 2023.

According to reports, pre-production work has already begun in Brazil. The film is inspired by the biblical story when the world was flooded by relentless rains and God allowed all creatures to take refuge in Noah’s ark to survive the floods and a new world to start over with only those survivors. The film showcases the positive side of survival and adventure during tough times, with humorous survival in the ark.

The film is expected to be produced on green energy, said Naresh Kumar, CEO of Symbiosys Technologies: “A 200 kW solar power plant has already been installed in Rushikonda’s IT park to draw the energy needed to make the film. It’s the first time; an entire film is being made on green energy. Already 20 distributors in 20 different countries have expressed their serious interest in purchasing the film for distribution in their countries.

High-end computers, each costing around 12 lakh, were purchased from Dell, and a lot of VFX and SFX, water simulation, recreating a whole ocean and storm would be done at the animation studio.

Kumar added, “A new VFX live lab, dubbing studio, film lab, with editing and DI facilities, to promote short films and commercial shootings in Visakhapatnam have been set up. Aspiring producers, artists and music enthusiasts can take advantage of these facilities in IT Park.