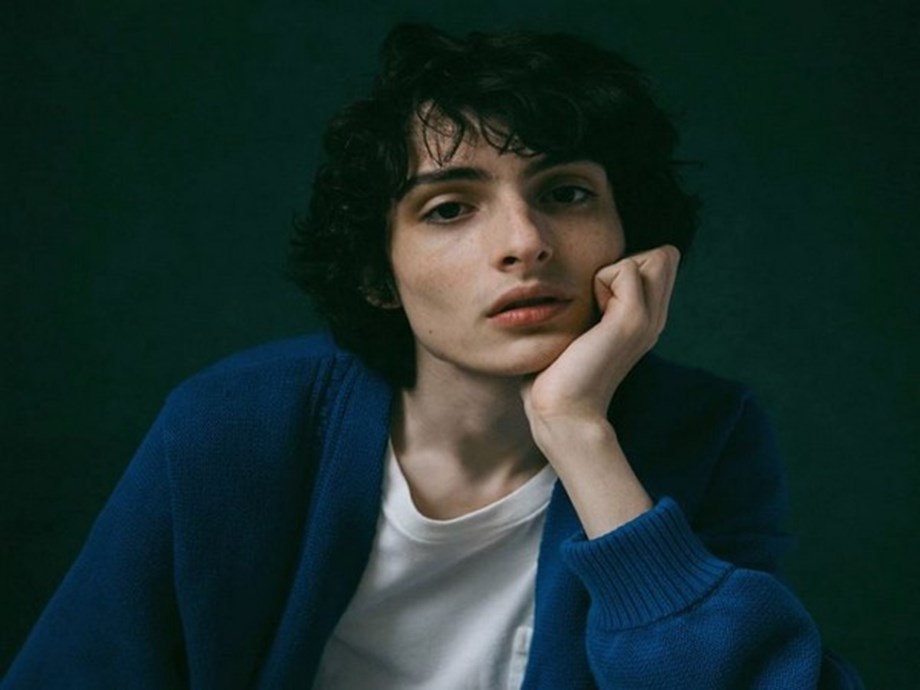 Canadian actor Finn Wolfhard, famous in ‘Stranger Things’, is set to co-direct a modern horror movie called ‘Hell of a Summer’ alongside ‘Wynonna Earp’ star Billy Bryk. According to Fox News on Tuesday, the film’s producers announced that the two young actors had signed on as co-directors and stars of the film, in addition to writing the film.

This project will be Wolfhard’s first feature film as a director, however, he has exercised his directing skills in the past, having directed the music video for the song ‘Sonora’, as well as a short film ‘Night Shifts’ which he also wrote. In a statement, Wolfhard said, “I’m so excited to co-direct my first feature film. I’m blessed to work with an amazing cast and crew, and working with a company like 30West and Aggregate is a dream come true. . “

There is little information available regarding the plot of the film, however, it was announced that Fred Hechinger was part of the cast. The release date for “Hell of a Summer” has yet to be announced as it is still in the pre-production stage. Wolfhard and Bryk have worked together several times in the past.

The duo previously starred together in 2021’s ‘Ghostbusters: Afterlife’ and the movie ‘When You Finish Saving the World’ due out later this year. Bryke also appeared in “Night Shifts,” the Wolfhart-directed short, according to Fox News. (ANI)

(This story has not been edited by the Devdiscourse team and is auto-generated from a syndicated feed.)