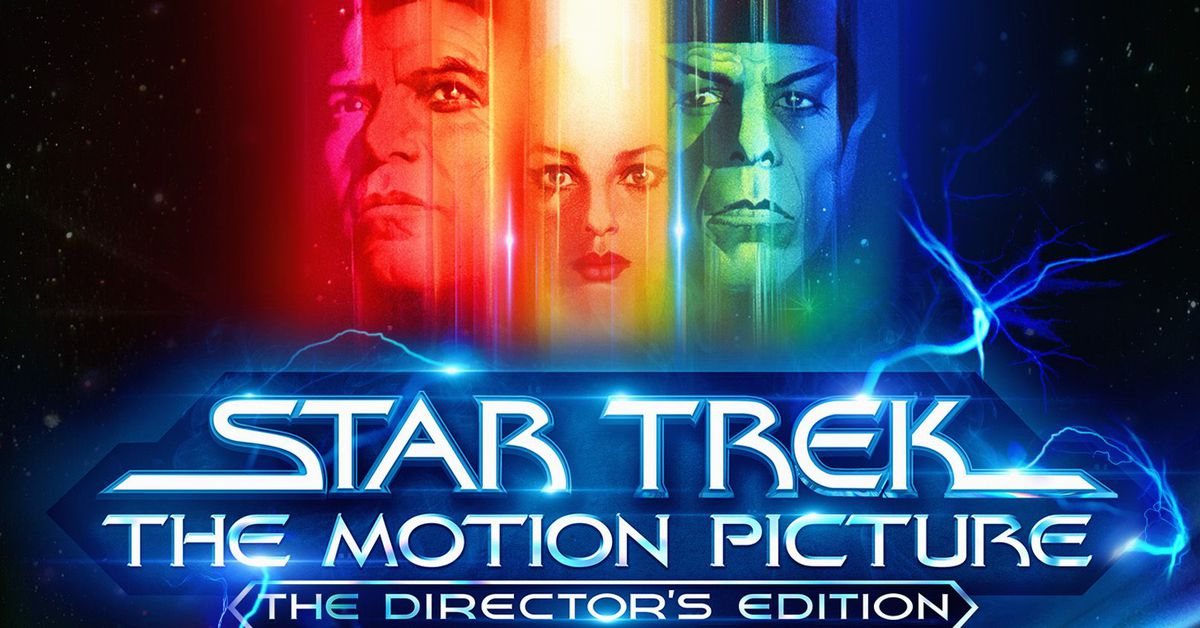 Star Trek: The Motion Picture, Restored in 4K, Comes to Paramount Plus

star trek: The film — the 1979 release and the first film in the franchise — comes to Paramount Plus on April 5 (known as First Contact Day in the Star Trek universe) with a new “Director’s Edition.”

For this new release, Paramount Pictures has remastered the film in 4K — an update that even includes recreating the special effects in 4K. The Director’s Edition will finally arrive on Blu-ray in September and will appear in theaters via Fathom Events on May 22-25.

star trek: The film sees the cast of the original series return to the USS Enterprise to investigate and pursue an alien ship that has mysteriously destroyed several Klingon ships. It was one of the highest-grossing films of 1979 and earned three Oscar nominations, although it was “rushed into theaters” and eventually earned a lackluster legacy among fans.

The director’s edition was restored by producer David C. Fein and curator Mike Matessino, both of whom have worked with Wise before. Along with various visual enhancements and 4K resolution, it also features Dolby Vision HDR and Dolby Atmos.

“I couldn’t be prouder and more thrilled to have completed the film in 4K,” Fein said. “Paramount has provided unprecedented access to original assets and exceptional support and the results are breathtaking. Using the latest discoveries and innovations in modern motion picture production, Director’s Edition offers so much more today than was possible before.

Until its Blu-ray release and brief theatrical run, Star Trek: The Motion Picture – The Director’s Edition will be exclusive to Paramount Plus.

A Husky in Hollywood: The Unique Feature “Dash” by UConn Alumnus Alex Molina