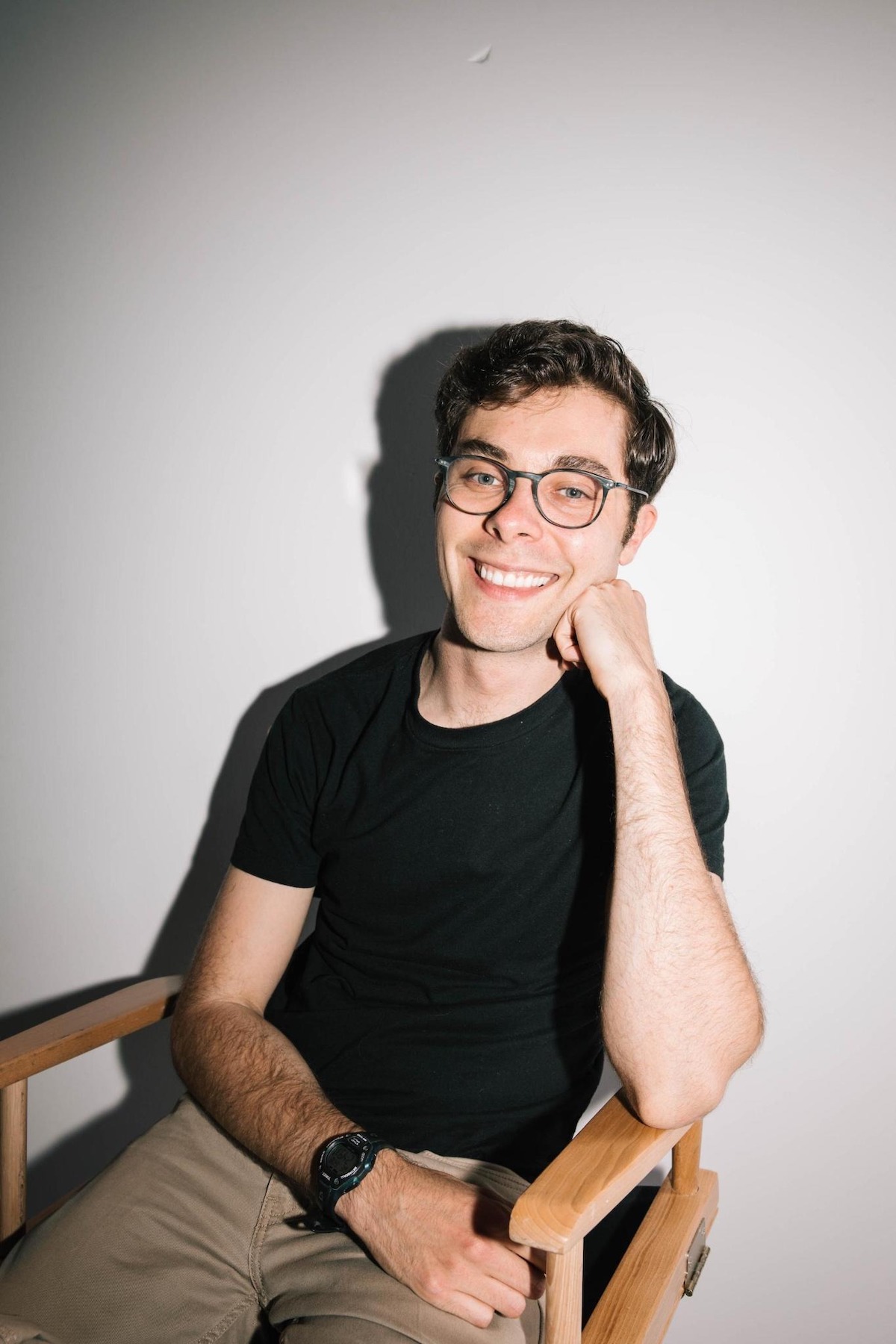 On June 10, Miles Levin, filmmaker and graduate of Santa Rosa Junior College, presented his film, under the lights, to the AT&T Untold Stories judges at the Tribeca Film Festival, and in a sweep of fan votes, was awarded $50,000.

Untold Stories is an inclusive film program in collaboration with the Tribeca Festival, which awards $1 million, mentorship and cast support to help systemically underrepresented people

Levin’s idea was selected from the submissions of the year as one of five finalists. It landed the $40,000 Fan Award in a live voting process, as well as $10,000 from Untold Stories to expand the film‘s reach and production opportunities.

under the lights tells the story of Sam, a 17-year-old boy with epilepsy who, desperate to feel normal, attends his prom, even though he knows the lights will trigger a seizure.

Levin, who wrote and directed the film, lives with epilepsy. He is one of the 60 million people worldwide who live with this disease. Levin serves on the board of the Cameron Boyce Foundation and the Epilepsy Foundation of Northern California. Her work as a filmmaker is inspired by her goal of raising awareness about epilepsy and creating greater inclusion in contemporary society for people living with the disorder.

“Miles stood out almost immediately as someone who was very passionate about filmmaking, passionate about technology and the mechanics of storytelling,” Antonson said. “He worked on all his projects with great enthusiasm. He had already made a feature film when he was in high school. He was very ambitious.

While at SRJC, Levin took nearly every production course offered and became Antonson’s PAL – Peer Assistance and Leadership, the equivalent of a teacher’s assistant at SRJC – for one term.

“Miles was constantly pushing himself to make more movies, to make them better and better. Looking back, you can see him developing those skills that got him to where he is today. Filmmaking is incredibly difficult – it requires an understanding and mastery of so many different art forms, and it requires the involvement of large groups of people (actors and crew) and resources (both financial and technical) . To be successful, it takes that kind of long-term investment of your time and attention,” Antonson said.

Not only is filmmaking extremely rigorous, but it’s also generally inhospitable to people living with disabilities. Levin has spent the past 10 years arranging sets that accommodate his disability and don’t compromise his filmmaking.

But it wasn’t always easy to be an epilepsy advocate. Levin, like many who live with the disease, spent the early part of his life trying to feel normal. The highly stigmatized nature of epilepsy made her fearful of sharing her story and facing negative consequences.

“Epilepsy stole my childhood a lot. I didn’t become a kid,” Levin wrote in his 2022 pitch Untold Stories. that it limits my adulthood.”

Then Levin was approached by a 15-year-old boy with epilepsy, who told him he had never made a friend before. It was a shocking awakening for Levin.

“I became a filmmaker at 15 because I believed in the power of films to put a person in another person’s shoes and that this act builds a better world. It took me 10 years of making films to realize that by putting my feelings first and hiding my story, I was ignoring the reason I became a filmmaker in the first place,” Levin said.

under the lights, the short was released in 2020, starring Pearce Joza and Alyssa Jirrels and running 11 minutes and 27 seconds. Almost immediately, he became a symbol of hope and representation for the epilepsy community.

International fan art was sent daily to Levin and his team; people living with epilepsy have used the film to get out; and an organization sent under the lights prom kits for children who were unable to attend. Levin also received significant video responses from people with epilepsy, thanking him for his work and sharing how the short film has changed their lives.

It is perhaps the first film of its kind, depicting the epileptic community in contemporary media.

“Its protagonist’s journey is one that a lot of people identify with,” Antonson said. “And the epilepsy community supports Miles’ film in a huge way. So in a way, Miles is on a mission, trying to bring about real change and help other people with epilepsy.

The purpose of this film, in addition to affecting change in the lives of people with epilepsy, is to highlight the value of an often unknown perspective.

movies like under the lights and directors like Miles Levin invite reality into the cinematic sphere, using cinema as a tool for information, inclusivity and acceptance, as opposed to a vehicle for hyper-perfectionism.

Levin’s directing paves the way for people with disabilities to leave their mark in a world long overdue to hear their voices in contemporary media. Levin’s belief is that a widely accessible film about epilepsy could do more to end stigma than any campaign in history. under the lights is the beginning.

“I want the things I’ve been through to be worth it. And that’s my path,” Levin said. Watch ‘Under the Lights’, the short film and learn more about the feature film at www.underthelightsfilm.com.