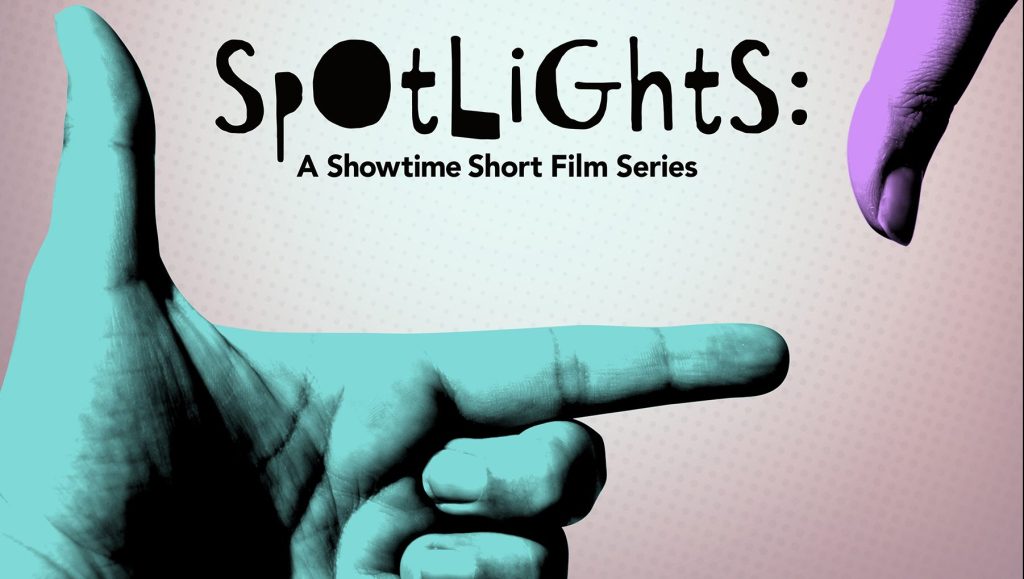 Each episode of “Spotlights” will feature two to three short films that vary in subject matter, tone and perspective. Offering a curated approach to supporting emerging filmmakers, the show also provides mentorship opportunities for each filmmaker to engage with Paramount Global creatives and executives. The series is produced by Jax Media (“Emily in Paris”, “Russian Doll”) for Showtime.

“Showtime has long been a home for groundbreaking voices, and we’re thrilled to share these inspired and revealing shorts from the next generation of distinctive filmmakers,” said Amy Israel, Executive Vice President of Original Programming and Global Scripts. . “This collection of shorts in ‘Spotlights’ represents some of the best emerging creators working today, and we hope our audiences will find them as funny, moving and provocative as we do. There’s nothing more exciting than the sense of discovery you feel when a new voice is heard, and “Spotlights” will give our audience a front row seat to meet these creators who are sure to make their mark.

Episode 1 is set to follow women in times of momentous change with Jessica Mendez Siqueiros’ “Pozole”, Kelly Fulton’s “Tea Time On Hop Hop Nation” and Rachel Harrison Gordon’s “Broken Bird”. The second episode features stories about family and masculinity with “Raspberry” by Julian Doan, “Benevolent Ba” by Diffan Norman and “In France Michelle is a Man’s Name” by Em Weinstein. “Meats” by Ashley Williams, “Cross My Heart” by Sontenish Myers and episode 3 of “Sebastian” by Sam Fragoso. “The South Is My Sister’s Skin” by Zenzele Ojore and “Sales Per Hour” by Michelle Uranowitz and Daniel Jaffe. Finally, the series will end with the sex-oriented programming of episode 5 of “He wants to know my number” by Sakinah Man and “Ponyboi” by River Gallo and Sadé Clacken Joseph.

Episodes of “Spotlights” will also air weekly on Sundays at 7:30 p.m. Watch the full trailer below.