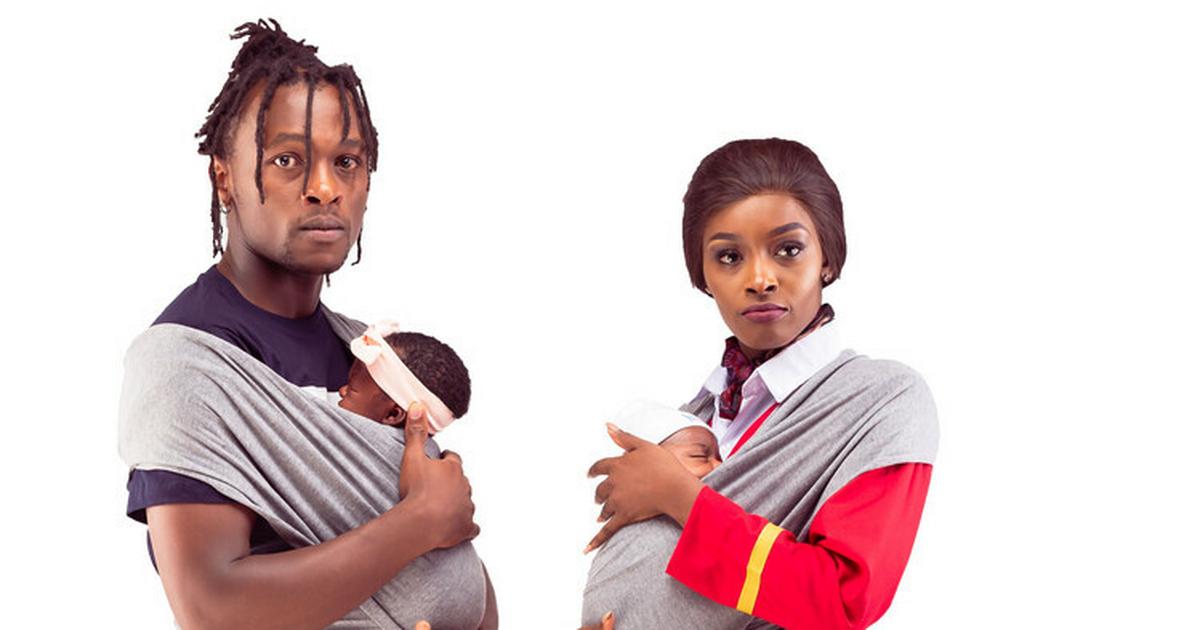 Produced by “Njoro wa Uba” producer Lucy Mwangi and directed by Lawrence Murage, the coming-of-age comedy-drama titled “Baba Twins” follows Wamz, a carefree young flight attendant who is propelled towards motherhood and has to raise multiples while navigating drama nanny and Tony, her socialite baby daddy who isn’t ready to be a daddy. The film will premiere exclusively on Showmax in December 2021.

In the lead role of Wamz, former KTN presenter Violetta Ngina, while Morris Mwangi takes on the role of the socialite father. Other cast members include Kui Kabala, Annstella Karimi, Brian Ngaira, and Shix Kapienga.

Speaking about the new production, Mwangi shared: â€œI’m learning that there is a big difference between producing a TV series and producing a movie, but I am supported by an incredible and professional team, from my writers to the technical team to the production team. support, who are very excited to be working on such an exciting project as this.

“That excitement balanced the nerves and now we’re just having fun trying to tell a great story.”

â€œBaba Twins,â€ which recently started production, is Showmax’s second original title in Kenya with plans to roll out slates to other African countries, including Nigeria.

Recall that the streamer recently launched his first original series ‘Ghana Jollof’ produced by the ace of comedian Basketmouth. The comedy series, featuring a cast from Ghana and Nigeria, was immediately acclaimed and continues to delight subscribers.