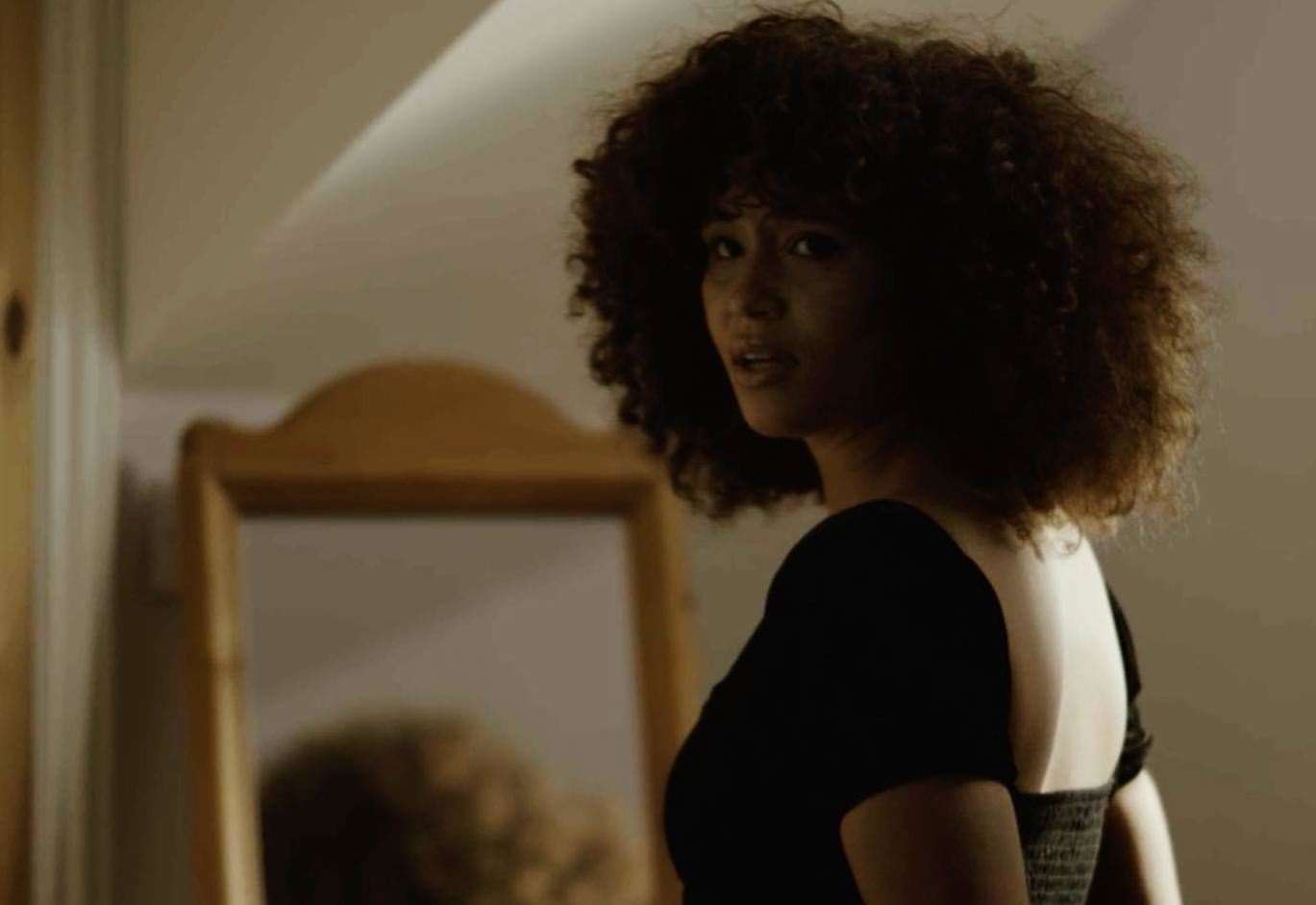 A short film created by talent scouts and young filmmakers raising awareness of domestic violence and coercive control was screened for the first time.

The play was filmed in Meopham and inspired by a BBC EastEnders story of domestic violence.

GTT was set up in 2019 to help young people explore their creativity, and for this project they worked with 10 young people aged 16-25 from across Kent.

They partnered with domestic violence service Oasis and spoke to victims and survivors in preparation for the play.

There was also a presentation by the Oasis team on the signs to spot when someone is a victim of domestic violence and how to help them.

The 12-minute film is told from the point of view of a female victim. It tells the story of a young couple who appear to be happy on the outside but the girl is emotionally abused and there are also signs of physical abuse.

The screening was greatly appreciated by the public.

GTT Founder Jimmy Babalola said, “I am thrilled that we were able to showcase this film at The Woodville.

“It’s been a long road to get him here, but we made it.

“Domestic violence is a topic that has been talked about throughout the Kent and Gravesham community, so we decided to address it and bring it to the media.”

Jimmy said, “We wanted a diverse actress to make sure we had diversity on our screens.

“We had a Métis actress, and we’re very happy about that.”

One of the guest speakers at Wednesday’s premiere was the Mayor of Gravesham, Cllr Peter Scollard.

He said: “This movie was very emotional and it takes your breath away.

“It is heartening to see a range of partners and community representatives gathered here tonight, showing their support and commitment to raising awareness about domestic violence.

“With this film and the support of everyone here tonight, we have the chance to make a difference through education and collaboration, and I want to thank and congratulate Jimmy and the team for their drive. and their commitment.

He said: “This drama powerfully portrayed how quickly coercive control can create such a small world for these victims and their families.

“It was hard to watch and portrays a powerful message.”

“It’s relevant because it’s one of those issues that is very difficult to identify and get evidence for.”

For round-the-clock assistance, contact the National Domestic Abuse Helpline on 0808 2000247.