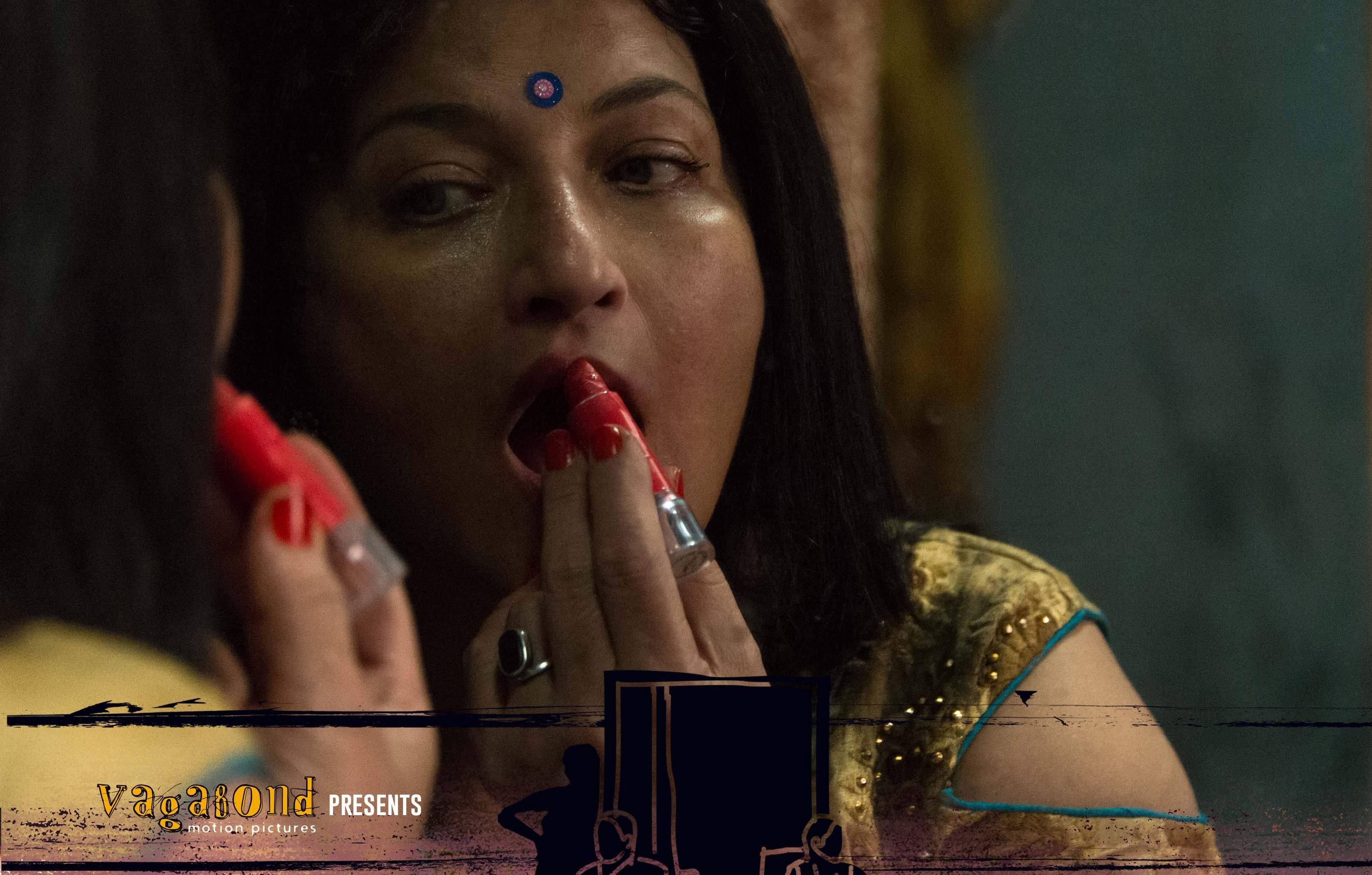 A short film titled Maratha Mandir Cinema pays homage to Shahrukh Khan and Kajol star DDLJ, who turned 26 and was screened in the eponymous Maharashtra movie theater for a record 25 years.

Giving us more information about the film, Dubey says, “The film revolves around the life of a young woman called Simran from Kamathipura. Her heart is nestled in the neighborhood theater – the Maratha Mandir cinema where DDLJ is the only escape route from the daily chore. It is not just a film for her but the hope of love and liberation.

Also read: Shah Rukh Khan reveals why he was skeptical of playing a romantic hero in DDLJ

Award-winning national actor Swanand Kirkire adds: “It was quite humbling to play an important character in this story who keeps the most neglected section of our society at the center of the discussion.”

The short film was scripted by Shraddha Singh and funded by Dubey’s Friends of the University of Delhi Law Center Campus.