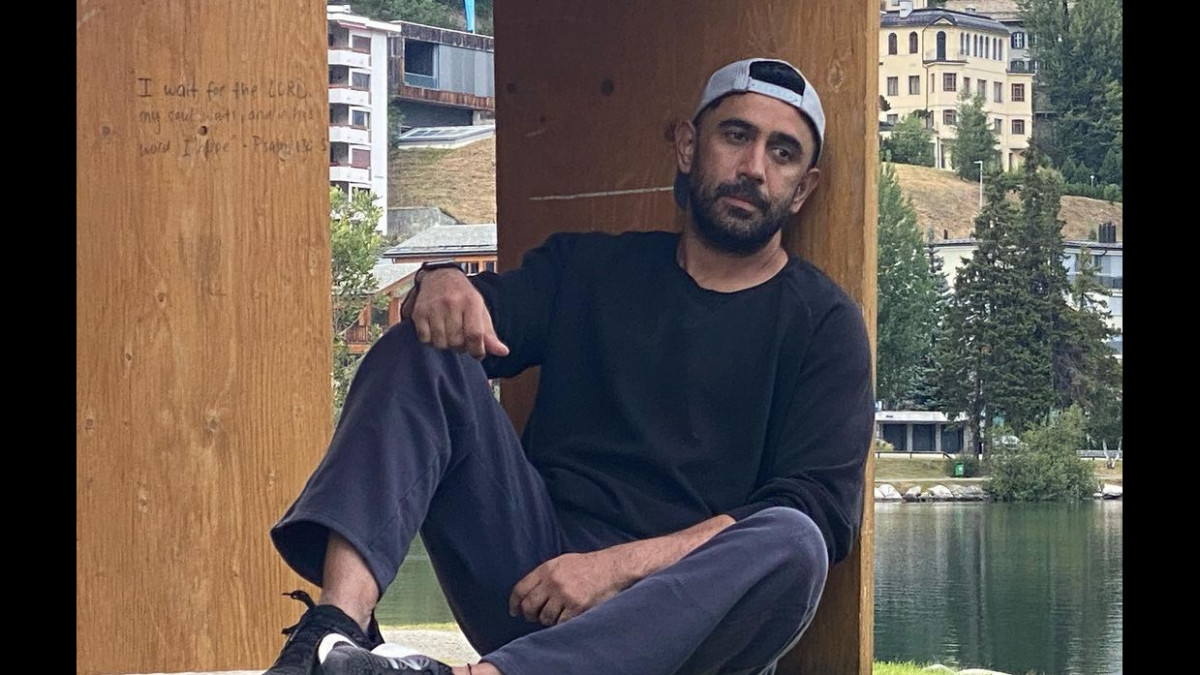 Amit Sadh said, “When Mihir came up with the story, I found out that we were making the short film to honor photojournalists around the world, like Danish Hussain who was killed by the Taliban in Afghanistan while doing a report.

“I knew Danish before, and I think that’s very brave and courageous from everyone who reports war and crime. It takes a lot of courage to be in this kind of scenario where bombs go off and bullets are fired from all directions,” he added.

Written and directed by Mihir K. Lath, ‘Ghuspaith…’ is a film set on the border between India and Bangladesh. In a country ravaged by militancy and an urgent and devastating refugee crisis; the value of human life becomes a question that many struggle to answer.

Amit said, “As an actor, it’s a great opportunity and an honor to explore and make this short film, because Mihir looked well prepared and full of enthusiasm. The way he did his preparation and planning things out, it looked like we were going to do something right.”

“Honestly, I’m very satisfied and happy that I did ‘Ghuspaith’ with Mihir and now that it’s coming out, we’re going to the Sundance Film Festival and showing it to the public,” adds Amit.

Mihir was brought to tell this story with the aim of bringing a human understanding of a complex global refugee crisis.

He chose to tell it through the prism of a photojournalist named Manav (played by Amit Sadh). The short film salutes the spirit of courageous renowned photojournalists like Danish Siddique, who put their lives on the line to serve those who lived through this disaster.

Mihir knew he had found his Manav when Amit Sadh agreed to take on the role.

He said: “Amit (Sadh) and I were aligned from our very first meeting when I explained to him my vision, the kind of themes my film dealt with and how I wanted to energize the viewer in this high tension human drama. . Before I even read the script, he said yes to me. It was his decision that allowed ‘Ghuspaith’ to be made.”

Principal photography for the short took place in Maharashtra over four days with Amit Sadh, Dibyendu Bhattacharya and Pamela Bhutoria forming the ensemble.

The disturbing but powerful revelations of “Ghuspaith” found early support from Sadh, who saw the story as a necessary story to tell, and filmmaker Shakun Batra, who presents “Ghuspaith” under his Jouska Films banner.

He says “Ghuspaith is a brave attempt to understand the pain and horror that must have filled Danish Siddique’s final moments. I think it takes immense courage to bear witness and Ghuspaith is an effort for all of us to understand the strength what it takes to cross borders in pursuit of humanity. That’s our intention with the film.”

Take out payday loans during inflation