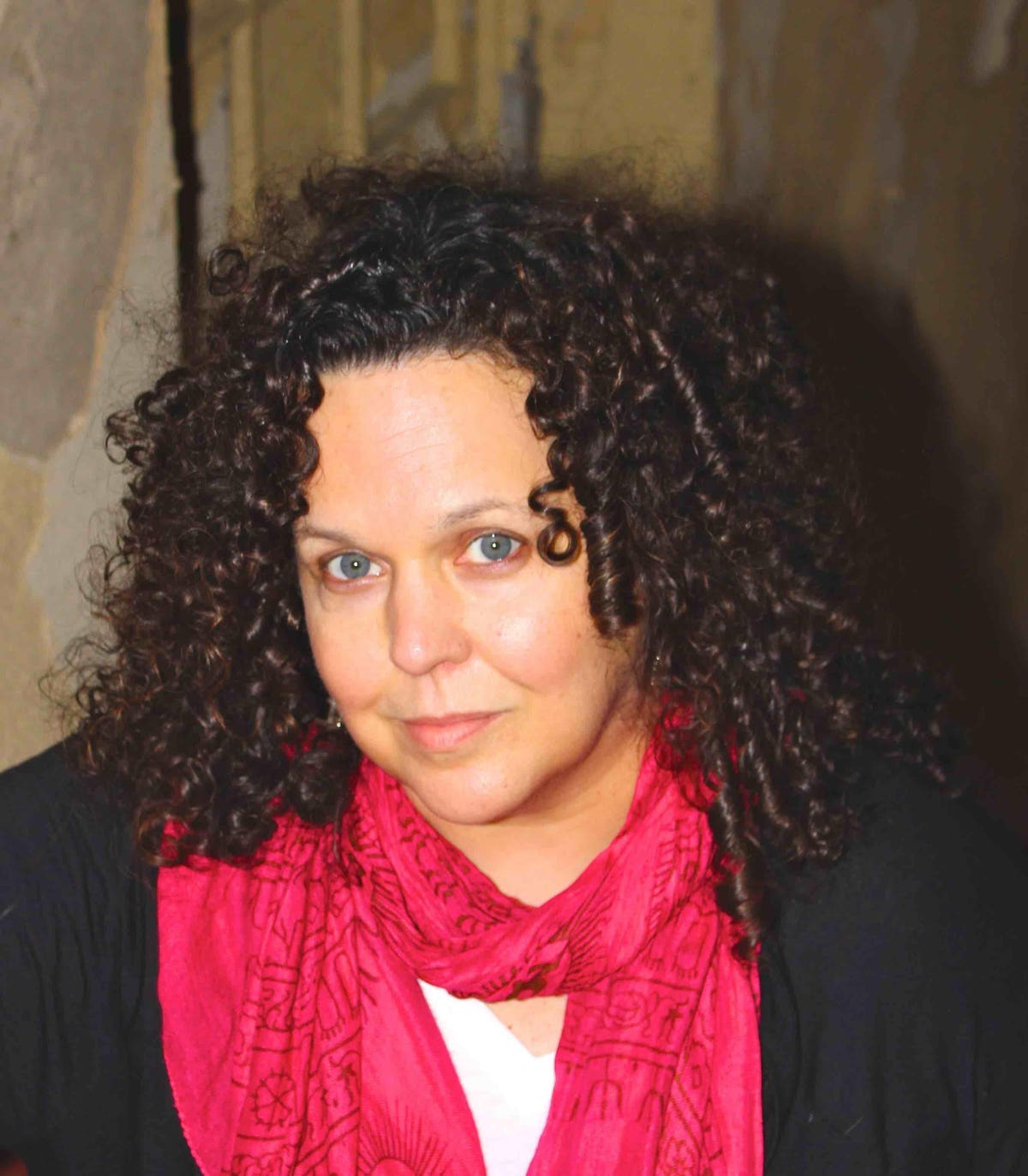 In Trevor: The Musical Thirteen-year-old Trevor is not like the other boys in the class. We are in 1981 in the suburbs of New Jersey. What lights Trevor’s fabulous fire is music, drama and dancing. He worships his idol Diana Ross on the altar. The walls of her bedroom are adorned with covers from Diana Ross magazines and movie posters. As he sings at the start of the show: â€œMy future won’t fit on a small screen. Once I light up the stage, I’ll be in fashion.

However, Trevor’s parents don’t get it. Most of the kids in the class don’t get it. Even Mrs. Kerr, the drama teacher, doesn’t get it. â€œThe agenda is set,â€ she tells Trevor of the talent show. And there is simply no room for you. (In his audition, he pieced together scenes from Fame playing all of the characters.) In such an unwilling environment that doesn’t accept him as he is, it’s a challenge for Trevor to be himself.

“Trevor is about a young man who is looking for how his real self fits into an unwelcoming world,” shares show songwriter Julianne Wick Davis, who collaborated with lyricist and deliveryman Dan Collins to write the musical. â€œIt’s a universal quest for anyone who feels like ‘the other’, especially in college, which can be the most cruel environment for vulnerable souls. “

Playing at Stage 42 in New York, Trevor: The Musical is based on the Oscar-winning short film Trevor directed by Peggy Rajski, produced by Randy Stone and written by Celeste Lecesne. The moving and funny show is produced by Roy Furman, John Ambrosino, Josie Bray and Mark Woods with a directing by Marc Bruni and choreography by Josh Prince.

As Wick Davis explains, Trevor’s struggles still resonate today. â€œWhile we may think that the world today is more tolerant than it was in 1981 when our musical takes place, the challenges are still there and sometimes in a more impactful wayâ€, shares- she does. And if she could say something to Trevor, what would it be? “Be you,” says Wick Davis. “Find your allies and never sacrifice what makes you happy.”

Jeryl Brunner: What key qualities did you want Trevor to have in the musical?

Julianne Wick Davis: It’s inherent in the short film that Trevor is someone who knows what makes him happy and who trusts everyone as well. What he finally experiences calls all of this into question. But what was important to us was that even though the devastation took him to a dark place, it didn’t destroy his spirit. He is fortunate to see that he is not alone, that there is life beyond this moment, and that he can continue to embrace what makes him happy.

Brunner: When did you know that working in the theater was your path?

Wick Davis: Knowing that I had to work in the theater came precisely from my passion for musicals. It took me a long time to figure out how I could be a part of this thing that I loved so much. I had grown up in musicals, was a music director in college and beyond, performed in community theater productions, and was always looking for a way to have musicals in my life. I used to teach music in public school and write shows for my students, but then again, I never thought I would do anything else.

Then I discovered the Tisch School Of The Arts graduate program for musical theater writing. When I was accepted into the program, I moved from Texas to New York City and started a life where creating musicals became my goal. It was there that I met Dan and where I found the community I had sought all my life.

Brunner: What was it like collaborating with lyricist and writer Dan Collins, director Marc Bruni and choreographer Joshua Prince?

Wick Davis: Dan and I have been working together for 14 years now. We have shorthand and always happy ease. Marc and Josh had worked together on Beautiful and had a similar type of collaborative relationship. Thus, the producers have brought together two fruitful collaborations to create this team to Trevor.

Some of my favorite moments in the process were the four of us having dinner together and talking about the show. Then watching everyone bring their magic to the rehearsal room was so much fun. I also want to mention the other important collaborator in this process, our Music Director, Matt Deitchman. This score wouldn’t be what it is without Matt’s attention, care and collaborative spirit. Talk about joy. I am so grateful to him.

Brunner: How has the show transformed since its Chicago debut, and what changes have you made during the pandemic end?

Wick Davis: The pandemic shut us down in 2020 when we were two weeks away from technology. We had already touched on the changes we wanted to make after the production of Writer’s Theater, including making Trevor’s experience in school more threatening. Knowing that the producers intended to resume rehearsals, we continued to work through the pandemic to make the show stronger, including writing a new song for Trevor.

Working on the show and rewriting during the pandemic was key to keeping our hope at the forefront during these dark months. I have never given up hope that the theater will return during the pandemic, but this opening night moment made me realize how important and vital it is for us to sit side by side and walk away. be witness.