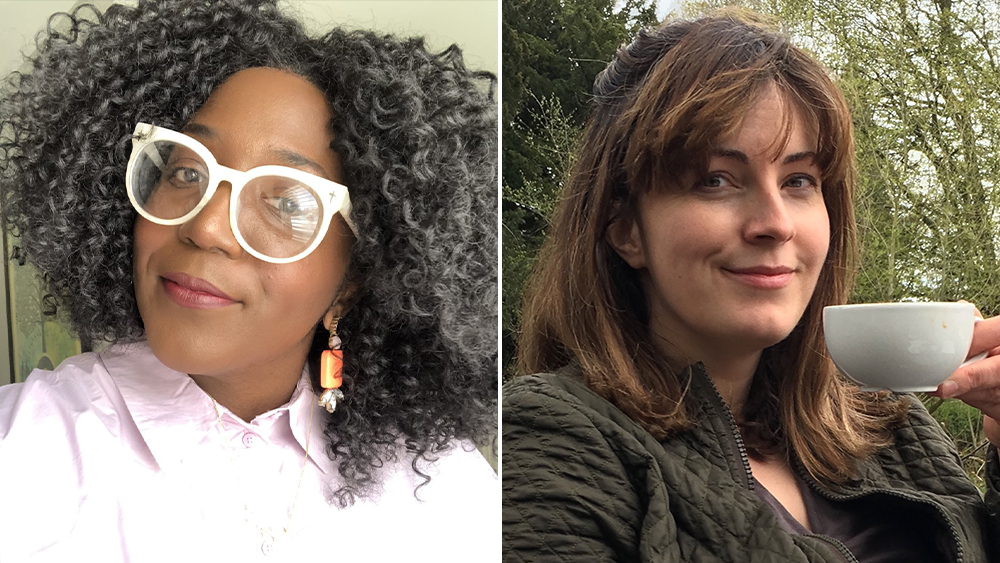 Authors and university professors Samantha N. Sheppard and JE Smyth were named Academy Film Scholars on Monday 2021 by the Academy of Motion Picture Arts and Sciences. The grant, presented annually by the organization, is awarded to established academics whose projects focus on one aspect of film and the film industry.

The Academy’s Education Grants Committee will award Sheppard and Smyth $ 25,000 each for their proposals: Sheppard will write A Black Hole: Ghost Cinemas and Reimagining Black Women’s Media Stories, while Smythe will write Maisie: The Rise and Fall of Hollywood’s Most Powerful Woman, the latter a biography of the first female president of the Screen Writers Guild, Mary C. McCall Jr.

They join 14 other Cinema Academy scholars who are currently working on projects and 21 other academics whose work has been published.

“For the third year in a row, we are delighted to support the brilliant research of two female academics,” said Marcus Hu and Sara Rose, co-chairs of the Academy’s Grants Committee. “Sheppard and Smyth’s insightful examinations on their respective subjects will be significant contributions to the study of the history of film, directing, and the industry as a whole. We look forward to seeing the result of their hard work.

Sheppard, associate professor at Cornell University and author of Sporting Blackness: race, embodiment and critical muscle memory on screen, “Will fill the gaps in film and media research regarding the creative practices, stories, traditions and discourses of black women” in A black with hole, the Academy said today. “Through a series of case studies, Sheppard’s book will provide stories and reimaginations of the impact of black women on American cinema.”

Sheppard said, “I am delighted to receive the Academy’s recognition and support for this book project, especially as the growing visibility of black women in front of and behind the camera provides an opportunity, if not an imperative, to d ‘examine the cultural production of black women. and impact on the past, present and future media landscape.

Smyth, professor at the University of Warwick in the United Kingdom, is the author of books including Nobody’s Girl Friday: The Women Who Ruled Hollywood and is a contributing writer to Cineaste. His book project, Maisie, talks about McCall, the first woman elected President of the Screen Writers Guild (in 1942) and who led the Council of Hollywood Guilds and Unions at the end of World War II, while fighting for women’s rights in the industry.

“Today, a lot of people think the Golden Age Hollywood was dominated by men. They forgot Mary C. McCall Jr., the three-time president of the Screen Writers Guild who had the courage to pursue Howard Hughes to the top of the blacklist, ”said Smyth. “It’s time to remember her, and I am delighted and honored that the Academy is supporting her biography.”