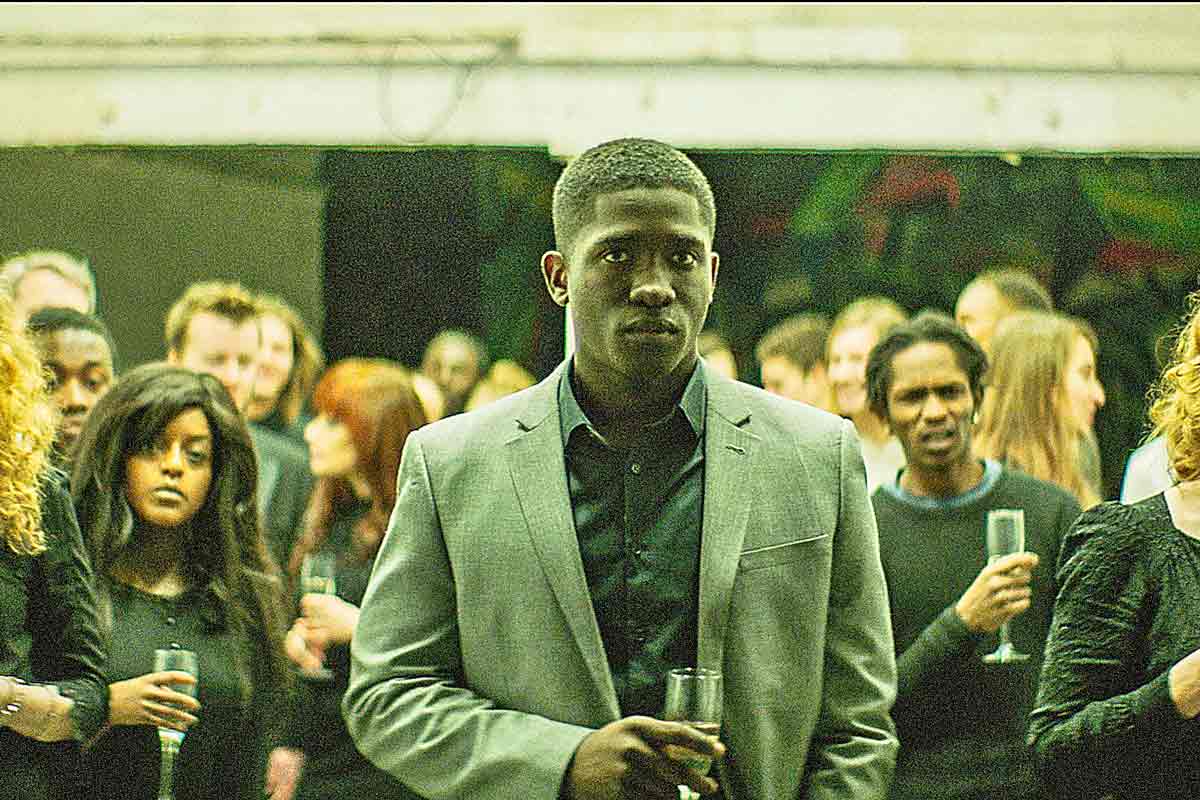 
A Brixton Tale, a film that could define how the world views Brixton for years to come, hits theaters on September 17.

Its launch screening will take place on Thursday, September 16 at the Ritzy on Windrush Square with directors Darragh Carey and Bertrand Desrochers, writer Rupert Baynham and lead actor Ola Orebiyi to participate in a question and answer session.

The film was shot around Southwyck House – the Barrier Block – and the Moorlands Estate.

The filmmakers met at the London Film School and decided to produce Rupert’s graduation script.

â€œNo one had done this before,â€ they say, â€œbut we didn’t want to spend years making short films.

â€œWe were told that public funding would take years.

â€œWe didn’t want this film to be simple. This may be our only chance to make a movie.

â€œSo we made it a tragic romance with the feel of a thriller.

â€œWe wanted it to look and sound big and dramatic.

“We wanted to work with non-actors and keep all the bad languages â€‹â€‹and base them in the real world.”

The budget, compared to the average feature film, was Â£ 150,000 – and nothing came from public funds.

Rupert, Darragh and Bertrand invested their own savings in the project to help get it started, starting development the day they graduated from film school.

They cut an entire scene each day for their 18-day shoot, but only managed to shoot three-quarters of the final draft – “which means tough editing.” Lack of money meant post-production took three years as filmmakers took on regular jobs to pay for it.

Shot in and around the Moorlands Estate, and working with the community, Dexter, Rose, Dennis, Adonis, Remz and Mills were all used as actors in the film.

Darius’ role is based on the actual story of Dexter as a member of a Reformed gang.

He was arrested by police for no good reason on the last day of filming – just before one of his most important scenes.

Dennis Gyamfi, who grew up on the Moorlands estate, created a short film there, Alarm, with the local population and the help of the Positive View charity in 2016.

Producing with Dennis Gyamfi is Beau Rambaut, a London actor and producer, who has worked on a number of award winning films.

She is committed to telling authentic stories that resonate with working class communities and to bring together teams from diverse backgrounds.

Vietnamese writer Chi Mai worked as a journalist and editor before making her first documentary Down the stream, which explores the aspirations of girls growing up on the Mekong River.

His co-writer Rupert Baynham is a graduate of Trinity College Dublin and the London Film School. He has also been a tennis coach, copywriter and production assistant on IQ and the BBC drama River.

The film has two directors – Darragh Carey from Ireland has a background in advertising, with 13 years specializing in television commercials. His work has won over 40 creative awards.

A Brixton Story is his first feature film.

Bertrand Desrochers is a Quebec screenwriter-director who has been making films since childhood and was a videographer for Free time London and a film tutor for First Nations communities in northern Canada.