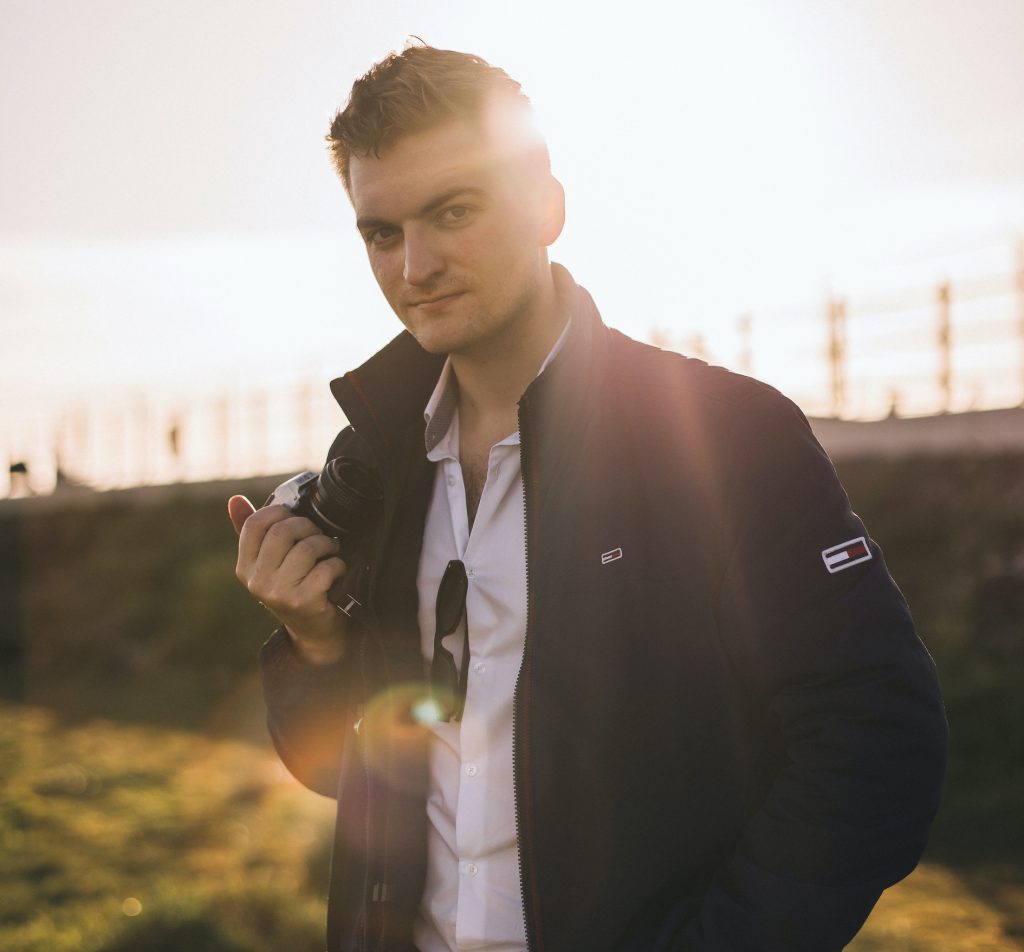 “Lottery” is the feature debut of 24-year-old filmmaker Ryan J. Smith, a graduate of the MetFilm School in London. Filmed entirely in Smith’s native Lancashire, the film follows the story of a youngster who wins the lottery but stands to lose everything as he navigates life and relationships in the aftermath of fortune.

The film will premiere at the Regent Cinema in Blackpool on November 18, 2022 and will be available on Amazon Prime and other streaming services this winter.

“After two years of trying the traditional filmmaking route and pitching the idea of ​​Lottery to film production companies across the country, I decided I had to take matters into my own hands. The Skint Film Company was born,” said filmmaker Ryan J. Smith, commenting on the release.

“I want to inspire young British filmmakers to believe in their dreams. There’s another way to make films and create a stir in the streaming scene – and that’s by rolling up your sleeves and just doing the work. You can have the freedom to create the movies you want, and you can create great movies with little money.

“People are often surprised that I keep putting my money where I say it, but there are no brakes on that train for me — it’s all or nothing. I’m here to make movies, not meetings. Blood, sweat and tears, always.

The launch of Skint Film Company was Smith’s way of creating his own big breakthrough in feature films for online streaming and the film studio is now recognized as one that is shaking up the streaming scene.

Smith single-handedly financed the production and filming of “Lottery” by working as a photographer at a Botox clinic. With just £7,000 to turn his idea into a high-quality feature film, he completely overturned the prevailing industry view that cinema takes a lot of money.

“It’s great to work with Ryan, he works hard and he put it all together which was really amazing.” said “Lottery” actor Mitchell Fisher.

The film studio is currently gearing up to shoot its second feature “Talking to Ghosts” for release in summer 2023, and will be releasing a catalog of documentaries, shorts and animated films in the years to come.

The Skint Film Company is an independent British film studio and documentary production company established in 2019 by award-winning Metfilm School graduate Ryan J. Smith. His first feature film, “Lottery”, will premiere on November 18, 2022 and will be available on streaming services in the winter of 2022/23. For more information visit: https://www.skintfilmcompany.com/