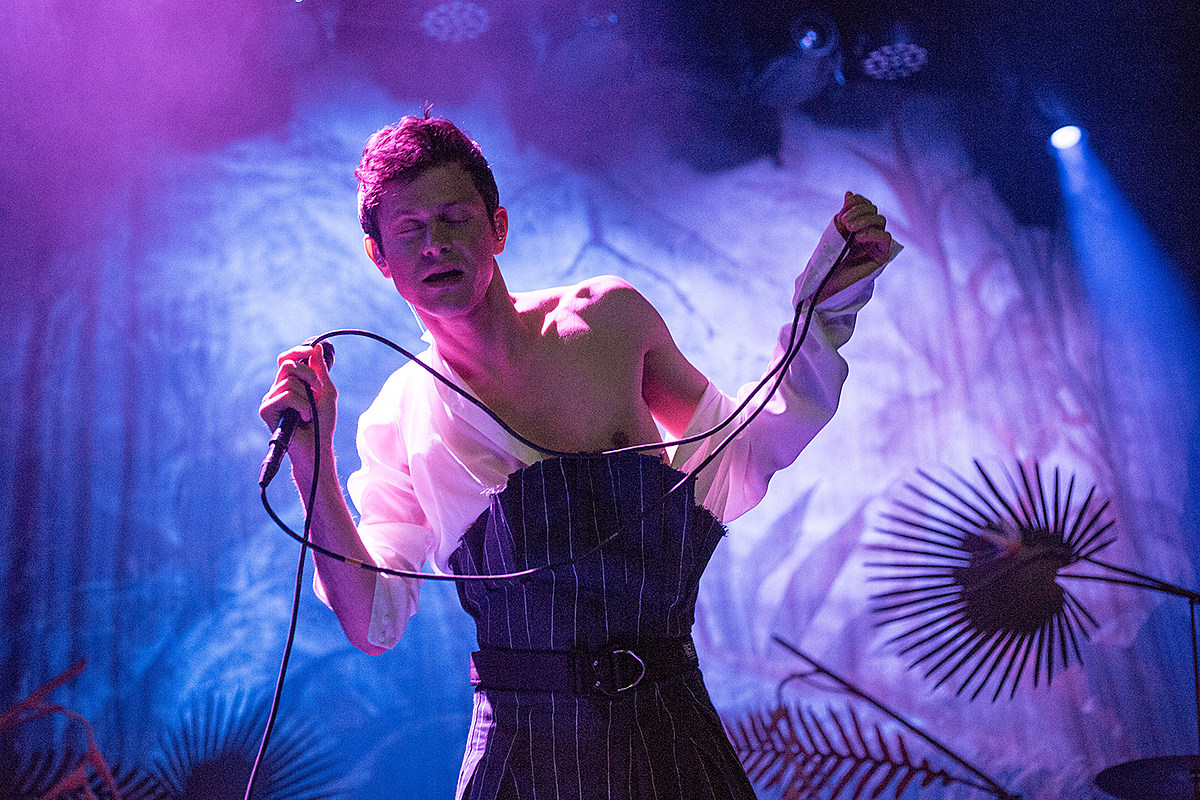 In addition to its live shows, which have evolved over the years to incorporate more dance elements, perfume geniusaka Mike Hadreas, also worked with the choreographer Kate Wallich on a piece of dance and live music, The sun still burns herein 2019. He is now releasing the music he wrote for this project in a new album, ugly season, which will be released on June 17 via Matador. He created it in conjunction with longtime partner and collaborator Alan Wyffels, and produced it with fellow regular collaborator Blake Mills. Check out the cover art and listen to two tracks, “Pop Song” and “Eye in the Wall,” below.

Mike has also worked with Jacolby Satterwhite on a short film featuring ugly seasonis the music. “This project is the genesis of a whole new direction that I’m going, a direction that I’ve been thinking about within this endemic culture, since 2020,” says Satterwhite. “Mike and I both write scripts. My visual narrative happens to mirror the lyrical direction of his music; it’s a rare, like-minded bond. It’s a creation myth. How do you mold and Do you architecturally render an idealized version of utopia?It’s about creating something you desire so beyond your reach that it’s difficult to capture in concrete form.

Perfume Genius is touring North America with Hand habits now, who stops in New York next month for a show at the Beacon Theater on April 7. See all dates below.

Star Trek: The Motion Picture, Restored in 4K, Comes to Paramount Plus