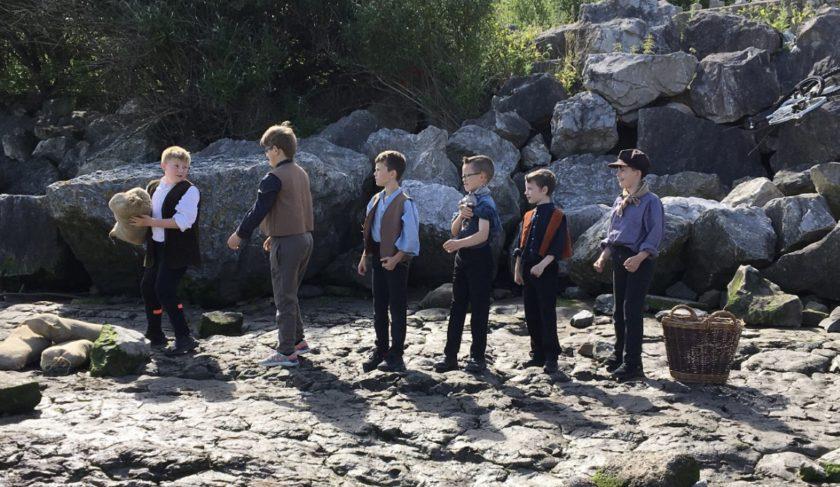 A short film celebrating Bagillt’s story was released as part of the “foreshore – past and present” project.

Over the past three years, the project has worked to enhance the wildlife value of the foreshore and raise awareness of the site’s fascinating heritage.

A system of ditches has been created to help provide additional water in ‘Condies Pond’ along with the removal of surrounding brush and a hugely successful project to eradicate the highly invasive weed Crassula helmsii.

If left unchecked, this weed will decimate ponds forming a thick carpet on the surface of the water, excluding light from anything living below.

Brushwood has also been cleared to create more suitable habitat for the Natterjack Toad, one of Wales’ rarest amphibians.

Additional sand was brought to the site to allow the toads to burrow better during the winter. 2022 has been a record year for calamites in Bagillt, with toads breeding there for the first time.

A new sign has been installed to publicize this particular species. 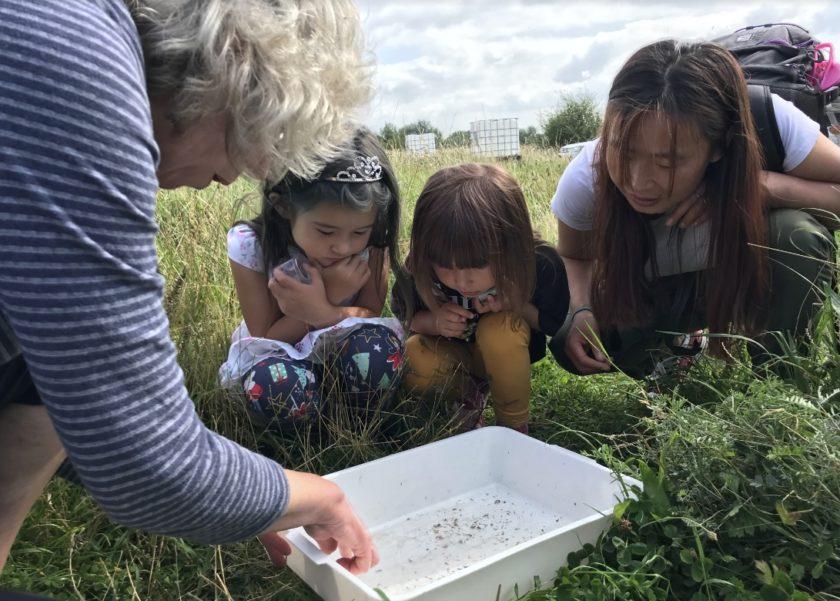 Conservation grazing has been introduced to the site with five cattle spending late winter and early spring 2022 in two new paddocks created close to the dragon beacon.

This grazing will, over time, change the grassland area from unfavorable to favorable and increase the flora and fauna found there.

New hedges have been planted and events have been organized with the local population.

Experts were also recruited through a Bioblitz event to examine plants, insects, birds and animals found at the site.

Along with practical improvements, the project served to celebrate Bagillt’s important history and heritage.

A digital trail has been created to allow people to enjoy the wealth of heritage on their smartphones and online, alternatively the information is also available in a leaflet.

A sundial monument has been installed in recognition of the tragic loss of life at the site when it was used for coal mining and a stone circle represents Bagillt’s historic connection to the Eisteddfod.

The final piece to complete the project is the fantastic presentation of Bagillt as it has changed over time and includes outstanding performances by local school children in the character of Ysgol Merllyn.

The children gathered information to create a timeline of the Bagillt coast, which served as the basis for a theatrical performance presented to the parents and to create the final film telling the fascinating story of Bagillt.

The project was partly funded by a grant of £39,300 from the National Lottery Heritage Fund.

The grant raised from National Lottery players was part of a larger project, in conjunction with the ‘Bagilt for Biodiversity’ project, funded by the Welsh Government’s Landfill Disposal Tax Community Scheme.

Cllr David Healey, Cabinet Member for Climate Change, Campaign and Economy, said: “This inspiring project has demonstrated fantastic work for the conservation of Bagillt Foreshore and has an interesting and innovative legacy. 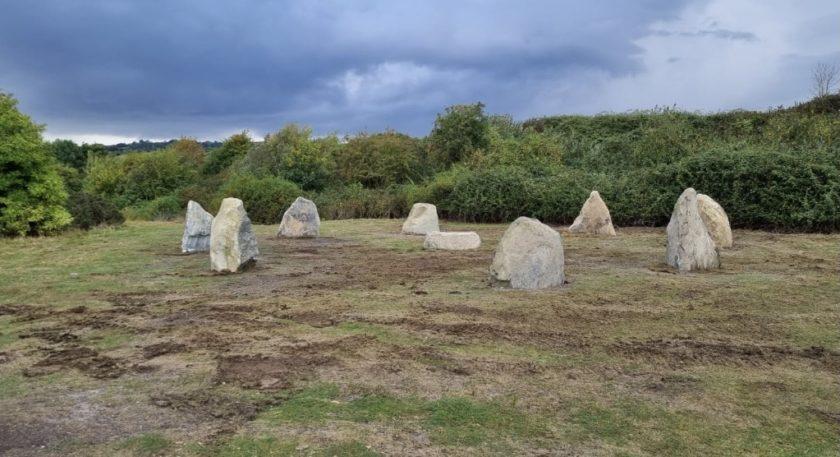 “Funding from the National Lottery Heritage Fund has facilitated the education and celebration of local heritage and nature within the local community, which I hope will have a lasting impact.”

“I thank everyone involved in the project and look forward to sharing the film within my networks.”

Did you spot something? You have a story? Send a Facebook message | A direct message to Twitter | Email: [email protected]

Be informed of
news from all over north wales