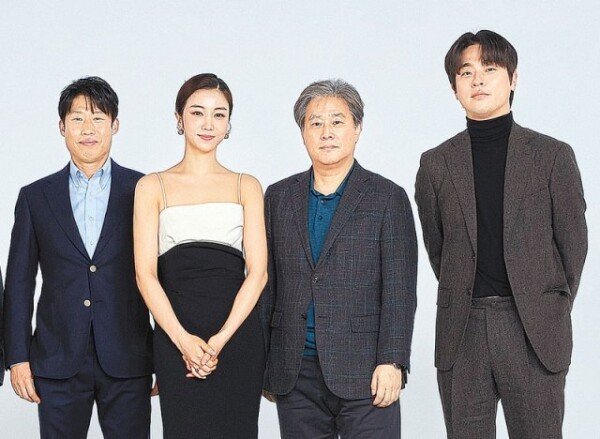 Park Chan-wook creates a short film with a smartphone camera: The DONG-A ILBO

The film was produced with the “iPhone 13 Pro”, Apple’s latest smartphone model. The release is part of Apple’s “Shot on iPhone” campaign, which features photos and movies taken with an iPhone, and can be viewed on Apple’s official YouTube channel.

The film shows a late night story around a coffin between two ghosts who died young. This is the first historical drama directed by Park, who cemented his unique style of filmmaking through smash hits such as “Old Boy,” “Bat” and “The Handmaiden.” The director tried new features in the short by incorporating pansori (Korean traditional opera) and madanggeuk (Korean traditional folk music).

“The first thing that came to mind while filming with a small camera was freedom,” Park said. “While I was trying to tell an independent story of a specific genre, I ended up creating a story like madanggeuk.”

The filming of the new film was led by Kim Woo-hyung, a cinematographer who was involved in the production of the films “1987” and “Assassination”. “It was fun and joyful work to do,” Kim said.

“I was worried because I wasn’t used to acting in front of a small camera,” actress Kim Ok-bin said. “But watching the movie after it was done, I realized I had nothing to worry about.”