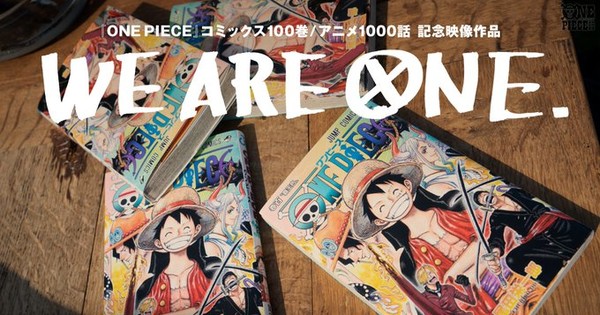 The official website of the A play franchise announced Thursday that the series inspires a video collection of five short films titled “We Are One!” which will be launched on a newly opened website and the franchise‘s Youtube channel on August 30. Mika ninagawa (live action Helter Skelter film) is directing the dramas, which will include both live action and animated footage. The short films will focus on the readers of the Eiichiro Oda‘s A play manga, and he will understand the actor Kengo Kora as one of its cast members. RADWIMPS (your name., Alter with you) will perform the theme song of the video.

The video commemorates the A play the 100th compiled book volume of the manga and the 1,000th episode of its anime adaptation. The site unveiled the cover of the 100th volume:

The 100th volume will be released on September 3.

Eiichiro Oda‘s A play manga surpassed 490 million copies in circulation worldwide on Monday. This includes over 400 million in Japan and 90 million in at least 57 overseas countries and regions. 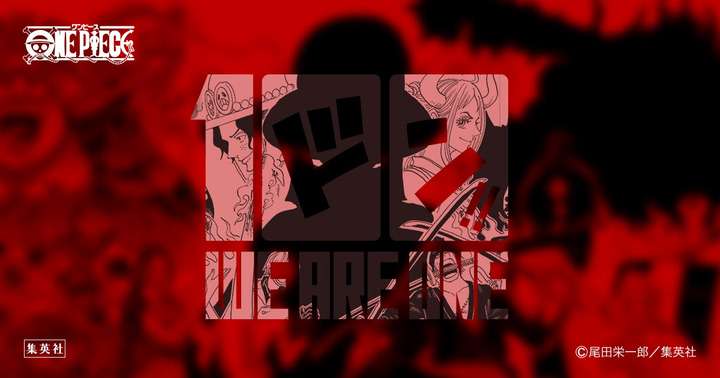 The manga commemorates its 100th volume with several projects. One is the Kibo Discover Project, a collaboration between A playthe editor of Shueisha, the Japan Aerospace Exploration Agency (JAXA), and the interactive production company Bascule. This project will challenge people to spread hope around the world by venturing into space. (Kibō or “hope” is the name of a Japanese module of the International Space Station, as well as a video communication system between the ISS and Earth.) 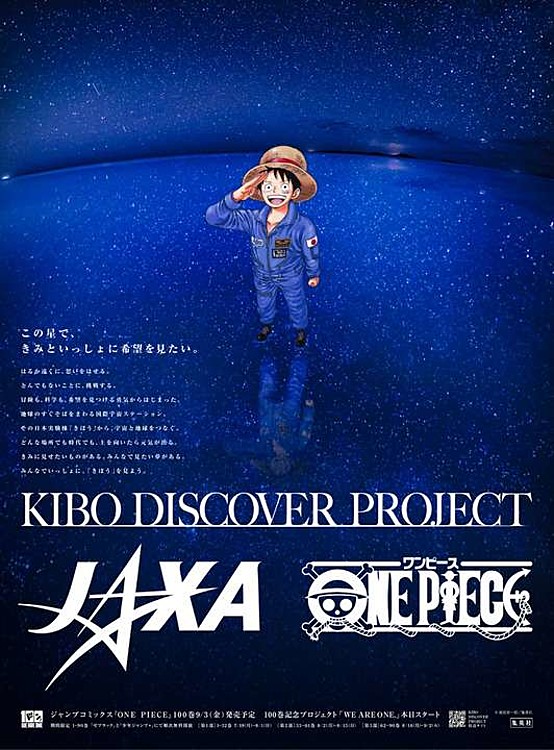 Other commemorative projects include a Where is Waldo crossover, a vocal comic from Oda’s one-shot manga “Monsters”, an interview between Luffy’s cast members and two other ship captains, a reader’s mail-in offer for the numbers, the third Shokugeki no Sanji derivative chapter, a new streaming program on the franchise‘s Youtube canal, the free release (for a limited time) of the first 90 volumes and the third A play Knowledge king test.

The manga won the 41st Japan Cartoonist Awards in 2012 and set a Guinness World Record in 2015 for “the highest number of copies published for the same comic series by a single author.”

Oda said in an interview last August that he plans to end the story in four or five years.