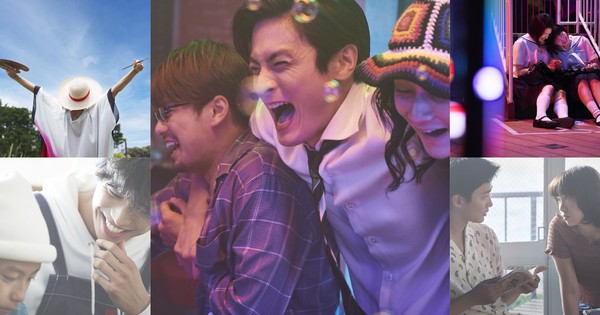 “We are a!” will air a new episode daily on the website and franchise‘s Youtube channel from August 30. 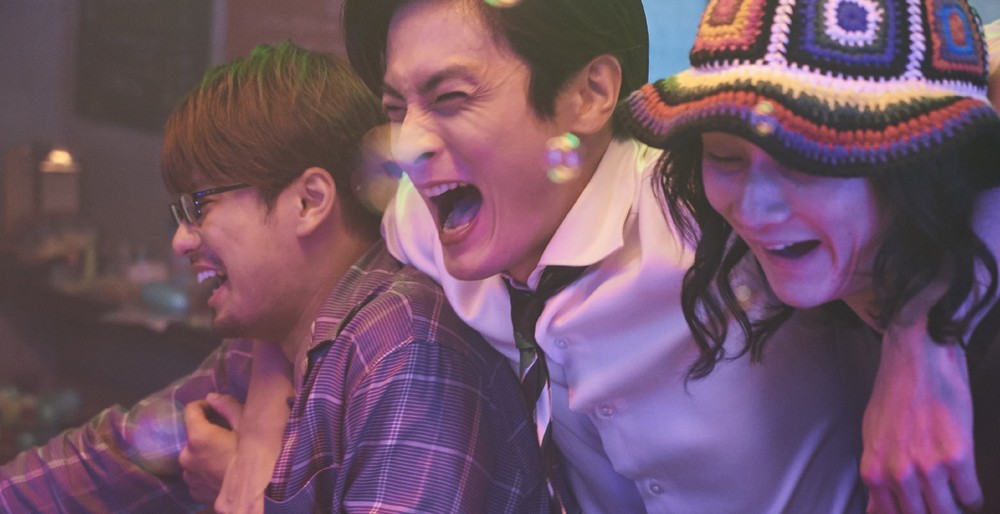 The first part “Kigyōka Wataru-Hen” (Entrepreneur Wataru, pictured above) tells the story of a new journey. Main character Wataru (Kora) is working around the clock to create something never seen before in his app development startup with his partners.

Mika ninagawa (live action Helter Skelter film) directs the dramas, which feature both live-action and animated footage (recently hosted by Toei). The short films focus on readers of the Eiichiro Oda‘s A play manga. RADWIMPS (your name., Alter with you) performs the theme song “Twilight” for the videos.

The 100th manga volume will be released on September 3. Eiichiro Oda‘s A play manga exceeded 490 million copies in circulation worldwide in July. This includes over 400 million in Japan and 90 million in at least 57 overseas countries and regions.

The manga won the 41st Japan Cartoonist Awards in 2012 and set a Guinness World Record in 2015 for “the highest number of copies published for the same comic series by a single author.”

Oda said in an interview last August that he plans to end the story in four or five years.