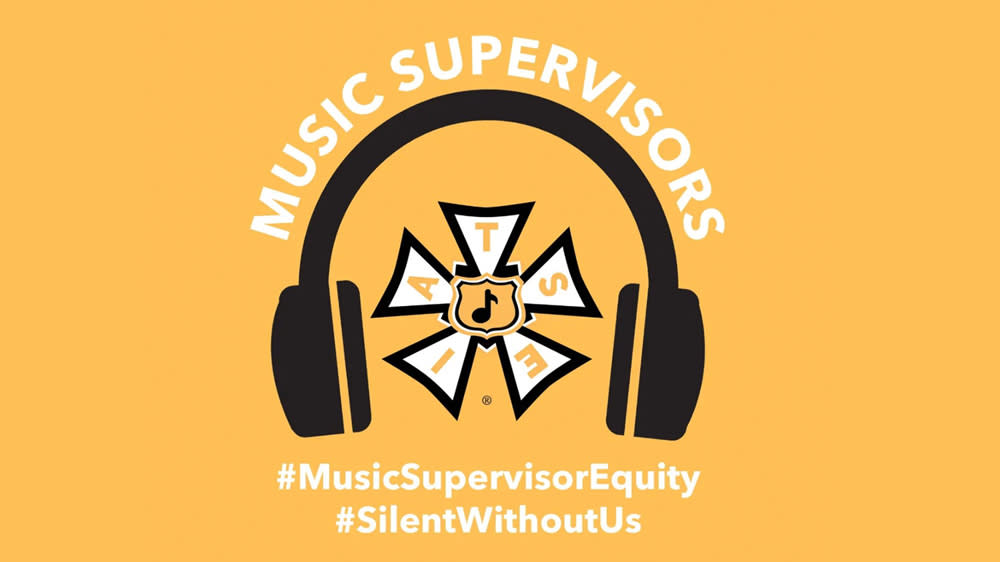 Music supervisors have proven to be an indispensable part of visual media, movie soundtracks, TV series, video games, and all kinds of content. Yet the thousands-strong community has no representation as a collective beyond the 12-year-old Guild of Music Supervisors (GMS) and now Film and Theater Music Supervisors. television are looking to unionize in an effort to see fair treatment for the craft. The move comes after the Alliance of Film and Television Producers (AMPTP) denied music supervisors’ demand for equal rights, including basics such as overtime pay and other basic social protections and benefits.

More than 75% of film and television music supervisors have signed union cards agreeing to the IATSE, on their behalf, applying to the AMPTP for voluntary recognition of their union.

Music supervisors have wanted union representation for a long time and with the support of IATSE, that time has come. Speaking up has always been a challenge and fear of reprisal has been one of the factors.

According to Madonna Wade-Reed, Vice President of the Guild of Music Supervisors, “The scope and responsibilities of the role have grown exponentially and our role makes us an important part of the creative process. There is no more important time than now when members of this profession should have the same rights, privileges and protections as their colleagues.

TV and film music supervisors have taken to social media to state their case, using the hashtags #MusicSupervisorEquity and #SilentWithoutUs. Their call to action is being broadcast on Instagram via @musicneedssupervision, and Twitter at @musicneedssupes.

Speaking in favor of unionising, musician Vo Williams said: ‘Music supervisors have changed my life. Not only are they the vital bridge between music and image, but they continue to elevate my/our work and my purpose. For countless of us, music supervisors have played a fundamental role in helping us fuel our dreams, build wealth, and create security for us and our families. It’s time to stand with our people.

Ryan Murphy’s go-to music supervisor, Amanda Krieg Thomas, whose credits include ‘The Prom’, ‘American Crime Story’ and ‘American Horror Story’, wrote on Instagram: “Did you know music supervisors are one of the very few positions that are on a project from the script phase, through production, post-production and sometimes (often!) to broadcast/release? And yet, we don’t get the same worker rights as many of our colleagues – there are no overtime, pension or other benefits for our role. We are now coming together to organize in pursuit of these goals.

Artist and songwriter Angela Sheik, who works frequently with the Guild, added: “These are the people who oversee all the music-related aspects of film and TV projects – selecting songs for scenes and working to get contracts with song owners. I came to LA thinking they were unicorns and was shocked to learn what their professional life was really like. Perception is a far cry from reality! These people have their jobs, but are squeezed unbearably by their industry; poorly paid and poorly protected compared to their unionized peers.

Reservation Dogs supervisor Tiffany Anders pointed out that as music supervisors, the lack of a union adds to the threat of job insecurity. Anders wrote:How can I know? Well, my mom is in 2 entertainment, writing, and directing guilds – those guilds protected her, gave her perks, provided her with a pension, which is pretty amazing considering most artists have never thought about these questions. Thank God it exists for her!

Anders went on to say that without a union, many supervisors have to pay for their health insurance. Moreover, there is no retirement plan. “I plead with everyone in the music and film and television worlds to support our union cause,” she added. “We are the conduits to collide these beautiful art forms, and we need support!”

Talk with Variety, Joel C. High, president of the Guild of Music Supervisors, noted that the guild is not the organizing group, but said, “The Gto build of Music Ssupervisors plank supports this stock.”

An official statement from the Guild further stated: “The Music Supervisors Guild unanimously supports the organizing efforts of Music Supervisors and their desire to join forces with the IATSE. GMS will continue to educate, advocate, communicate and build bridges across the industry in pursuit of recognition and equity for all who work as music supervisors.

IATSE International President Matthew D. Loeb said, “Every worker deserves to have rights and a voice in the workplace, no matter how valuable your work is to your employer. The workers have spoken, and the AMPTP should respect its workers and democracy by voluntarily and immediately recognizing the union of music supervisors.

The best of variety