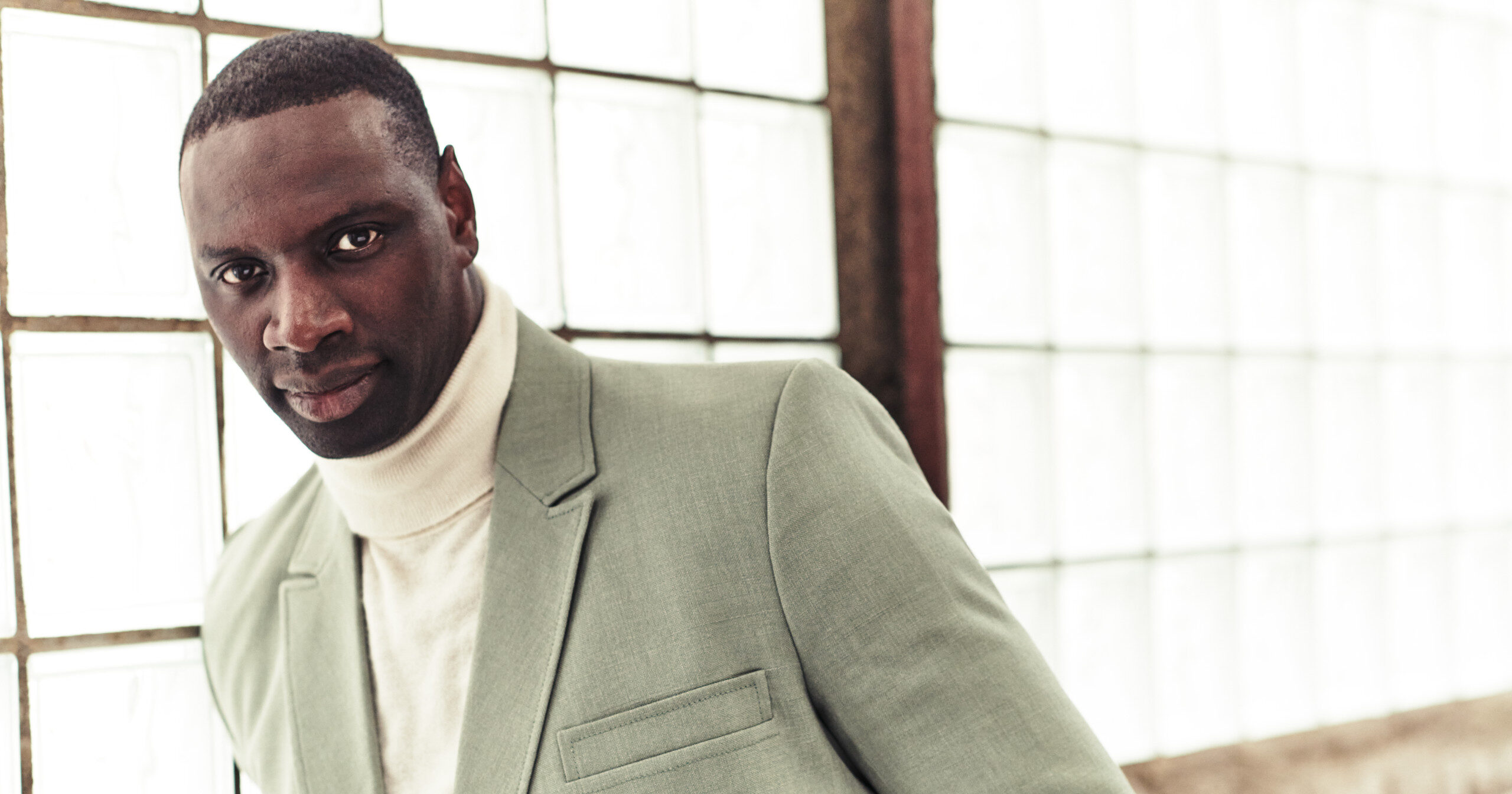 Netflix entered into a multi-year feature film contract with a prominent actor and comedian Omar Sy. The deal will see Sy’s Paris and LA-based production company developing original films for Netflix, with Sy starring and as an executive producer on the projects.

Omar Sy said, â€œI have experienced Netflix’s collaboration with artists and their passion to bring unique and diverse stories to homes around the world. I am very happy to have the opportunity to extend the relationship and look forward to this next step in our journey together. “

Gaelle Mareschi, International Original Film Director for Netflix in France, added, â€œWe have been fortunate to have worked closely with Omar for several years and are delighted to expand our partnership to bring his creative vision to our global audiences. We look forward to working with Omar and his team as he grows as a producer and brings more unique stories and voices to Netflix.

Omar Sy stars in Netflix’s live-action series Lupine, like Assane Diop, a character inspired by the French story of the thief ArsÃ¨ne Lupine. Created by George Kay, the first three episodes having been directed by Louis Leterrier, Lupine is one of Netflix’s most popular series to date. Sy is partnering again with Louis Leterrier on his upcoming action comedy film, Tour de Force, starring Laurent Lafitte and launching on Netflix globally in 2022.

Lupine: A series of French mystery thrillers follows professional thief Assane Diop (Omar Sy), the only son of a Senegalese immigrant who came to France to seek a better life for his child. Assane’s father is accused of stealing an expensive diamond necklace by his employer, the rich and powerful Hubert Pellegrini, and hangs himself in his prison cell out of shame, leaving teenage Assane orphaned. Twenty-five years later, inspired by a book on the robber gentleman ArsÃ¨ne Lupine that his father had given him on his birthday, Assane sets out to take revenge on the Pellegrini family, using his charisma and his mastery of theft, of subterfuge. and disguise to expose crimes.

‘Rewind with Ellen’ ep. 5 – Little things, Lupine and the untouchables