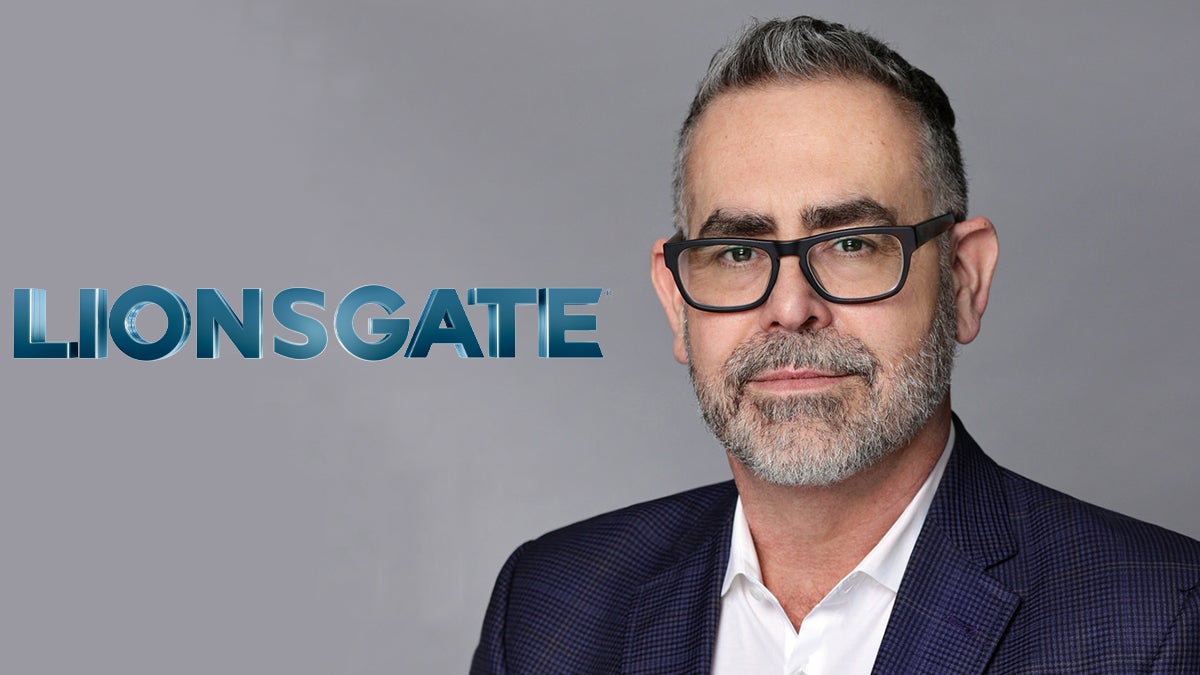 In his new role, Kops will oversee global feature film advertising across all theatrical releases, cross-platform releases and the catalog. Kops will also oversee strategic communications for the Film Group as a whole.

“Eric is highly respected for his creativity, intelligence, experience and leadership qualities, which makes him the perfect choice to lead the department,” Liston said in a statement. “His impeccable relationships with talent and reps, and his deep understanding of all aspects of the job, from strategy to media training, have made him an invaluable addition to our overall marketing team.”

Kops joined Lionsgate in 2020 and worked on “Spiral: From the Book of Saw” and “The Hitman’s Wife’s Bodyguard”, as well as “American Underdog”. He is currently directing ad campaigns for “The Unbearable Weight of Massive Talent”, starring Nicolas Cage and Pedro Pascal, the upcoming “John Wick: Chapter 4; White Bird: A Wonder Story”, “Borderlands”, starring Cate Blanchett, Kevin Hart , Jamie Lee Curtis and Jack Black, “About My Father”, with Sebastian Maniscalco and Robert De Niro, “Are You There God? It’s Me, Margaret”, the adaptation of the classic by Judy Blume, screenwriter- director Kelly Fremon Craig and producer James L. Brooks, and the untitled Adele Lim Comedy project, among others.

A seasoned publicist who has worked in entertainment marketing and advertising since 1991, Kops previously worked at Summit Entertainment, a Lionsgate company, as SVP of Publicity, overseeing campaigns for films such as “The Perks of Being a Wallflower,” “The Hurt Locker”. , which won six Oscars, including best picture, and all the films of the saga “Twilight”.

Prior to Summit, Kops spent six years at MGM/UA and became executive vice president of global advertising and promotions. Kops then went to Paramount Pictures, where he served as SVP of Publicity.

In addition to his publicity career, Kops produced the independent film “Do You Take This Man”, starring Anthony Rapp, Jonathan Bennett, Alyson Hannigan, Thomas Dekker and Mackenzie Astin. The film is centered on the marriage of a homosexual couple. The wedding scene was shot on the same day as the 2015 Supreme Court ruling in favor of same-sex marriage.