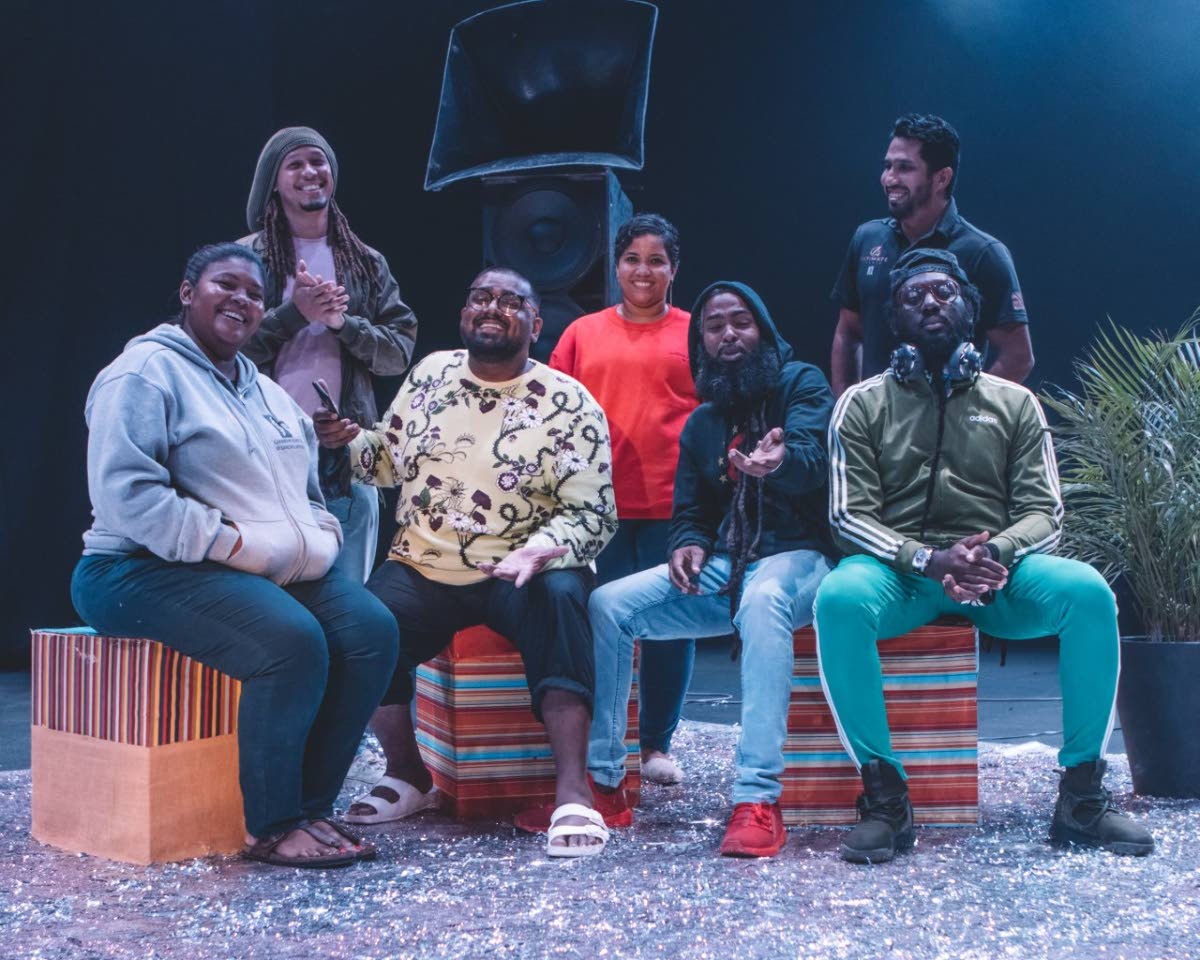 Produced by Ultimate Events Ltd and in partnership with Tribe, The Lost Tribe and Carib Brewery, Lavway, Our Story, is the brainchild of Valmiki Maharaj, Creative Director of The Lost Tribe. It is an experimental film based on Trinidad and Tobago’s unique carnival tradition and Maharaj has dubbed it “a love letter to carnival”.

The film’s placement was announced on September 23 at the festival’s closing night screening in Toronto, Canada.

Lavway, Our Story has risen to fill the void created by the absence of the usual carnival celebrations in TT amid the covid19 pandemic. Notably, many of those who worked on the film, from talent to staff to vendors, came from the carnival industry which has been hit hard by the pandemic, according to a press release.

Kendal Latchman, the film’s producer and technical director, acknowledged the challenges the team overcame to bring Lavway from concept to final product.

“We managed to put together a phenomenal team in the middle of a pandemic at TT, where the restrictions were very high and there were a lot of obstacles to making this film, especially the short time frame we had. This is a monumental achievement and we would like to thank CaribbeanTales for recognizing such efforts. We couldn’t have done it without our partner in the Caribbean, so I would like to tell them – we did it,” Lutchman said in the statement.

The film premiered on a symbolic date – February 14, 2021, which coincided with Shrove Sunday, which would have been the day before TT’s iconic two-day Carnival Parade of the Bands.

According to Maharaj, Gibbons was a natural choice to direct the film – it was the young director’s debut as a director on a feature film.

“We were working with Ryan on other projects at the time and so when Lavyway came on I really felt like he understood us and what we wanted to achieve with the film. energy were perfect,” Maharaj said.

Gibbons added, “Receiving the Best Feature Award at the CaribbeanTales International Film Festival is one of the big things we can look forward to. I’m thrilled that my first feature in the director’s chair won an award and grateful to have helped tell the story written by creator extraordinaire Valmiki Maharaj. This wasn’t our first collaboration in this space together, and I don’t see it being our last either.

One of the film’s main supporters was business partner Carib Brewery Ltd. Commenting on his decision to support Lavway, Our Story, Antron Forte, Category Manager – Beer, Stout and Cider at Carib Brewery Ltd, said: “Partnering with Ultimate Events in the production of Lavway has been one most rewarding experiences of my career.The Carib brand continues to be organically integrated into the celebration of carnival and culture within TT, playing a part in making it sustainable for the future.

Lavway, Our Story is co-written by Muhammad Muwakil and engineered by Lou Lyons of Freetown Collective. It stars Nickolai Salcedo and features performances from an array of soca stars, including Patrice Roberts, Nailah Blackman, Aaron “Voice” St Louis, Erphaan Alves, Destra Garcia and others.

This film was made with the financial support of the TT Film Company (FilmTT).

For more information on the film, visit www.lavwayourstory.com