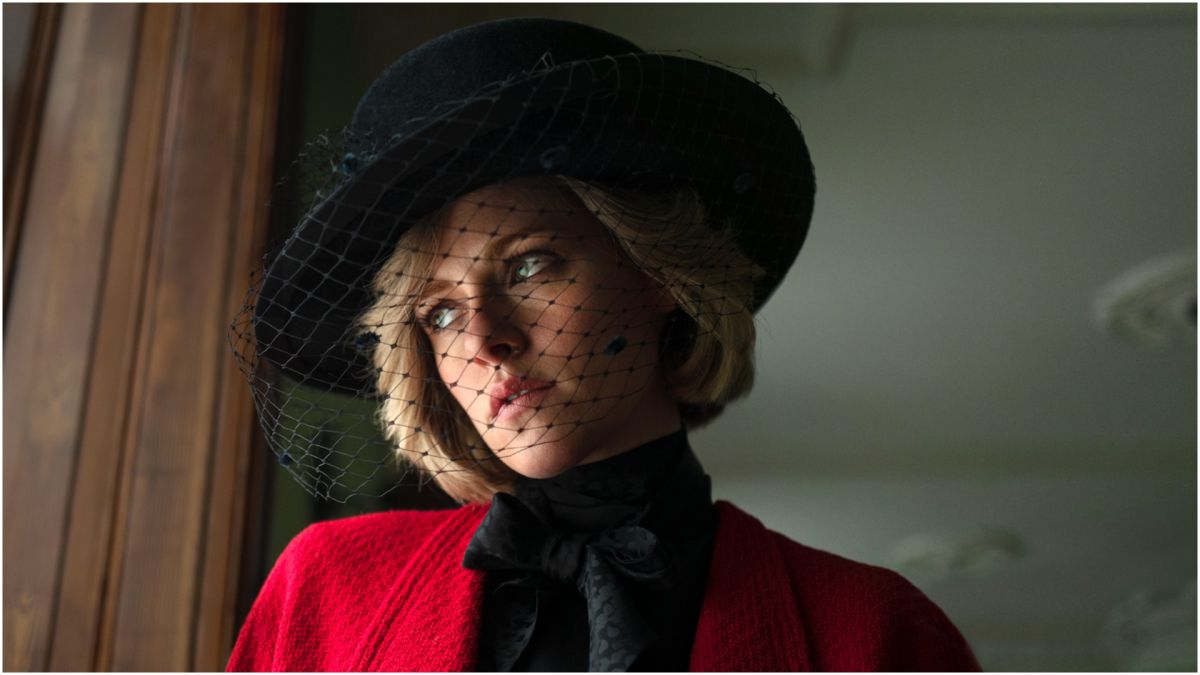 Kristen Stewart is set to direct The Chronology of Water, based on the memoir of poet and writer Lidia Yuknavitch.

By deadline (opens in a new tab), the story follows a young woman who “finds her voice through the written word and her salvation as a swimmer – ultimately becoming a triumphant teacher, a mother and a singular modern writer. A survivor’s story and a maturing sexually abrasive and honest, the film is a physical memory wash of Yuknavich’s inner life.” Imogen Poots (The Father, Outer Range) is set to perform.

“Lidia’s memoir radically honors bodily experience,” Stewart said. “To do this physical experience seems vital to me and what this impetus means… is that this absolutely has to be a film. This project has been in the works for five years with the help of Scott Free, which I couldn’t be more privileged “to have as partners and friends. Imogen Poots will carry this film and the staggering weight of Lidia’s life. She can handle it. I’m beyond lucky to have her.”

Ridley Scott is set to produce with Michael Pruss under his Scott Free production banner, which also produced Stewart’s 2017 debut short, Come Swim. Stewart will co-adapt the screenplay with Andy Mingo, who is set to adapt Chuck Palahniuk’s Lullaby for the big screen.

“Ridley and I are thrilled to be working with Kristen again, this time on her feature debut, adapted from the extraordinary memoir by Lidia Yuknavitch,” Pruss said. “Just as we’ve seen in Kristen’s shorts as a director, I have no doubt she will bring that same level of style, uniqueness and fearless emotion to The Chronology of Water.”

For more, check out our list of the most exciting upcoming movies in 2022 and beyond, or check out our roundup of movie release dates.

Amazon miniTV announces romantic short film Capital A small a starring Darsheel Safary and Revathi Pillai, which will be streamed for free on November 17