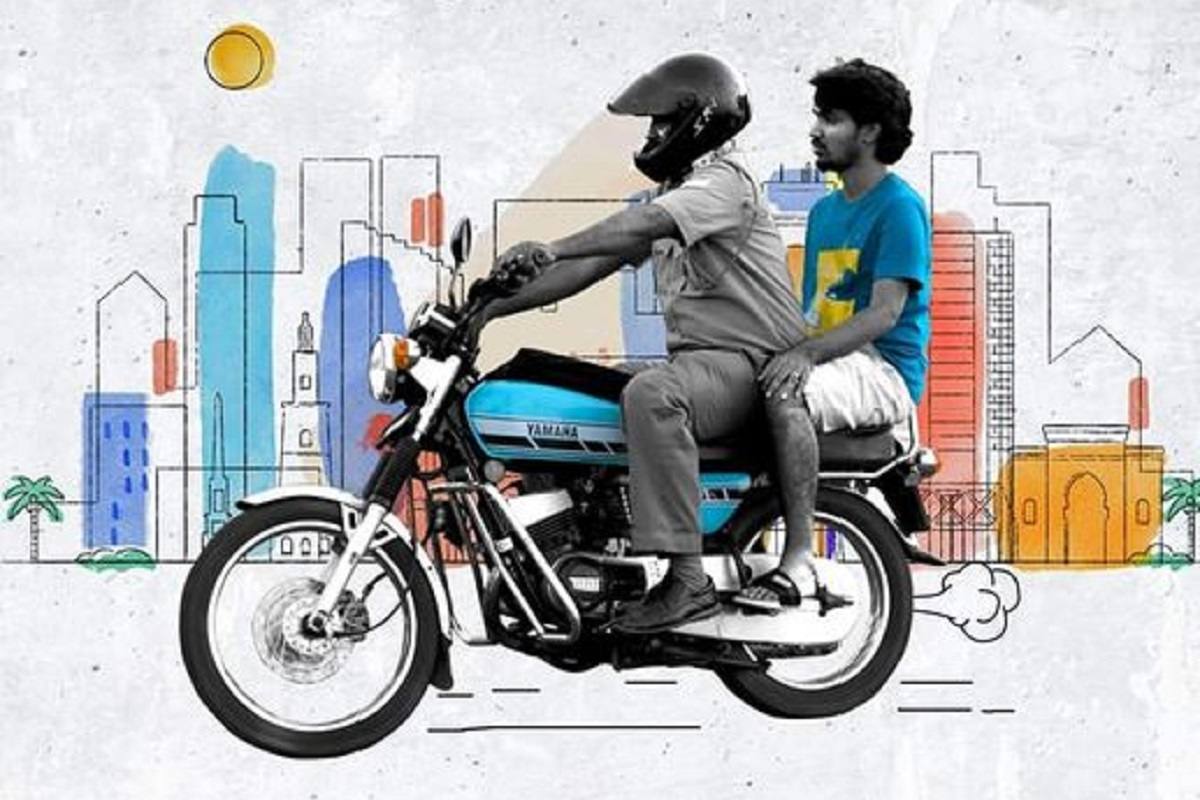 Kootuprathi is an enjoyable short film circling a conversation

The short film in Malayalam, screened at the IDSFFK, shows the magic that a conversation between two strangers can produce.

In her TNM interview at the International Documentary and Short Film Festival of Kerala (IDSFFK), documentary filmmaker and editor Reena Mohan said she was surprised to hear the number of short films and documentaries that are being made in Kerala every year. For someone in the state to follow the scene, it wouldn’t be so amazing. There are so many shorts that you unknowingly form a bias against them – after all, not everything can be so great. But then you come across a fictional short that, by being so simple and straightforward, knocks you over. Kootuprathi Where Partner in crimescreened at the IDSFFK, is one of them.

There’s no heavy drama, no cinematic stuff. Just a good old conversation, between a very unlikely couple: a middle-aged policeman and a college student. This is where the script started, explains the young director Nikhil Sudersanan. “The idea started there, to have a conversation between two strangers. Not friends, because that would be another story,” says Nikhil.

It matters that they are foreign; let them lay bare their life story in minutes. This is of course a byproduct of sharing a bottle of alcohol between them. The script, in this way, runs smoothly. You don’t think about the “whys” – why are they talking so much, how are they okay with it – because the conversation just flows. A small version of the magic you see in the Before film series. Baiju Bala and Majeed playing the eldest and youngest respectively are an absolute joy to watch.

“We started with that conversation and came back from there to build their individual stories,” says Nikhil. This part has a bit of drama, not particularly appealing, but that’s how it’s worked into the conversation.

It’s a question of why Nikhil didn’t choose a woman to play one of the roles. Maybe if it was an older policewoman and a college student, or vice versa, what would happen then? But Nikhil says it would have been a different story, a different movie.

This is his third film as a director. The first, Seesaw, came before going to study editing at the KR Narayanan Film Institute. The second, Inertiacame during class.

Lily: Know Ennio Morricone, one of the greatest music composers of the last 100 years