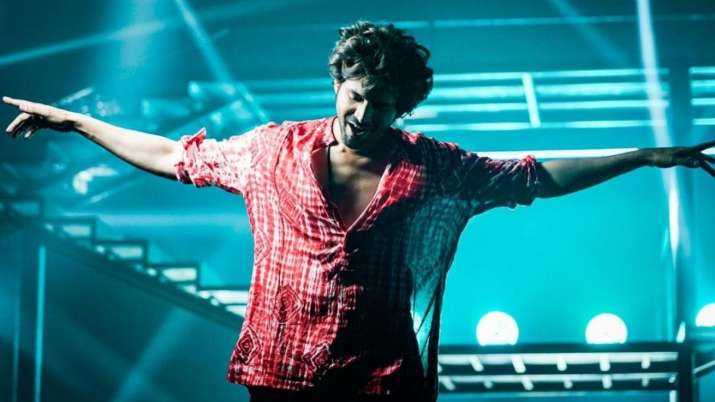 The short film ‘Silvat’ starring Kartik Aaryan is set to be released on Zindagi channel on June 12. Set in the late 90s, the film tells the story of Noor and Anwar who share a passionate love for each other but are bound by societal norms and loyalty. A saga of forbidden love, it perfectly encapsulates the misery that incomplete love brings with it. Starring Kartik Aaryan and Meher Mistry as Anwar and Noor, the film features one of Aaryan’s most commendable performances.

Speaking about the film, Kartik Aaryan said, “‘Silvat’ is a very, very special film and it will always be extremely close to my heart. Anwar’s character is unlike any other character I’ve played in my career so far. It’s a movie I made 6 years ago and I can’t believe it’s showing again.

“It’s really overwhelming and empowering as an actor to see your old work get this kind of appreciation, so many years later too. The film perfectly portrays the emotional turmoil the characters go through.

“From the screenplay, the dialogues to the music, each element plays a vital role in holding the film together and that’s what is so beautiful,” he added.

This social drama is directed by acclaimed filmmaker Tanuja Chandra who is known for creating female-centric films including movies like “Qarib Qarib Single” and “Dushman.”

Speaking about the film’s journey, director Tanuja said, “I’m thrilled that a film that is so special to me, is finally going to be seen by audiences on their TV screens at home. That’s why we tell stories – to share them with people, and a love story filled with intensity and emotion is something that invariably speaks to people’s personal experiences.”

The film was written by Faraz Ansari, who is known for telling stories about social issues such as LGBTQ rights through his films and has been recognized for his films “Sheer Qorma”, “Sisak”, “Stanley Ka Dabba” .

“Silvat” will be available on Zindagi’s value-added service DTH platforms, Tata Play, and 117 on Dish TV and D2H service.