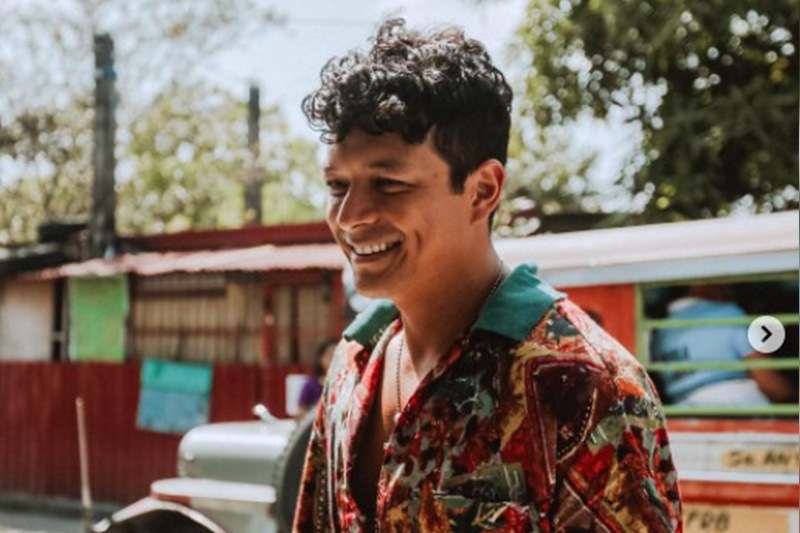 Reports note that “Basurero», a short film by Eileen Wiringis one of ten nominees in the International Drama category.

Jericho, its lead actor, also received a Best Actor nomination in the Performance Drama category. He will compete with nine other artists.

“Basurero” tells the story of a fisherman working in an urban fishing village on the outskirts of Manila who dumps bodies in the ocean for the faceless militiamen of the Philippines’ drug war in exchange for money.

Tension arises when the murders hit near his home after he discovers his neighbor was murdered for selling crystal meth or “shabu”.

“Our short film BASURERO is nominated for BEST INTERNATIONAL DRAMA and Kulot gets a nomination for BEST ACTOR at NFMLA 2022 in Los Angeles! List of nominees and jurors on Variety article in my bio! he wrote, referencing to a nickname for himself based on his curly hair.

According to Jericho, her character in the short film was based on a real person.

“My character was based on a real person. I was more interested in the day-to-day, moment-to-moment decisions he had to make for himself and his family,” he told ABS-CBN in 2020.

Meanwhile, Cabiling is an American-born filmmaker who was born into a Filipino immigrant family in the United States. NFMLA said it had a vision to tell stories about the Filipino diaspora.

She is a graduate of the American Film Institute and the recipient of the Women in Film Fellowship, the ABC/WALT Disney Talent Grant, and the William J. Fadiman Award for Best AFI Screenplay.

The NFMLA is a Hollywood-based non-profit organization that provides a forum where filmmakers can be recognized for their contributions, have open discussions with the public about their projects, and connect with industry professionals to gain insights. distribution, production, acquisition and performance information.

It showcases innovative works by emerging filmmakers from around the world by hosting monthly screenings and annual awards programs.