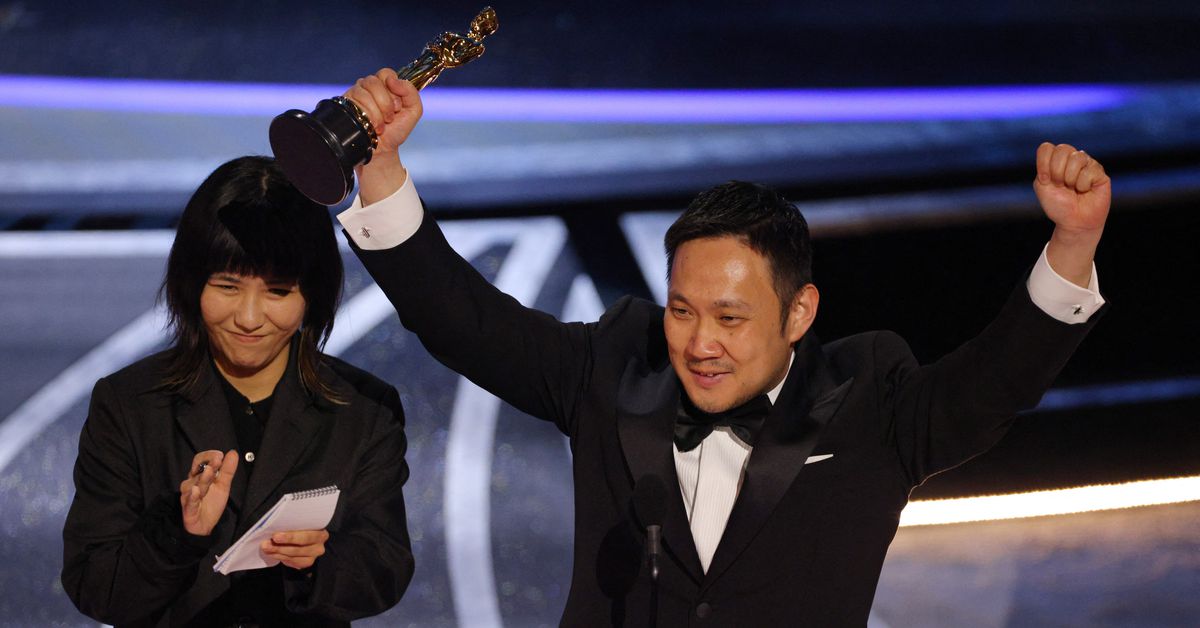 LOS ANGELES, March 27 (Reuters) – Japanese drama “Drive My Car,” the story of a widowed stage actor grappling with his past, won the Oscar for best international feature film on Sunday.

The three-hour film centers on an actor and director played by Hidetoshi Nishijima, who is forced to confront the demons beneath the seemingly perfect surface of his marriage after the death of his wife.

He develops a tentative friendship with his young driver while directing a multilingual production of Russian playwright Anton Chekhov’s “Uncle Vanya” in Hiroshima.

Directed by Ryusuke Hamaguchi, “Drive My Car” was adapted from a short story by Haruki Murakami.

Upon accepting the award, Hamaguchi thanked some of the film‘s production companies for “bringing my car to the United States”.

Hamaguchi told Reuters at Cannes, where the film won a screenplay award: “What I found fascinating was how the intimacy is introduced into the car through the long conversations between the characters. ” Read more

Other international nominees this year were ‘Flee’ from Denmark, ‘The Hand of God’ from Italy, ‘The Worst Person in the World’ from Norway and ‘Lunana: A Yak in the Classroom’ from Bhutan.

Asghar Farhadi prosecuted for “plagiarism” of his feature film “A hero”