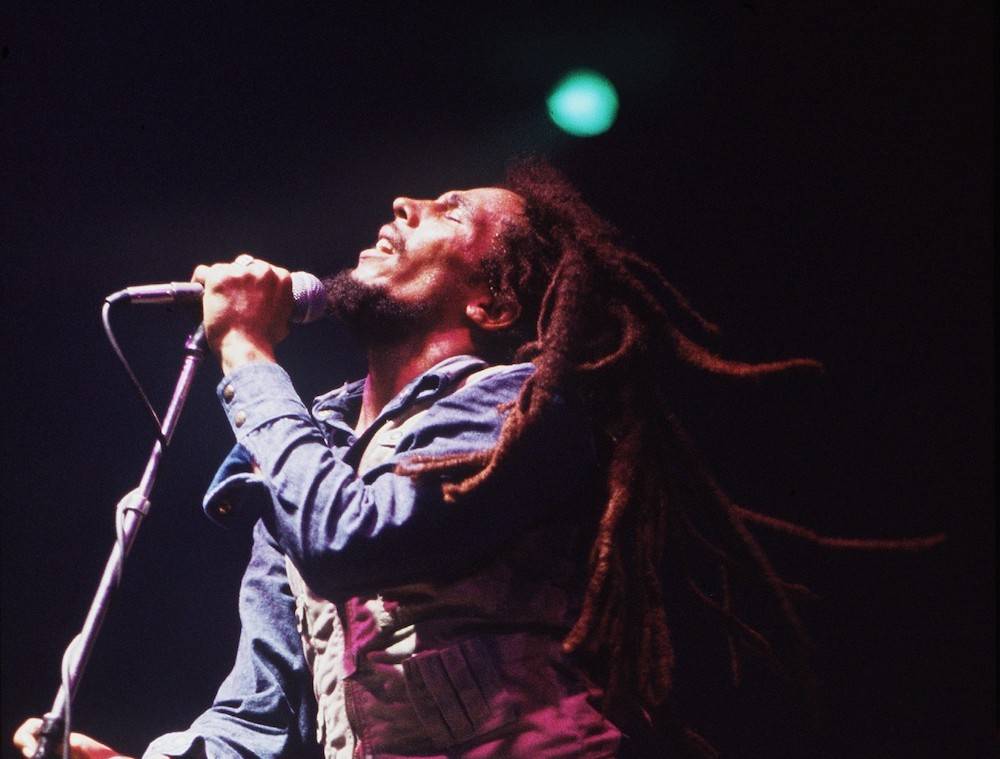 The Marley family is pleased to announce that Jamaican casting sessions have begun for the new feature film in the life of reggae legend Bob Marley. The biopic is produced by the American studio Paramount Pictures. Cedella Marley, who has been named producer on the project – along with Rita Marley, Ziggy Marley and Stephen Marley – said the family is wholeheartedly invested as a partner in the project. “We view this project as a continuation of our tremendous and never-ending mission to share our father’s commitment to the truth and to spread love and unity as he did during his time with us, and we are very happy to be in this phase,” she said.

Speaking to the Jamaican casting sessions, she said it was a crucial element in the film‘s overall success. “As much as Bob Marley is a global icon with a universal message, so his roots are in Jamaica. His connection to Jamaica, which began as a young boy in the hills of St Ann, remains a source of inspiration and a dream.We devote our attention to ensuring its authenticity with meaningful Jamaican participation.

“I remember my father as a man of love and peace above all else. We are honored that the world continues to appreciate him the way this film will portray him,” said the eldest son of Bob, Ziggy Marley.” The film allows his works to reach new generations and should be seen as offering the world new hope in what has been a dark time. I am happy that our Jamaican brothers and sisters are similarly embracing this project.

The producers said a Jamaican casting director has been tapped and the talent search will include the following:

Aspiring talents should send a headshot, full-length photo and brief description of any singing or acting experience to: [email protected]. Those selected will be invited to a special casting at the Bob Marley Museum. Both Ziggy and Cedella will be fully involved in the casting and selection process and expect to interact directly with the prospects.

The as yet untitled biopic is set to be released in 2024. Reinaldo Marcus Green, who directed the award-winning film “King Richard”, is set to direct. Marley’s previous film, in 2012, was distributed by Universal Studios and directed by acclaimed filmmaker Kevin McDonald.

A group of students prepare the premiere of a short film