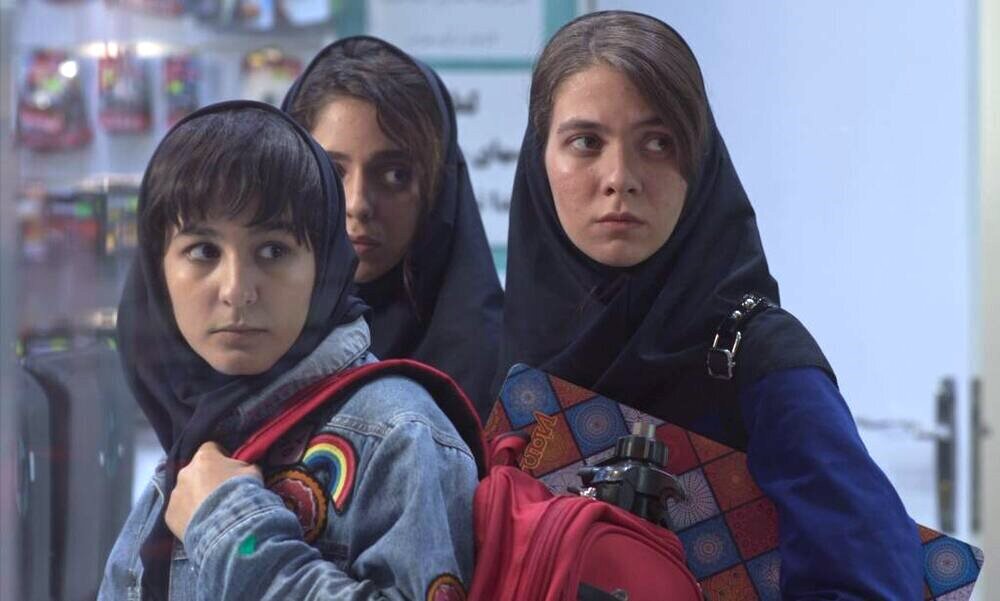 “To a film in appreciation for its honest portrayal of a daring trio of girls determined to capture a momentous event on film and the resulting tension when one of the girls witnesses an act of betrayal. Brilliantly directed, shot and edited,” the jury said in its statement released the day the festival closed on Sunday.

Directed by Raha Amirfazli and Alireza Qasemi, the film is about Saghi and his two friends, who came to the biggest park in Tehran to take pictures of the total eclipse which will happen only once in a century and announced later in the afternoon.

Mischievous and rebellious, they steal a camera mount, lie to their parents, and chat about boys and an upcoming party. Their wanderings lead them to a remote part of the park. As the sun disappears, Saghi sees something that should have remained hidden.

The prize for the best international film, the Minimalen trophy and 1000 euros, was awarded to the Afghan drama “Three Songs for Benazir” by Elizabeth Mirzaei and Gulistan Mirzaei.

“A nuanced and delightfully realized portrait of a young husband and wife as they embark on their life’s journey together amid perhaps insurmountable odds. It delicately balances the attention to soft, intimate detail of the moments deprived of the couple with the no less powerful and relentless realities outside,” the jury said.

The public prize for the international competition – 500 euros – was awarded to “Titan” by Valéry Carnoy from Belgium.

Pictured: A scene from the Iranian drama “Solar Eclipse” directed by Raha Amirfazli and Alireza Qasemi.