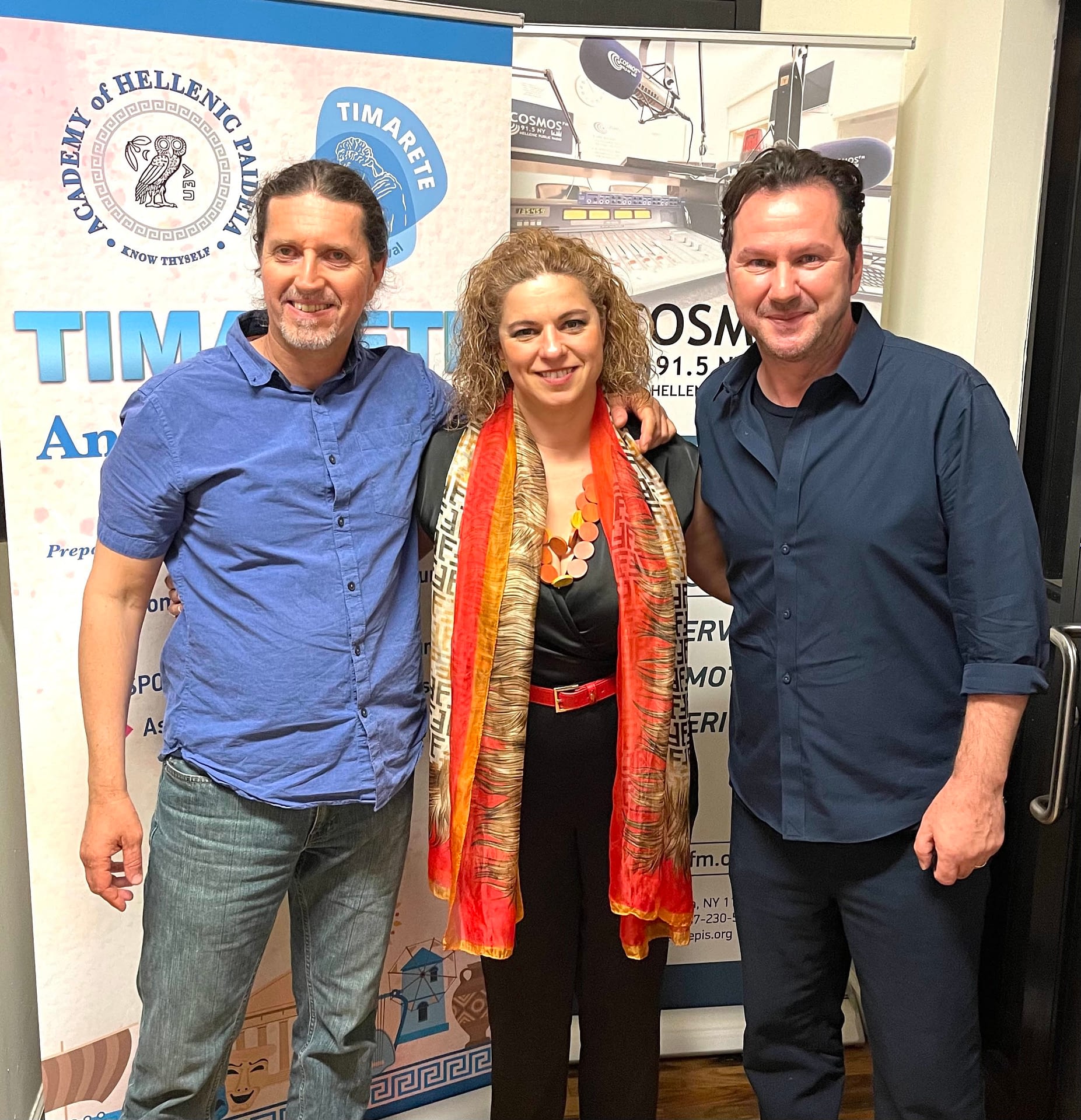 ASTORIA – Greece’s first short film festival based in Drama, landed in Astoria on June 18, at the Greek Cultural Center as part of the 5e Timarete annual festival. The Academy of Hellenic Paideia invited New Yorkers to experience Hellenic art and culture through a series of award-winning short films.

Dean Efkarpidis, board member of the Greek Cultural Center, told TNH, “This is our third collaboration since the start of the Timarete festival. We are very happy with this partnership because we have many common proposals and goals for culture here in New York,” adding, “When the festival arrived, I was excited to include it in our own program.”

The cultural center has not been active for the past two years due to the pandemic, but is slowly becoming more active with events as we get closer to normalcy.

“COVID-19 has set us back, but we are getting stronger every year and we hope to continue our work for years to come as we want to bring a small dose of Culture and a small dose of Drama, a beautiful city in northern Greece , in New York,” Efkarpidis said. He later added, “It’s very important that Greek-American organizations come together and help each other. Collaboration makes a lot more sense right now than it did before.”

The genre of most of the shorts featured was fiction, including Pashka, Melatonin, Goads, Antivirus, and The Meaning of August, along with a few documentaries such as Bella and Teo, My Neighbor.

Kelly Demetra Varsami told TNH, “apart from the award-winning shorts they send us from Drama, we’re also adding two films from the production of Hellenic Paideia.”

The Academy of Hellenic Paideia is a non-profit organization that focuses on developing and supporting educational programs to teach and preserve Greek language and culture. The Timarete Festival is part of this effort as it hosts art exhibitions, film screenings, plays, music and dance performances.