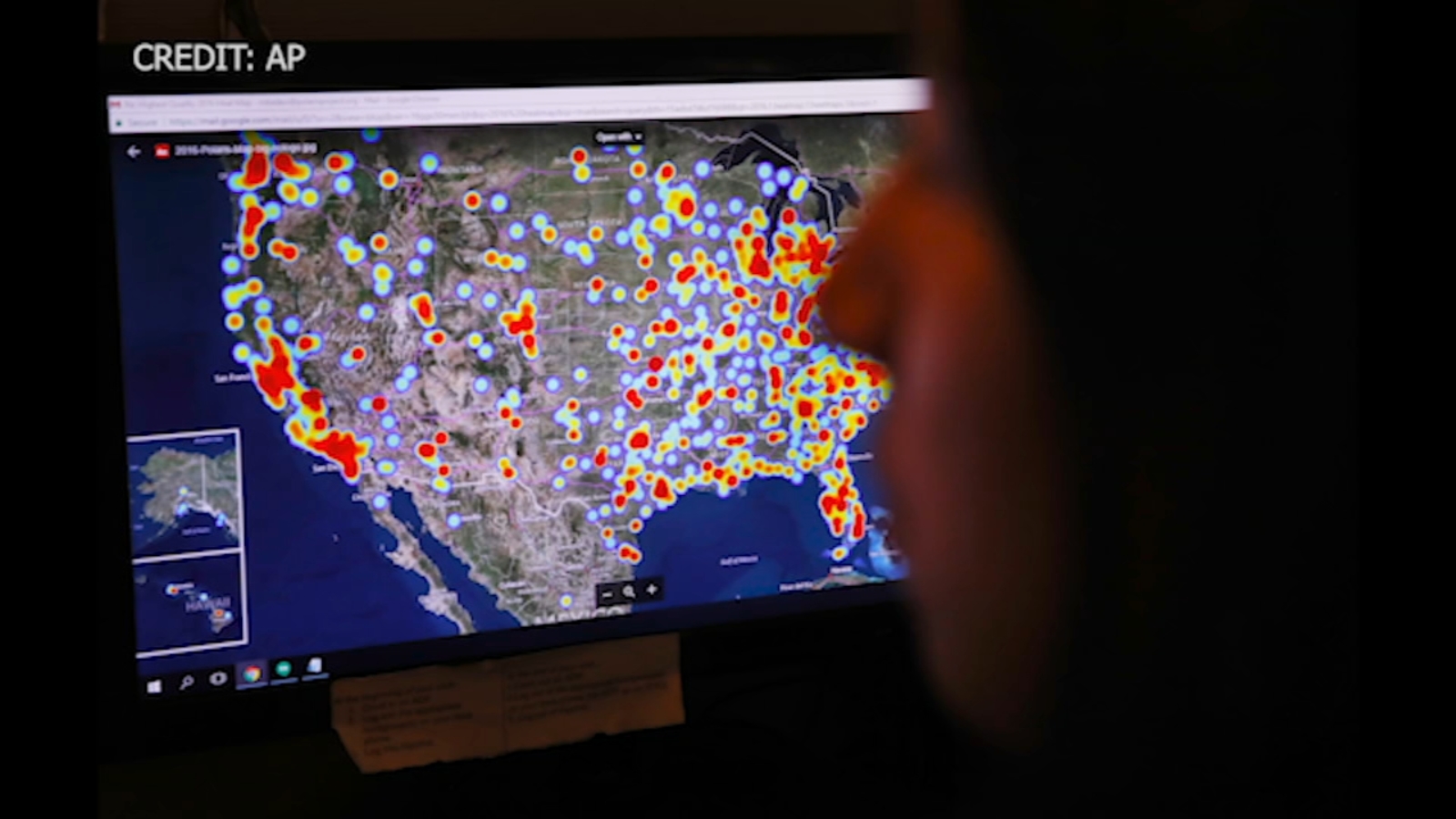 By Bonnie J. Singletary On Jun 21, 2022
Share
HOUSTON, Texas (KTRK) – A short coming-of-age drama examines how trauma presents itself when it is unhealed through the lens of a lost 25-year-old college student trying to escape the clutches of human trafficking by selling truffle sauce.

“Truffle Sauce” is a short film written by Shannan E. Johnson and directed by Isaac Yowman, CEO of IYO Visuals.

“My goal as the director of this movie was to have viewers excited to see a dope new movie and at the end to be mind-blown. Like, ‘Wow. How can I make a difference? How can I contribute to change?’ I’m excited for everyone to see how this story unfolds,” Yowman said.

In 2020, a total of 987 cases of human trafficking in Texas were reported to the National Human Trafficking Hotline, the second-largest US state after California.

But this is only a fraction of the actual number of cases. By definition, human trafficking is difficult to detect and difficult to measure.

Johnson says she hopes this short film will help raise awareness, especially in Houston.
“A lot of people understand that human trafficking exists. But it’s not usually a conversation that people have around their dinner table,” Johnson said. “We’re (Houston) top of the list for this (human trafficking). So that’s opening up this conversation for people to realize this is happening in their own backyards.”

In Texas, human trafficking is believed to be highest in the “Texas triangle” that connects the Houston, San Antonio and Dallas-Fort Worth metro areas and the lower Rio Grande Valley, according to the organization at UpBring placement and adoption nonprofit.

Researchers at the University of Texas School of Social Work estimate that at any given time, 313,000 people are trafficked into Texas. This includes 79,000 child and youth victims of sex trafficking and 234,000 adult victims of labor trafficking.

Johnson and Yowman said the choice of cast, creatives, and crew was very intentional. The crew is based in Houston, and the cast hails from all over Texas to help spark conversation within everyone’s community.

“I wanted to elevate this story and tell it through a lens where people can see themselves in the characters,” Yowman said. He said this perspective will help viewers notice that the ordinary person might be dealing with trauma.

Yowman said he not only wanted to help shine a light on the vision, but also wanted to make it a collaborative effort and uplift the women involved in the creative process.

The first film includes seven screenings open to the public in June at various venues such as MATCH Theater, The Deluxe Theater, Microsoft, VGN Bae Studios and others to help raise awareness about human trafficking.

A screening of “Truffle Sauce” will be open to the public Wednesday at 7 p.m. at the Studio Movie Grill located at 822 Town and Country Blvd.

You can RSVP here.

To report a report of human trafficking, please call the National Human Trafficking Resource Center Hotline at 1-888-373-7888 or visit humantraffickinghotline.org